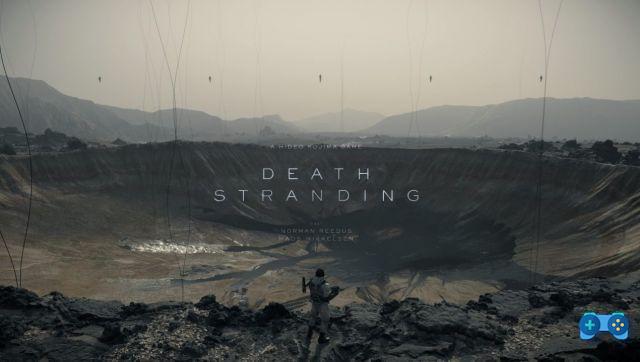 In the world of Death Stranding of the huge craters called Voidout disfigure the face of the United States. The explosions that cause these chasms are not caused by weapons, but by death of ordinary people at the hands of the stranded creatures. These otherworldly monsters eager to bring everything that breathes to the beach. 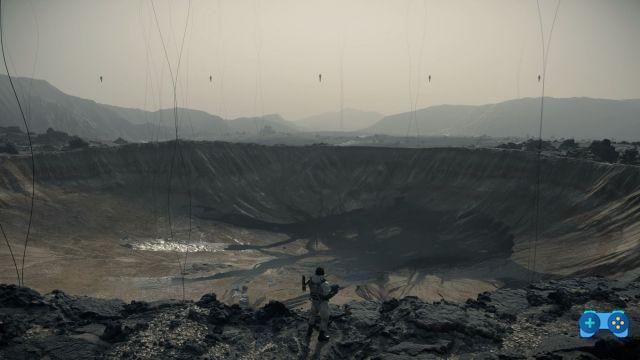 In the world told by Hideo Kojima in his latest title, a corpse can generate a Voidout, causing a gigantic explosion that will sweep away everything in its radius.

Sam, the protagonist of the game, is a resurfaced and able to come back to life countless times. However, this does not prevent his death from generating a Voidout. The really interesting thing is that the explosion caused a death it will significantly and irremediably change the game environment.

How a Voidout is generated

However, not all deaths generate the phenomenon, at least in terms of gameplay. Specifically, for you to create one, Sam has to die in a specific way. In particular will have to be eaten by a giant AC, which is not exactly simple. You may have happened to be captured by these monsters while playing the game and carried away. This happens so that you can be devoured away from any important place. This probably happens in order not to break the game by exploding some element necessary for the continuation.


For the Voidout to be created, the giant Beached Creature that will be summoned after you are dragged away must eat you. Each of these CAs has a different attack pattern, but they will generally try to dive towards you to devour you. Obviously the closer you are to the creature, the easier it will be for it to eat you. You may also be able to escape the area and avoid the explosion. In any case, it is not necessary that you are dying to be eaten: it can happen at any time.

You will understand that a Voidout has occurred if during the death animation the camera gets close to Sam's body. When you emerge, you will find yourself on the edge of the crater. This area will now be inaccessible, limited by an energy barrier. The foreclosed area will be quite large and also visible on the map. 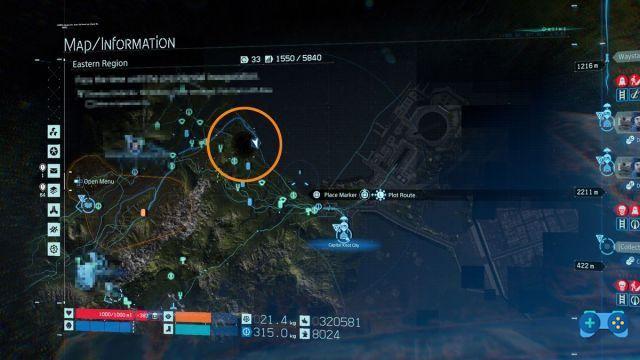 Other articles about Death Stranding:

Do you want to complete all the achievements and trophies and know all the tricks, guides and secrets for your video games? SoulTricks.com is a group of video game fans who want to share the best tricks, secrets, guides and tips. We offer the best content to be a source of useful information, so here you can find guides, tricks, secrets and tips so you can enjoy your games to the fullest. Are you ready to get all the achievements of that game that you resist so much? Enter and enjoy your favorite video game to the fullest!
Metro Exodus, the tricks to get started ❯

PS5 - Guide: how to best optimize the storage space of the SSD

Marvel's Spider-Man: Miles Morales - Guide: Where to find all postcards

Add a comment from Death Stranding - Guide: how Voidouts are created