Burial at sea, Elizabeth in the DLC for Bioshock: Infinite 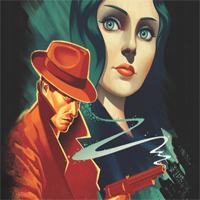 Booker in a skirt?

Ken levine, by Irrational Games immediately gave rise to interesting discussions via tweets with its fans, regarding the new DLC for Bioshock: Infinte with the name “Burial at sea” and coming soon for consoles and PC.

In tweets and then in a dedicated interview, Levine talked about one Rapture reconstructed according to the glories narrated in excerpts in the original bioshock. The whole external structure will be in 3D, so no "fake scenography" in the background, and the properly optimized Unreal Engine 3 will do justice to the most beloved city under the ocean of this videogame generation.

Then the discussion focused on the main aspect, namely the protagonists. Booker Dewitt it will be a private detective and Elizabeth a more mature, elegant woman: femme fatale, in short. After announcing that Burial at sea will be divided into two chapters: one dedicated to Booker, while the other to Elizabeth, obviously the questions have drifted towards the "playability" topic.

Elizabeth won't be the nearly helpless girl of Columbia. It will have its powers that we will manage directly and few weapons at its disposal. So, while with Booker we will have a more “direct” approach, with Elizabeth we will have to think carefully about our actions to move forward. Not a guerrilla in a skirt, but a woman aware of her abilities and with a purpose to pursue.

Burial at sea, will represent a momentum of maturity for the protagonists who have found little psychological depth in Infinite; and in one fell swoop we will be able to experience the thrilling sensation of walking in the Rapture still in its splendor. 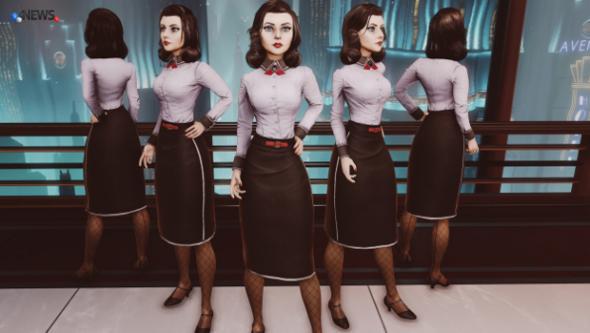 Do you want to complete all the achievements and trophies and know all the tricks, guides and secrets for your video games? SoulTricks.com is a group of video game fans who want to share the best tricks, secrets, guides and tips. We offer the best content to be a source of useful information, so here you can find guides, tricks, secrets and tips so you can enjoy your games to the fullest. Are you ready to get all the achievements of that game that you resist so much? Enter and enjoy your favorite video game to the fullest!
How to figure out which Epson cartridges are best for your printer ❯

Tony Hawk's Pro Skater, no next gen upgrade for those who own the physical copy

Add a comment from Burial at sea, Elizabeth in the DLC for Bioshock: Infinite