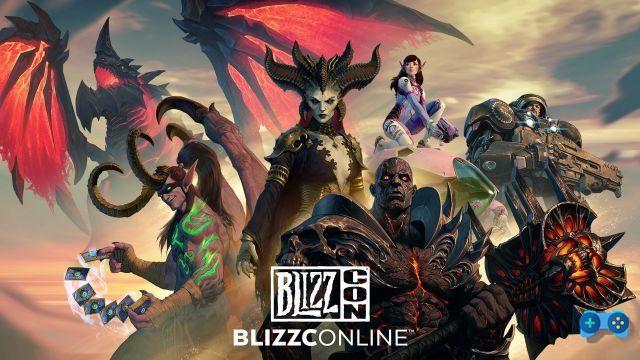 BlizzCon is the annual event with which Blizzard discusses and commemorates the achievements, updates, new episodes and content for all of its flagship products, including World of Warcraft, Hearthstone, Diablo, Overwatch etc. This year's event, due to the CoVid-19 pandemic, took place completely online, and therefore took the name of BlizzConline, with an "opening ceremony", held last night, in which several news for Blizzard titles. 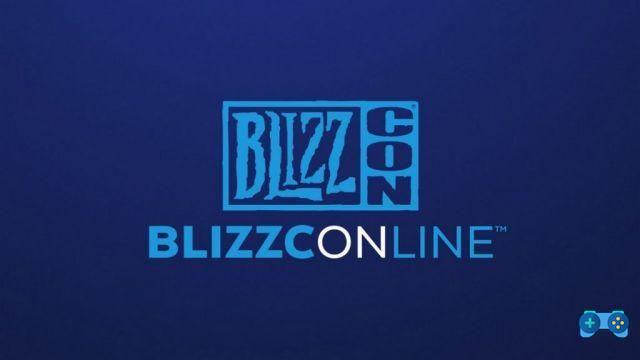 BlizzConline: an all digital event

Yesterday began the BlizzConline di Blizzard Entertainment, a version completely virtual of the annual celebration of games and the community Blizzard, with a long line of news and announcements for a global audience of fans tuned in for FREE to site of the event.

During the opening ceremony of the just-concluded event, company president J. Allen Brack and the lead developers of the franchises Blizzard have reflected on the past and shared an exciting vision of the future, revealing several upcoming games and content updates that will be explored throughout the show.

One of the most acclaimed titles ever in video game history for PC makes its big comeback with Diablo II: Resurrected, a remaster of the classic Blizzard action RPG and its award-winning expansion, Lord of destruction, coming later in the year on PC Windows and, for the first time, on console. The players on PC can already sign up on the Official site to have the opportunity to participate in the upcoming public test phase. 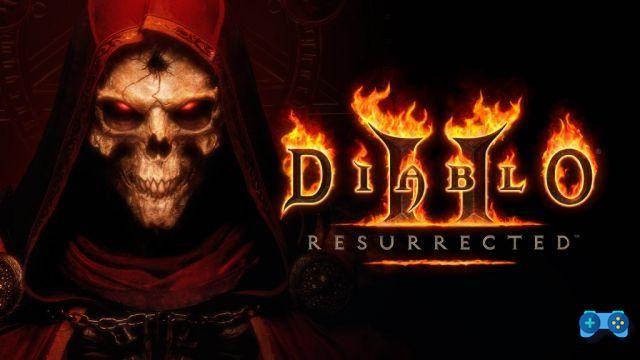 Blizzard also unveiled the Cutthroat to Diablo IV with a gloomy announcement trailer it's a gameplay footage with the new class in action. The Cutthroat is a fast, mobile and deadly class with unmatched versatility. Players can play with the Cutthroat in many different ways, by attacking and trapping enemies or using poison, shadow magic or other specialized techniques.

Blizzard it also has many surprises in store throughout the Year of the Griffin for Hearthstone, the popular free-to-play digital card game, which will start in the coming weeks. The new year's Hearthstone will include a new Main set of cards intended to bring a breath of fresh air and the introduction of the Classic format, which will allow players to build decks and compete with the cards of Hearthstone as they were when the game was released in 2014.


Coming up with the Year of the Griffin is also the first expansion of Hearthstone of 2021, Forged in the Savannahs, inspired by the iconic setting of World of Warcraft where millions of adventurers have begun to forge their own legends, available for pre-purchase.

Later in the year it will also come Hearthstone mercenaries, a competitive and single player mode in which players will be able to assemble powerful characters from the universe of Warcraft and empower them in battles with a high strategic rate. 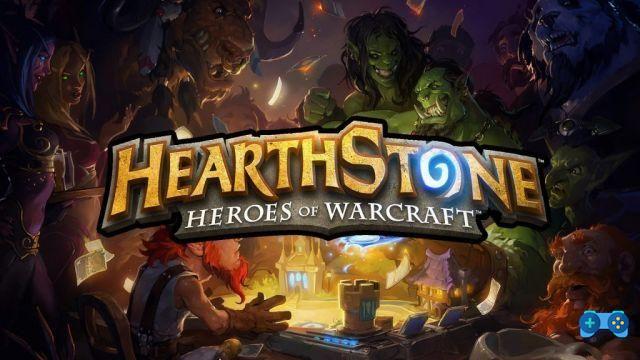 Blizzard announced Domain chains, the first major content update coming in 2021 for the recent expansion Shadowlands, plus a new one charity mascot program that will provide two mascots (the monkey Banana and the sloth Daisy) to modern World of Warcraft players once the objectives of the donation have been achieved.

Blizzard also revealed Burning Crusade Classic, an authentic recreation of the acclaimed first expansion of World of Warcraft. It too will be available later in the year and included in your existing subscription World of Warcraft at no extra cost to players. 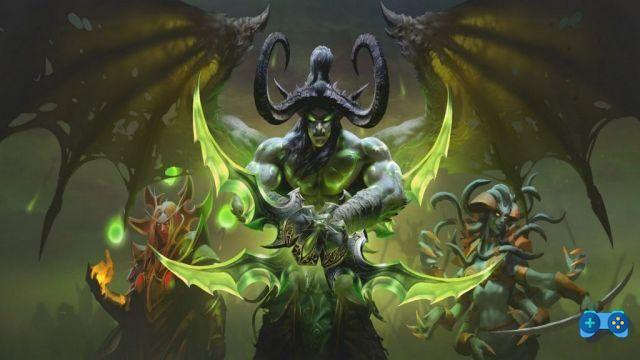 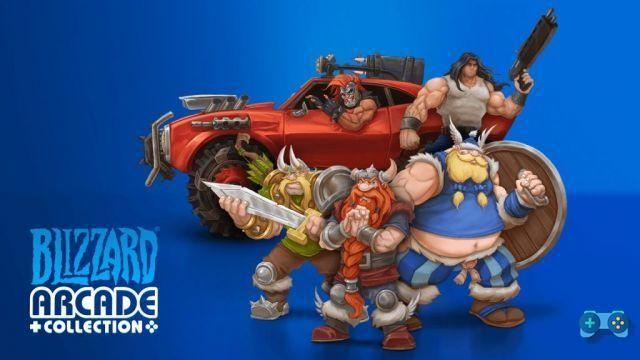 BlizzConline: more details on the event

The event is still ongoing. Six programming channels allow you to learn more about the news of the franchises Blizzard, including the highly anticipated sequel to the company's hugely successful shooter, Overwatch 2, with a behind-the-scenes look at development, and the new massively multiplayer online action RPG for portable devices Diablo Immortal.

In this regard, Blizzard has recently completed the first phase of regional testing of Diablo Immortal, which will continue in the coming months, receiving feedback from the testers. Recently, the game also received approval for the publication in China. Viewers of the show will also be able to enjoy matches of eSports exclusive exhibition among professionals of StarCraft e StarCraft II, as well as a battle between the reigning champions ofOverwatch League, the San Francisco Shock, and a dream team made up of professionals, big names in the community and others.

To recreate the spirit of live conventions, the BlizzConline it will also have a special focus on the creativity and skill of those who manage to bring games to life Blizzard. There will be several events with artists, musicians, voice actors, content creators and streamers, as well as an epic showcase featuring some of the talented cosplayers, screenwriters and artists that make up the community Blizzard. The complete calendar of events BlizzConline is available that.

Do you want to complete all the achievements and trophies and know all the tricks, guides and secrets for your video games? SoulTricks.com is a group of video game fans who want to share the best tricks, secrets, guides and tips. We offer the best content to be a source of useful information, so here you can find guides, tricks, secrets and tips so you can enjoy your games to the fullest. Are you ready to get all the achievements of that game that you resist so much? Enter and enjoy your favorite video game to the fullest!
Star Wars: in what order to watch the series? ❯

Dark Souls 3, trailer for the Ashes of Ariandel DLC

WWE 2K20: release date and all the other news

Add a comment from BlizzConline: all the news from Blizzard