AMD RADEON VEGA FRONTIER Edition is finally among us

It has already been dubbed the fastest graphics card in the world, at least as regards the development of machine learning and artificial intelligence applications, but the arrival on the market of AMD RADEON VEGA FRONTIER EDITION, after the information released at Computex 2017, it is also important because it offers us a preview of what will be some of the features of the new family of graphics cards based on architecture VEGA that from now to next year will invade the market, with particular reference to those RX VEGA that promise to revolutionize the gaming GPU market.

Le AMD Radeon Vega Frontier Edition are already available at some authorized dealers at a price that is around $ 999 and that could go up to $ 1499 for the liquid-cooled version arriving in the third quarter in 2017. 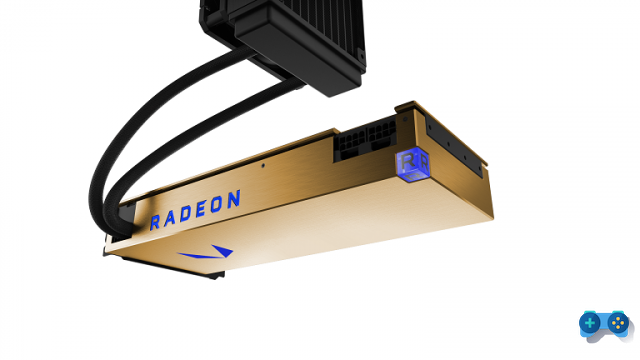 These are obviously professional graphics cards dedicated to developers, graphics professionals and content creators in the VR field, but as demonstrated by the recent tests carried out by PCWorld USA, capable of excellent performance even in the gaming field, even without optimized drivers; which gives us hope for the RX versions of Vega expressly dedicated to gaming.

Waiting to try it for yourself, we invite you to read the press release below for more details on the new AMD Vega Frontier edition.

Designed to support computer engineers, game designers and graphics professionals, Radeon Vega Frontier Edition allows users to tackle massive datasets with ease and scores a 33% performance increase over the competition in the DeepBench benchmark, calculated via the performance measurement in basic operations involved in the formation of deep neural networks. 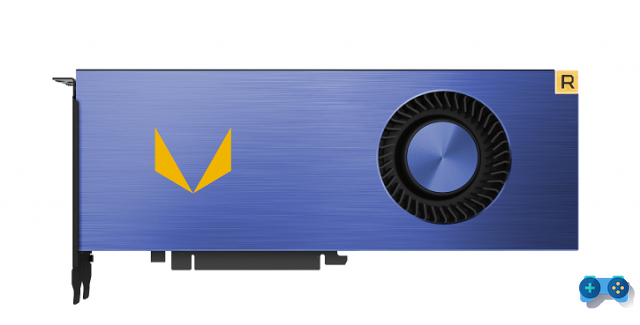 The first graphics card on the market with AMD's “Vega” GPU architecture, Radeon Vega Frontier Edition combined with the power of Radeon Pro software allows creatives and developers to explore new frontiers in their respective fields:

Radeon Vega Frontier Edition graphics cards are available from resellers, in select regions, starting today with a SEP of $ 999 for the air-cooled edition. The liquid-cooled version is expected to hit the market in Q3 with a SEP of $ 1499. You can find more information at this link.

For the best experience in computing (ROCm) and for the management of workflows related to professional graphics, you can download here the latest drivers

Do you want to complete all the achievements and trophies and know all the tricks, guides and secrets for your video games? SoulTricks.com is a group of video game fans who want to share the best tricks, secrets, guides and tips. We offer the best content to be a source of useful information, so here you can find guides, tricks, secrets and tips so you can enjoy your games to the fullest. Are you ready to get all the achievements of that game that you resist so much? Enter and enjoy your favorite video game to the fullest!
Hitman: Sniper Challenge also arrives on PC ❯

Buying a new pc: a mini-guide for those looking for a new computer