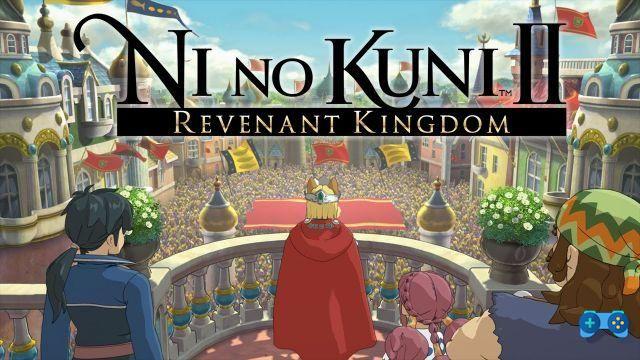 Ni No Kuni 2 is finally available for purchase. If you are approaching the game for the first time or just need some advice on how to start the adventure in the best way, you are in the right place.

Here are 9 useful tips / curiosities about Ni No Kuni 2: The Destiny of a Kingdom.

Do you want to complete all the achievements and trophies and know all the tricks, guides and secrets for your video games? SoulTricks.com is a group of video game fans who want to share the best tricks, secrets, guides and tips. We offer the best content to be a source of useful information, so here you can find guides, tricks, secrets and tips so you can enjoy your games to the fullest. Are you ready to get all the achievements of that game that you resist so much? Enter and enjoy your favorite video game to the fullest!
FIFA 21 - FUT Ultimate Team, the best Ones to Watch (OTW) to bet on ❯

Metal Gear Online, how to level up fast

Add a comment from Ni No Kuni II: The Destiny of a Kingdom - 9 useful tips to start the adventure in the best possible way