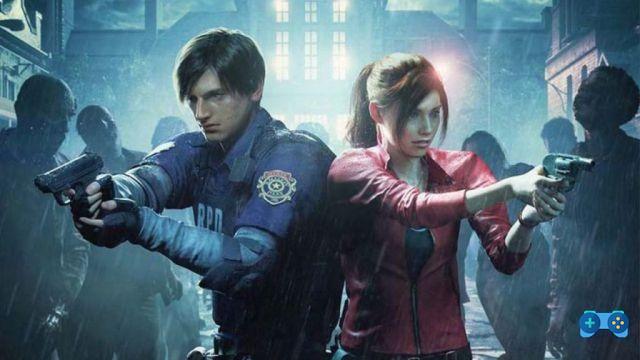 Capccom has announced two new costumes and a new game mode for the highly anticipated Resident Evil 2 remake during the game's pre-launch stream in Japan.

Here are some details:

All users who purchase a Resident Evil 2 themed Japanese PlayStation Store card that will be released in a limited version will receive Leon and Claire costumes from 98 as a bonus. Everyone else will be able to download them for free from March 22nd.

“The Ghost Survivors” is a new game mode that will be released as a free update. Inside, players will be able to enjoy an alternative side story on the "what if?" where three secondary characters (the Mayor's daughter, Robert Kendo and a mysterious member of the USS) who did not suffer the misfortune narrated in the game. New enemies created specifically for this mode will appear. 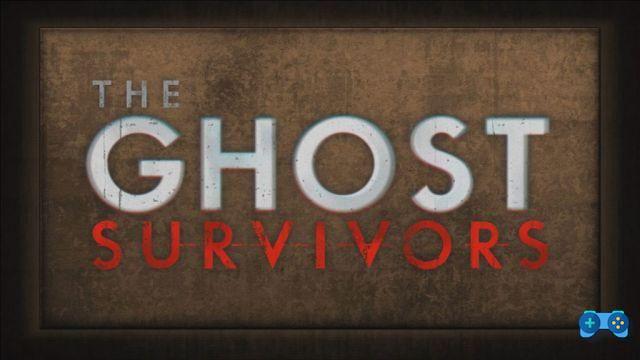 Resident Evil 2 is upon us, the release of the game is scheduled for next January 25 on PS4, Xbox One and PC, if you haven't booked it yet, click here.

Do you want to complete all the achievements and trophies and know all the tricks, guides and secrets for your video games? SoulTricks.com is a group of video game fans who want to share the best tricks, secrets, guides and tips. We offer the best content to be a source of useful information, so here you can find guides, tricks, secrets and tips so you can enjoy your games to the fullest. Are you ready to get all the achievements of that game that you resist so much? Enter and enjoy your favorite video game to the fullest!
MotoGP review 21 ❯

Add a comment from Resident Evil 2, DLC and new modes