Outriders, all the details of the "Hell's Rangers" DLC 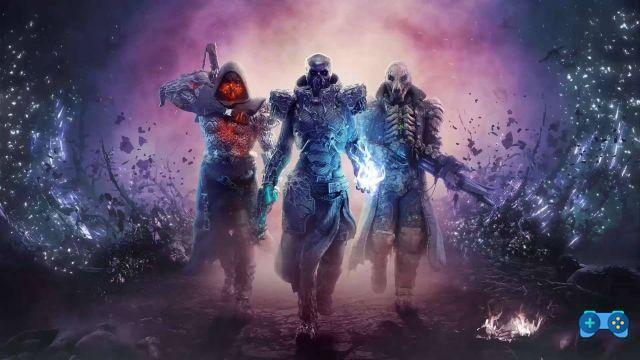 OutridersThe new game People Can Fly e Square Enix from the taste sci-fi and cooperative but with one deep soul single player came out the April 1 2021. At the same time as the game, the first DLC was also released, entitled "Hell's Rangers“, Included within the pre-order or available for purchase separately, at the cost of 6.99 €. 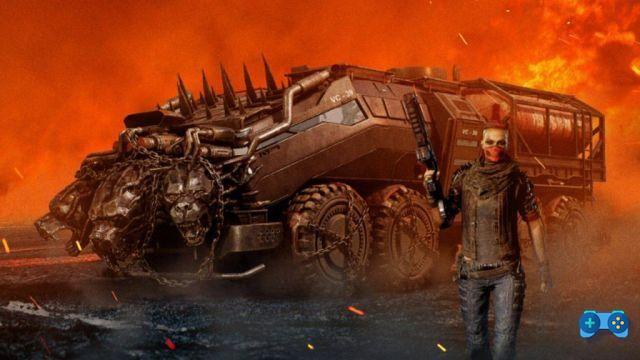 Hell's Rangers it's a Content DLC, which includes the following elements:

In particular, the unique weapons of the DLC They include: 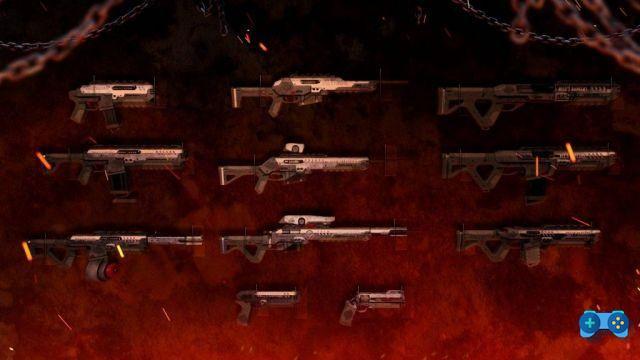 Il DLC, as has already been said, it is available on all platforms. For free for those who have pre-ordered the game, while it can be redeemed by everyone else at a cost of € 6.99. It is important to note that the version of the game included in the program Xbox Game Pass it is not considered a pre-order and therefore will require separate purchase of the content by whoever took the game on Game Pass.

Additional content will be accessible in-game through the Personal Deposit of the player, where they will be automatically made available when the DLC is unlocked. To be able to access it, it will therefore be necessary complete the prologue and get to Rift Town, then go to the section inbox of Personal Deposit. All weapons and items will be available to each character on the account, but will require them to be level in order to be used equal to or greater than 10.

Some players have reported a bug which did not make armor skins immediately accessible among available items when opening the vault. With a reply post on Twitter, the team specified that if the card containing the new skins should appear blocked upon first opening, just go back to the Lobby to find it unlocked on the next attempt.

Outriders It is available for PC, PS4, PS5, Xbox One, Xbox Series X / S e Google Stadia. More information can be found on the Official site.

Do you want to complete all the achievements and trophies and know all the tricks, guides and secrets for your video games? SoulTricks.com is a group of video game fans who want to share the best tricks, secrets, guides and tips. We offer the best content to be a source of useful information, so here you can find guides, tricks, secrets and tips so you can enjoy your games to the fullest. Are you ready to get all the achievements of that game that you resist so much? Enter and enjoy your favorite video game to the fullest!
Mafia 3, here is the mod that improves the graphics on PC ❯

Foregone is also available on Steam

Outriders: what are Commendations and how they work

Add a comment from Outriders, all the details of the "Hell's Rangers" DLC