Little Nightmares 2 - Guide: how to defeat enemies and bosses 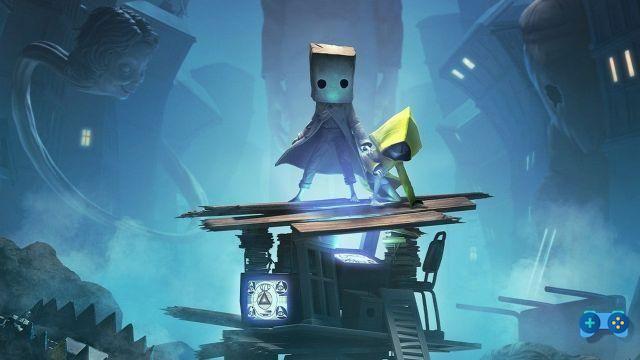 In this guide we will deal with the disturbing and deviant monsters of Little Nightmares 2. Most of the huge creatures encountered in this sequel can actually be fought: this time it will not be necessary to just escape. Some players, however, encounter problems with the combat system, which turns out to be somewhat difficult and punitive. So, here are some tips for surviving the toughest encounters.

A further novelty of this episode is represented by the fact that it is possible to get weapons. Metal pipes, hammers and other simple tools give the player the ability to shatter some enemies into a thousand pieces. No enemy is easy to deal with, they all have tricks up their sleeves to pull out to put the player in trouble. There are some that are difficult to understand and will need to learn how they behave and why in order to have some hope against them.

Some of the bad guys can be fought, others can only be avoided. But for each of them we have some tips. 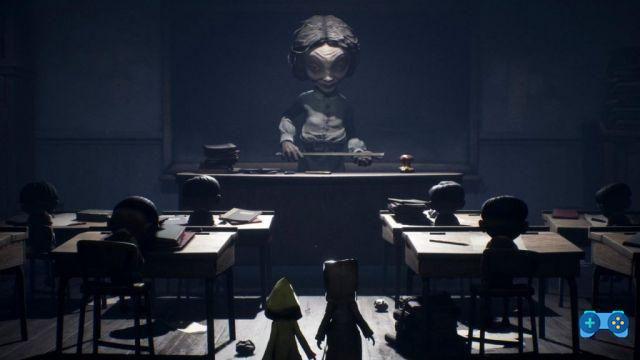 They represent the first, significant enemy in Little Nightmares 2. Schoolchildren are animated puppets who they will pause for a moment before attacking. If they catch up with you, it's over. They will always take you out in one fell swoop. However, they can be destroyed with a single shot from a weapon. The secret is all in the timing.


When a puppet-child runs in your direction, wait for it to stop for a moment before attacking: then step forward and swing your weapon sharply to get a straight headshot. With a little practice, it will be easy to learn their times and when they stop. If you stand still, however, they will most likely be out of range of your weapon. You always have to take a step forward when they stop moving - they always will, even if you get close. Schoolchildren can be annoying, but with a little timing and practice you will be able to take them all out with a single blow to the head, effectively and accurately. 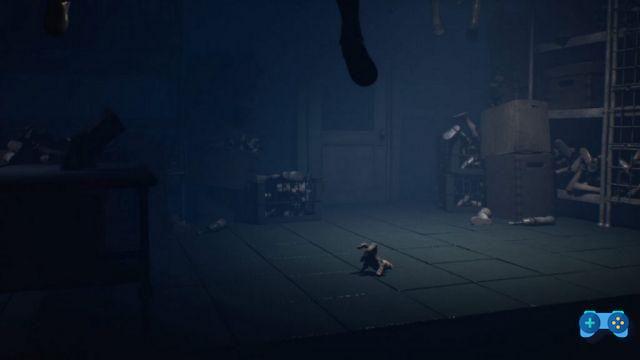 Crawling hands are among the strongest enemies of Little Nightmares 2 - at least until you learn how to defeat them. They can dodge attacks. When you try to hit them, they will leap sideways or backwards, then counterattack soon after. When they retreat, it means they are about to strike. Instead of charging you directly, as schoolchildren do, they will stop just out of range of your weapon.

To make the fight easier - which becomes particularly difficult when you have to face more than one at a time - it is better to run towards them and dodge their attack. Unlike schoolchildren, their lunge attack will miss the target if you step sideways.. And when they land to recover, it is possible to hit them at that moment when they are stunned. Three hits are required to destroy them. Never try to hit them right away: run or dodge first, then hit after their attack fails. This will make it much easier to deal with these terrible enemies. 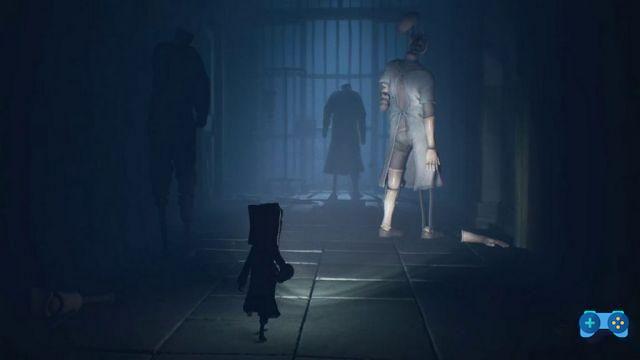 I patients with prostheses they are quite another story. These flickering monstrosities they come alive only when immersed in complete darkness. To reject them, you will need to use the flashlight. If there is a patient nearby, your flashlight controls will change: the commands to "turn the gaze" will become "rotation commands". Instead of looking up and down, we will now rotate the light beam in a circular fashion. This will allow you to look in one direction and direct the flashlight beam in another. Sometimes a lightning-fast flash of light is enough to keep these monsters paralyzed. Keep moving without running. Move with caution and always keeping the torch pointed at anything that is stirring in the dark. 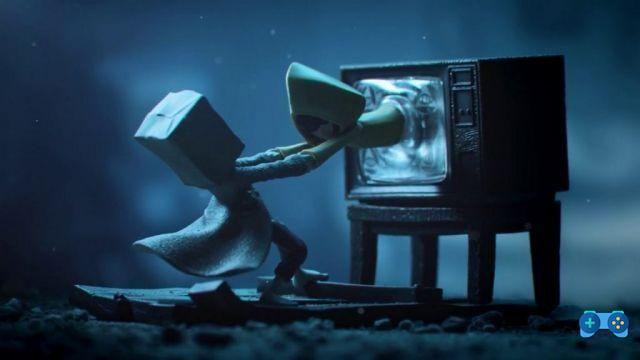 - audience they are attracted to televisions. If there is a TV on near them, they will stop and watch. They will only attack if you get too close. Once you have a remote control, keep looking for alternative TVs you can turn on before turning one off. If you turn off the TV, viewers will immediately start chasing you. There is no way to hide from them. They will always know, immediately, where you are and their base speed is greater than that of your sprint. As for patients, there is no way to kill them; Sometimes you can find a way to permanently disable them, but never try to attack them. They will kill you instantly if you enter their transmission range. To lure them away with just one TV, use the remote control to turn it on and off. If there is a television on, they will lose all interest in you. 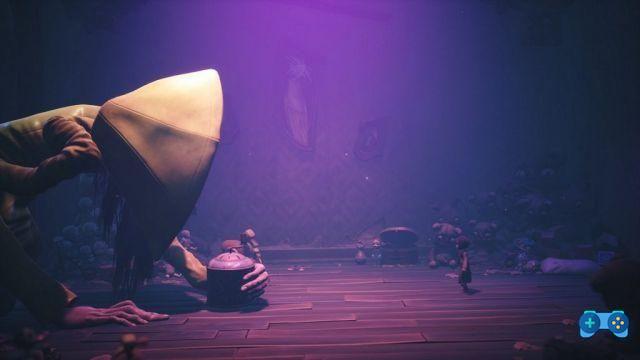 The final boss of Little Nightmares 2 represents a very challenging fight. In the final battle, Six will protect his music box in three steps. The goal is lure her away and then hit the music box three times with the weapon. Easier said that done.

The basic strategy is simple. Press Triangle / Y to scream and lure Six to your position. Stand next to the purple portals with your weapon ready, then run through them after luring her. This will teleport you to the opposite side. Once you have distracted her, wait for her arm to get stuck in the portal to make sure it doesn't change direction, then head to the music box. With a single hit, you will move on to the second stage or the third stage. 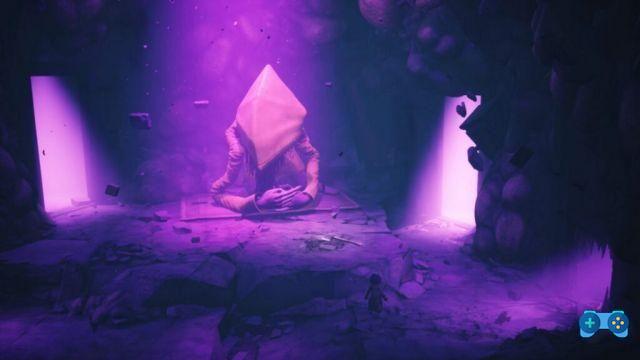 In the final stage there is a further element of difficulty: you will have to grab the hammer from the shelf and then go and hit the music box. Begin to draw her towards the left rear portal, then go through it and grab the hammer from the right rear portal.. Escape with the hammer! You won't have time to strike right away. Once you are safe with the hammer you can wait for her to go back to where the music box is and at that point you can repeat the strategy used for the second phase.

Draw it to the front left corner; enter and exit from the front right side; move to the rear right corner and attract it again; enter, to exit from the rear left side; now you will be in the right position to hit the music box while she is distracted.

The last shot will kick off the true final stage. Now Six desperately guards the music box: come closer and use the scream to scare her to death. This will stun her long enough to attack the music box. Repeat this procedure until the end of the battle. A difficult battle, but not impossible if you know what to do.

add a comment of Little Nightmares 2 - Guide: how to defeat enemies and bosses