Also this year the appointment that all virtual coaches expected has arrived, yes, the best football managerial game is back on our shelves. What will this new version of FM give us?

Let's face it, who would not like at least for one day to put themselves in the shoes of the coach of their favorite team and feel a bit like the "special one" or the Carletto Ancelotti of the situation. Coaching is truly one of the most beautiful jobs in the world, especially according to us boys, but unfortunately transforming this dream into a profitable profession is not for everyone. So here comes Football Manager, the football management game that has made us coaches for ten years. 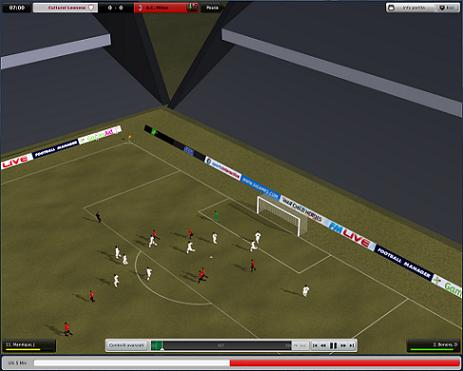 A winning team does not change and this has been the recipe for the game in recent years with only very few improvements made in the course of subsequent editions. This year Sport Interactive, on the other hand, wanted to do something more, revolutionizing the game representation system. Where before there were twenty-two two-dimensional dots, now we can have a view of the games in three dimensions, all always accompanied by a text report. Unfortunately, however, we cannot yet say that we are satisfied with this new representation. The graphics engine is not up to the situation with players still too small and not very detailed and always animated in the same way. Plus no audience has been implemented. 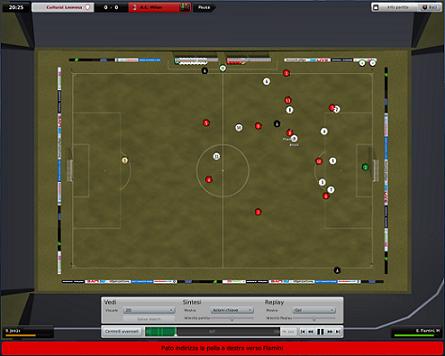 The inadequacy of this engine is especially noticeable if you think that it is similar to the one introduced for the first time in PC Calcio in 2000 and absolutely inferior to that of its direct rival, Fifa Manager 2009, which uses the Fifa09 graphics engine for his games in 3D. However, it is still possible to use the usual 2D view with our beloved dots which is also available in another more detailed version.

The 3D visualization system being completely immature we believe will convince most users to still keep the 2D version, waiting to enjoy a better 3D view in 2010. 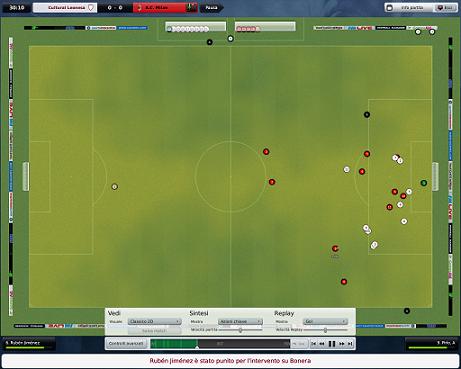 In this new edition of FM the new albeit questionable graphics engine is not the only improvement.
The further perfected transfer market will make it easier to follow the movements of the players, including loans and various purchases. The likelihood of scoring goals against less well-known teams as it happened in previous versions is a bit limited, but it still remains. 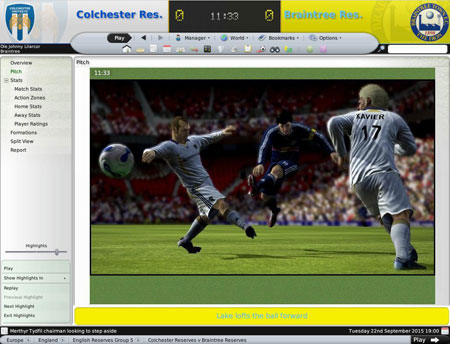 The part concerning finances has been made more realistic also given the current global economic crisis, in fact many teams, even of medium reputation, have little liquidity so it will be easier to get excellent players at relatively low figures, although obviously everything will depend on your skills. to know how to smell business.

An important novelty of this new edition of FM will be the press conference with journalists, where we will interact with the newspapers in a more marked way than in past editions. Our responses will weigh on our reputation and the personality of the manager we play. First of all we will be asked numerous questions and for each one we will have various answers to choose from. Obviously, the reporters' questions will cover everything from the transfer market to tactics. This system manages in a certain way to make the play experience more and more realistic by completely immersing us in the profession of coach. 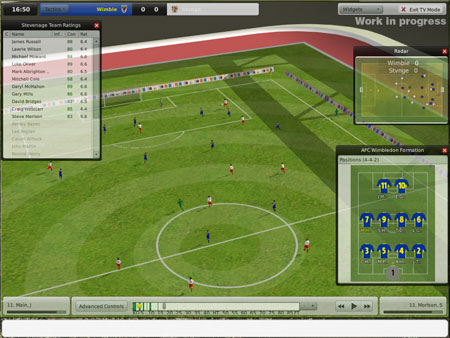 Injuries, as well as in previous editions, will still be one of the problems we will most often face. The frequency with which our players will go to the infirmary will be embarrassing, luckily a patch has recently been released, directly downloadable from the site, which improves the situation even if not by much.

The uniform does not change

The game interface has remained almost identical to previous editions still using the same skins and fonts. We therefore still find the menu on the left and the icons at the top. On the other hand, it is right to revolutionize, but we repeat, a winning team does not change, so why change one of the best-designed systems, able to be familiar to the veterans of the title, and there are many, and intuitive for the newbies? 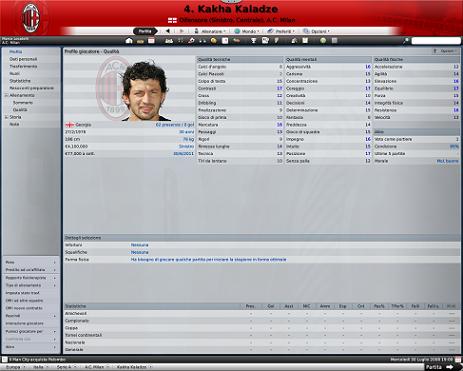 The audio sector, as always, is almost non-existent, apart from some strange "verses" during the game, far from the atmosphere that is possible to breathe in a stadium.

This version of Football Manager has confirmed the solidity of the previous versions by giving us the annual "dose" of managerial simulation that every fan cannot give up, with some small improvements in the management sector. The 3d engine still remains substantially immature even if we are inclined to give it a chance for the next chapter, confident that the next FM2010 is certainly superior. Good management for now. 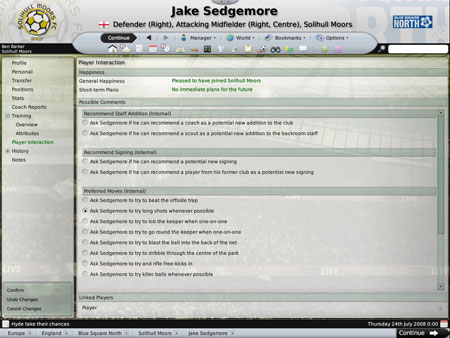 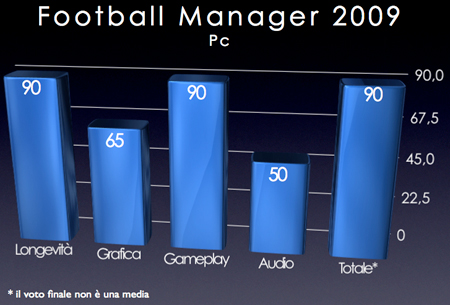 Do you want to complete all the achievements and trophies and know all the tricks, guides and secrets for your video games? SoulTricks.com is a group of video game fans who want to share the best tricks, secrets, guides and tips. We offer the best content to be a source of useful information, so here you can find guides, tricks, secrets and tips so you can enjoy your games to the fullest. Are you ready to get all the achievements of that game that you resist so much? Enter and enjoy your favorite video game to the fullest!
GTA IV is now compatible with Xbox One ❯