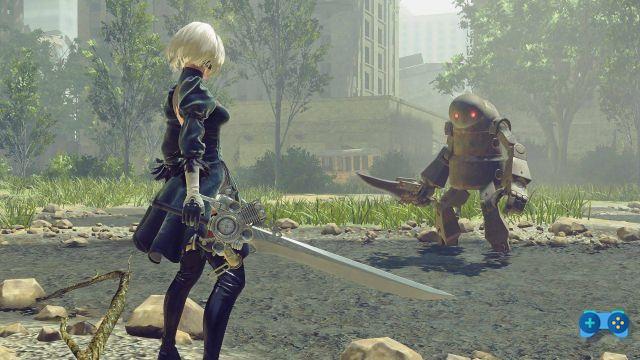 Arrived in 2017, Nier Automata immediately became one of the most loved games of the Japanese house Platinum Games. The protagonist 2B has in fact become one of the symbols of the publisher Namco Bandai, so much so that it also deserves a place in Soul Calibur 6. But not only that, even Final Fantasy XIV: Shadowbringer he dedicated a tribute to her.

Nier Automata was especially successful on PlayStation 4, but then it also arrived on Xbox and recently on Game Pass, Microsoft's "all you can play" service which has published, for its subscribers, an enhanced version, the "Become as Gods “, which pushes graphics performance to the maximum by introducing HDR and 4K resolution.

In the past few days, however, the Steam version of the game has received more than 300 negative reviews by PC gamers: a real review bombing which has not gone unnoticed.

The reasons behind review bombing are to be found in the fact that the Steam version the game has been waiting for over a year for some fixes and updates that should fix bugs that have seriously undermined its playability; despite this Platinum Games has released the “Become As Gods” version exclusively for the Microsoft store, which not only fixes the problems detected by Steam players, but also introduces the interesting performance improvements we have told you about.


The wave of negative reviews also has drove the review average down. In fact, from "Very positive", the judgment passed to "mostly positive". Of course, if all of this continues, Nier Automata could collapse and reach negativity. 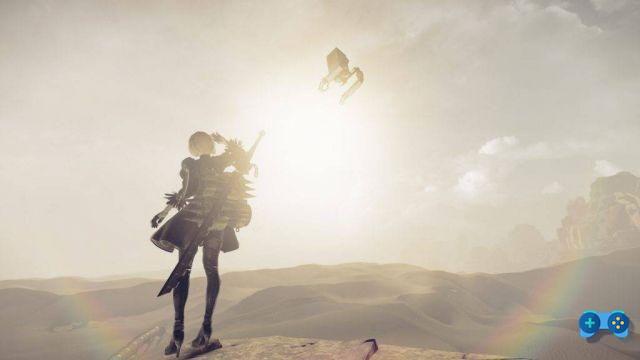 Despite everything, the game's sales continue to rise more and more. In fact, within the fourth anniversary of its release 5.5 million copies arrived. All this popularity has convinced the developers to also release a game for mobile devices, Nier Reincarnation, available only in Japan. But not only that, the success of Automata also allowed the sales of Nier (the first chapter) to rise steeply.

Do you want to complete all the achievements and trophies and know all the tricks, guides and secrets for your video games? SoulTricks.com is a group of video game fans who want to share the best tricks, secrets, guides and tips. We offer the best content to be a source of useful information, so here you can find guides, tricks, secrets and tips so you can enjoy your games to the fullest. Are you ready to get all the achievements of that game that you resist so much? Enter and enjoy your favorite video game to the fullest!
Nokia introduces the new 6500 ❯