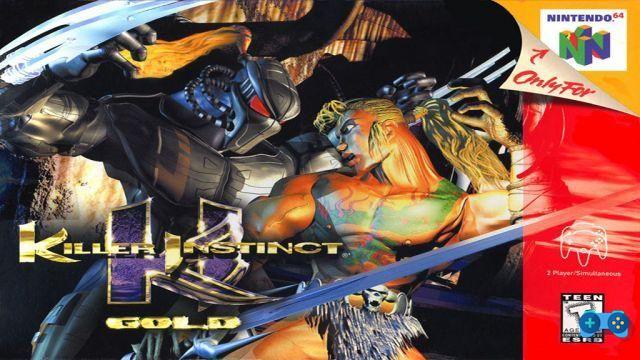 Today we face the last round of a series of specials dedicated to the world of fighting, still missing the sacred monsters such as Street Fighter and Mortal Kombat, sooner or later specials will also arrive on these legendary titles.

Killer Instinct Gold, was born as an arcade game under the name of Killer Instinct 2. The title was developed by Rare and released by Nintendo in 1997 for its flagship, the legendary N64. 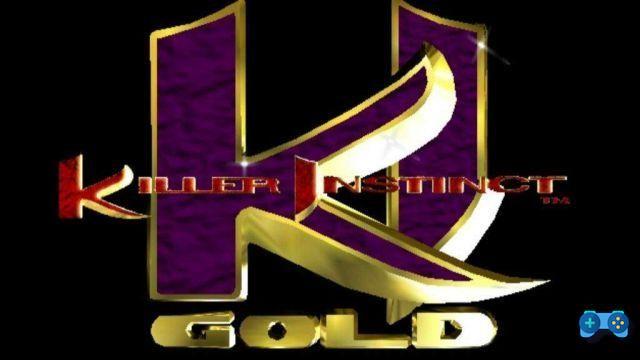 Differences with the arcade version

Killer Instinct Gold inherited more or less everything that was present in the arcade version, excluding the FMV (Full-Motion Video) sequences and some voiceovers.

These absences are due to the typical problems of Nintendo cartridges, which had difficulty in processing such a large amount of material.

Killer Instinct Gold like the other episodes of the series and like many other fighting games, featured two fighters on the screen, controlled by humans or by the CPU, which had the sole purpose of emptying the opponent's health bar.

The characters move on a two-dimensional plane, while the backgrounds are in 3D, in order to give a sense of depth.

The player could also chain a series of shots and turn them into combos, which were composed of precise keystrokes (or if the memory did not help there was the dear button mashing). The more combos the player performed, the greater the power of the attack, if well executed they led to particularly brutal finishing moves.


All this was emphasized by the announcer who, with the cry of “Awesome Combo” or “Ultra Combo”, transformed simple battles into epic battles.

Who was the owner of that voice? None other than Chris Sutherland of Rare, a well-known programmer who has collaborated on equally legendary titles, from the Donkey Kong saga to that of Banjo and Kazooie up to the most recent Yooka-Laylee.

The Gold version also brought with it the "Practice Mode", a mode that allowed players to test their skills and follow some very useful tutorials.

As already mentioned Killer Instinct Gold was developed by Rare, during the long period of collaboration with the Kyoto house.

Rare initially modeled the series along the lines of Mortal Kombat. The game in fact based its being mainly on speed and violence.

Killer Instinct Gold was born due to the request for a sequel, Rare had already prepared a version for the SNES, but it was moved to the Nintendo 64 as soon as the new console was announced.

The team split in two, one side had to take care of the arcade version, the other started working when it received the development kit from Nintendo.

Only seven people began the work, thinking of many points at odds with the series. Various suggestions from Killer Instinct players were also incorporated. There were many aspects that changed the game, from the design to the artistic aspect, achieving the results we all know.

It was originally intended to be a console launch title, a true “Killer App” so to speak, but Rare missed the exit window. The same software house continued to work on the port for SNES, as the contract required it, it was then Nintendo who decided not to publish the game. 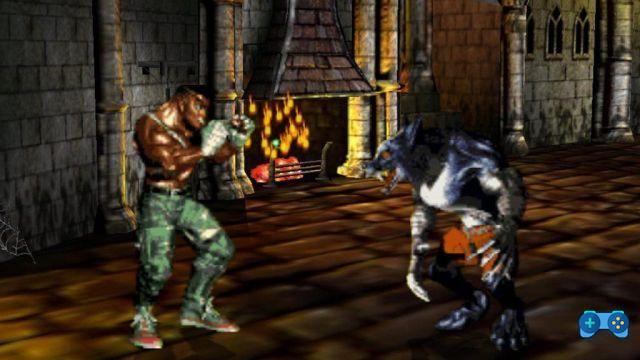 The game has a roster of 10 players, divided between 7 historical and 3 new:

Gargos, the game's final boss is a powerful Gargoyle capable of regenerating his energy. He is not a playable character. 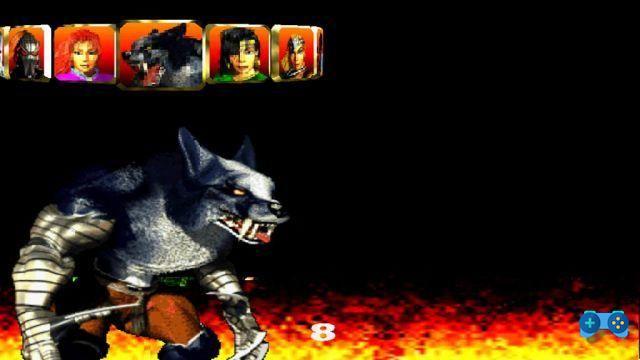 Each character has multiple endings, which depend on the outcome of fights with particular characters. For example, Jago has four endings connected to the cyborg Fulgore and his sister Orchid.

Killer Instinct Gold was well received by critics, but not enough to get perfect scores, as it was felt that the graphics sector was not sufficiently updated.

Despite this he won two first prizes, one for Best Tournament Beat 'em up, the other for Best Code (referring to Gargos).

Back 2 The Past - Warm up your engines, today it's Mario Kart 64's turn

add a comment of Back 2 The Past - Killer Instinct Gold