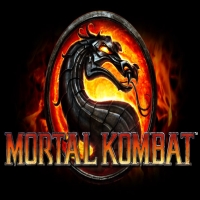 Coming to PC too!

Players can choose from a wide range of famous warriors and challenge their friends in traditional 1-on-1 combat, or watch matches and interact online with Kombattenti in King of the Hill mode.

The game supports the Mortal Kombat Tournament Edition Fight Stick and other types of controllers. Players will also be able to access and achievements, rankings and statistics. 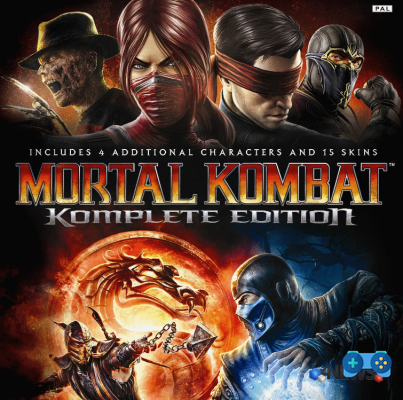 Do you want to complete all the achievements and trophies and know all the tricks, guides and secrets for your video games? SoulTricks.com is a group of video game fans who want to share the best tricks, secrets, guides and tips. We offer the best content to be a source of useful information, so here you can find guides, tricks, secrets and tips so you can enjoy your games to the fullest. Are you ready to get all the achievements of that game that you resist so much? Enter and enjoy your favorite video game to the fullest!
Alien: Fireteam, Cold Iron Studios announces a new cooperative shooter ❯

The Sims 3, details and images dedicated to the University Life expansion

League of Legends World Championship 2016 - Dates, teams and other details