Minecraft, news on the "Better Together" update on Switch 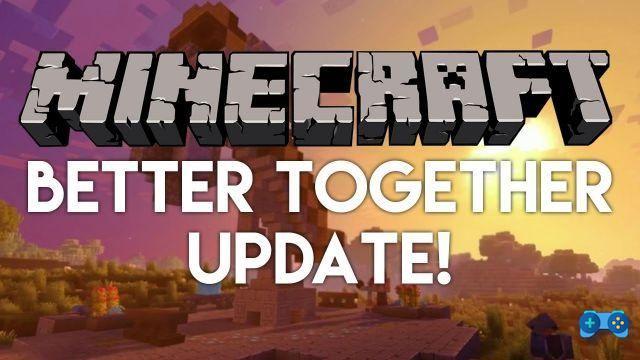 Expected arrival for this winter.

Minecraft's “Better Together” update allows you to play multiplayer even with users of different platforms. Whether you play on Xbox, PC, Mobile or Nintendo it won't matter because you can finally join and play together.

While the update for the other devices is about to be released, regarding the Nintendo version Mojang has announced that we will have to wait until this winter.

Below we release the update trailer:

add a comment of Minecraft, news on the "Better Together" update on Switch