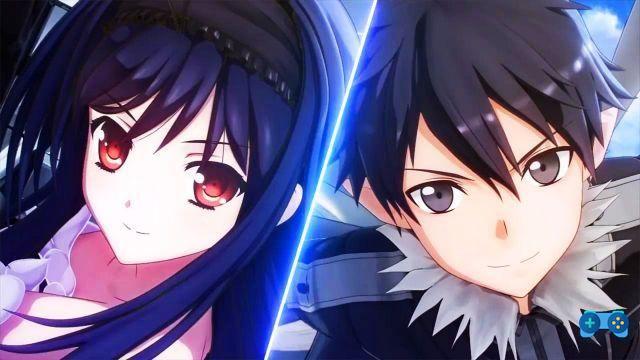 The virtual and accelerated world collided! Sword Art Online's Svart Alfheim and the accelerated world began to unite and in the resulting chaos, Yui disappeared. Join Kirito and 30 other playable characters as they challenge the Seven Kings of Pure Color of the accelerated world to gain access to Yui's whereabouts. Players from both groups will unite in a war of worlds, where the strongest Burst Linkers and ALO players are on a mission to save Yui from the clutches of Persona Vabel, a mysterious figure who lives a thousand years in the future. 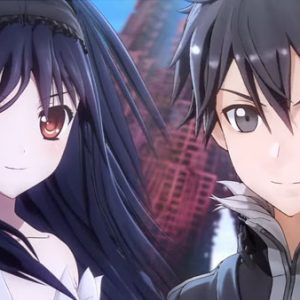 By mixing and combining characters from both worlds, players can create an unstoppable team to embark on an epic adventure full of action and RPG elements. Players will also be able to team up with up to three friends to battle their rivals in some exciting online multiplayer modes. Furthermore, thanks to the new ACCEL WORLD VS. SWORD ART ONLINE, will be able to face frantic battles by swapping the different characters, thus chaining a series of long combos without ever interrupting the game action on the screen. 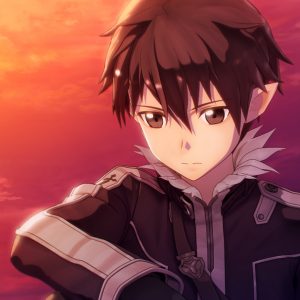 At the launch, fans of the saga will have a surprise. In fact, members of Bandai Namco Entertainment's Loyalty Program will get two exclusive contents:
- The exclusive digital manga, which will allow you to discover the beginning of the story on which the official video game is based
- The SAO ORDINAL SCALE PACK which includes Kirito and Asuna Ordinal Scale costumes and a second playable character, Yuna, which will be available for free from today until August 7, but in limited quantities.

To get both packages, just connect to the page
www.bandainamcoent.eu , subscribe to the Loyalty Program,
if you have not yet registered, and request the code which will be sent by e-mail.

Do you want to complete all the achievements and trophies and know all the tricks, guides and secrets for your video games? SoulTricks.com is a group of video game fans who want to share the best tricks, secrets, guides and tips. We offer the best content to be a source of useful information, so here you can find guides, tricks, secrets and tips so you can enjoy your games to the fullest. Are you ready to get all the achievements of that game that you resist so much? Enter and enjoy your favorite video game to the fullest!
Xiaomi Mi Watch: promotion only on January 15 ❯

The Escapists 2, revealed the release date for Nintendo Switch

Destroy All Humans! arrives on Nintendo Switch in the summer