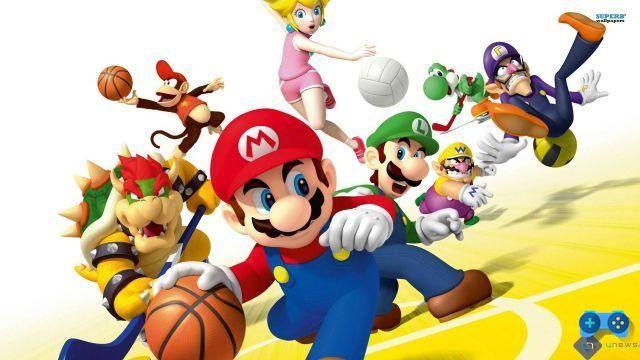 Always with the series Mario Sports, for each new console, Nintendo has accustomed us to a large number of successful sports titles.

How not to name a few, from the old Mario Smash Football, to the more recent Mario Tennis.

According to a well-known leaker, the software house Camelot would be working on a new Mario sports title that could be released soon on Nintendo Switch.

Zippo, this is his pseudonym, known for having already revealed truthful leaks in the past (Super Smash Bros. Ultimate, ed), stated that a new Mario sports title would be well ahead in development.

The alleged game could be released in the first half of 2021 and it would not be a collection of sports games, as happened with Mario Sports Superstars for the 3DS.

The game would be centered around a single sport. 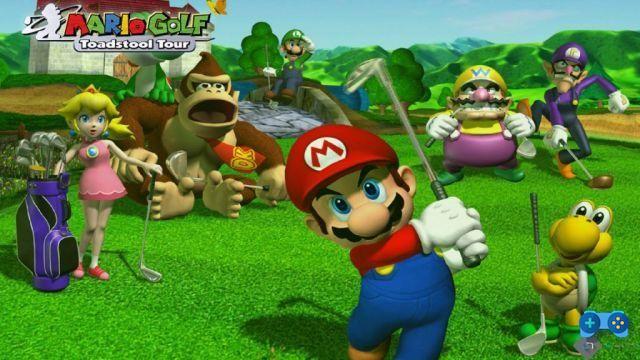 The Mario Sports series has been best known for its golf and tennis games. Considering that Mario Tennis is already present for Switch, according to Zippo, the clues would shift heavily to golf.

If so, it wouldn't be anything shocking on Nintendo's part, considering Mario Golf has always been a staple for the Japanese company and has always been well-reviewed, ever since the Gamecube.

Do you want to complete all the achievements and trophies and know all the tricks, guides and secrets for your video games? SoulTricks.com is a group of video game fans who want to share the best tricks, secrets, guides and tips. We offer the best content to be a source of useful information, so here you can find guides, tricks, secrets and tips so you can enjoy your games to the fullest. Are you ready to get all the achievements of that game that you resist so much? Enter and enjoy your favorite video game to the fullest!
Mario Kart 8 Deluxe review ❯

Add a comment from Mario Sports, a new title coming to Nintendo Switch