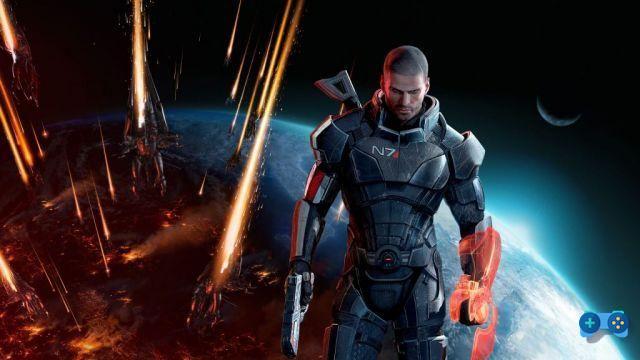 Mystery in the abyss

Following Bioware's release of the extended finale, the development team is back on Mass Effect 3 with a new DLC that promises several hours of extra gameplay and will bring Shepard to face a creature from the depths of the abyss.

Surely after finishing the game you could be a little perplexed in carrying on the story of Shepard again, but do not fear this DLC will rewind the hands of the clock and take you even before the Reapers assault Planet Earth, all making you forget for a moment the end of the game.

Mysteries in the depths!

As previously stated, this new Mass Effect 3 DLC will take you back in time. While half the Galaxy is ready to support the Alliance fleet and the work on the Crucible is completed, Shepard questioned by Admiral Hackett orders him to investigate the discoveries of Doctor Garret Bryson.

The eccentric scientist always attracted by mysterious disappearances and sightings is ready to find the mythological creature "Leviathan" (The Leviathan): a creature that in ancient times is said to have defeated a Reaper alone.

Shepard pays a visit to the scientist's studio at the Citadel, unfortunately (but predictably) things get complicated for Shepard when Bryson's assistant opens fire on the scientist. At this point a series of investigations will begin that will lead Shepard to find the exact location of the "Leviathan".


Analyzing the DLC from a purely narrative point of view, this DLC without spoiling anything, will inevitably affect the precarious credibility of the plot of Mass Effect 3, especially for those who have seen the credits once or more will realize how Bioware has put in another superfluous element, which will be lost in the final game. 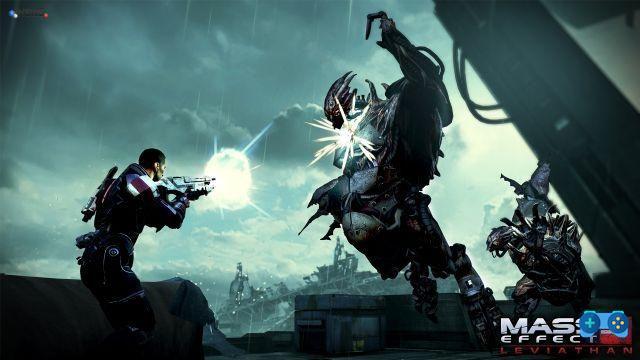 That said, it is undeniable to criticize the new Mass Effect 3 DLC. "Leviathan" proves to be intriguing for anyone looking for more information on the Reapers. From this point of view, Bioware has kept its promises by giving Mass Effect 3 a DLC that allowed all players to have as much information as possible and it is difficult (on the one hand) to ask for more from such a mammoth title.
For all those who have not completed Mass Effect 3 but also for those who have loved the title of Bioware for better or for worse, the purchase of this DLC is highly recommended.

Analyzing the DLC under the aspect of the gameplay we can argue that the work done by Bioware keeps up with the title. Leviathan will lead us to investigate different environments and interact with new objects. If we want to throw it there, this DLC is more of a graphic adventure since there will be very few fights, in fact Leviathan will ask the player a bit of ingenuity to solve some somewhat challenging puzzles. 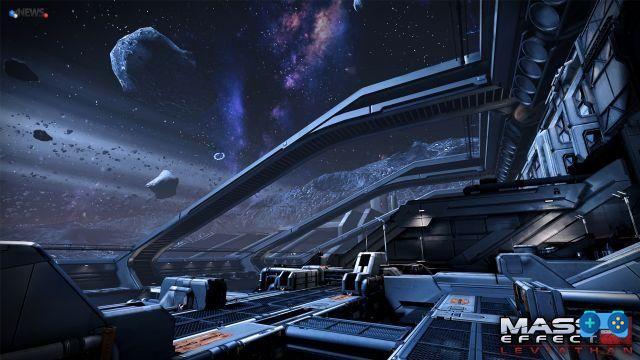 In conclusion, we just have to analyze the action component of the DLC. Leviathan as mentioned above will feature few fights and none of it will really keep you busy. The DLC will not present memorable moments but will guarantee you a wide variety of action overall.


The longevity of the DLC is guaranteed. In fact, to complete "Leviathan" you will need about 4-5 hours, a more than positive longevity for an expansion of missions compared to the main story.

During the month of July, Bioware released the Earth package free of charge for all users. This DLC brought with it numerous additions such as a new set of human characters, a definitive “Platinum” difficulty level, and several objectives to complete over the course of the waves.
Among these innovations also stand out three new maps set on Earth.

The first of them is London, a revival of the last level of the storyline, Rio de Janeiro, set in a base on the water, Vancouver, characterized by several ups and downs, alternating with narrow spaces and environments.

This content-rich DLC is a must for anyone looking to indulge in a few multiplayer games. 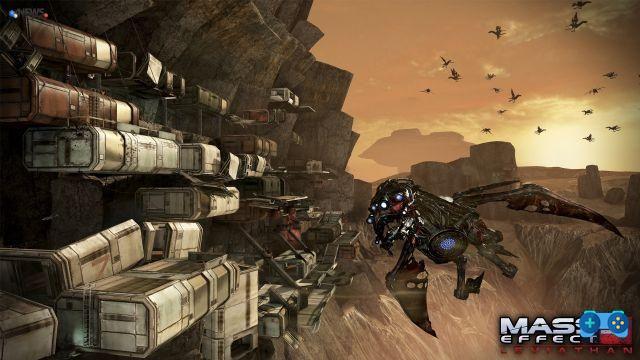 Without detracting from the quality of production, the Leviathan DLC is undoubtedly able to give several hours of fun and will lead you to obtain information on the Reapers.
The DLC is undoubtedly worth the purchase if you have loved, unloved, finished or unfinished the title.
The quality of the narrative is high, although it will then be blown away with the game's ending, but investigating and finding out more about this secret creature won't get bored.

The title is available from 30 October on the PlayStation 3, Xbox 360, Windows PC platform respectively via the PSN Playstation Store, Xbox Live MarketPlace, Origin.