How to take and save screenshot on Kindle Fire HD

In this article I will explain to you how to take and save screenshot on Kindle Fire HD.

Kindle Fire HD is one of the tablets launched by Amazon. Older Kindle Fire tablets did not easily allow taking screenshots or screenshots, indeed it was necessary to do so, connect the tablet to the PC and install an Android developer kit.

In 2012, Amazon introduced the screen capture feature to its Kindle devices. Users who today own a Kindle Fire HD can, through the procedure that I will describe to you, take screenshots through a very easy hardware combination method. 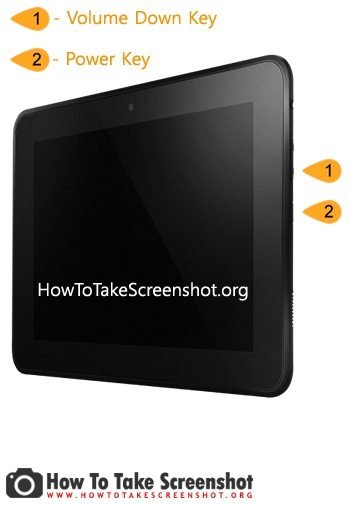 STEP 1 - Place your finger on the power button, of the Kindle Fire HD, located at the top of the tablet.

STEP 2 - The top of the tablet also houses the Volume down key. Put another finger on this key too.

STEP 3 - Now hold the two buttons for 2 seconds. When the display lights up for a few seconds your screenshot has been captured. Also pay attention to the sound the operation will make.