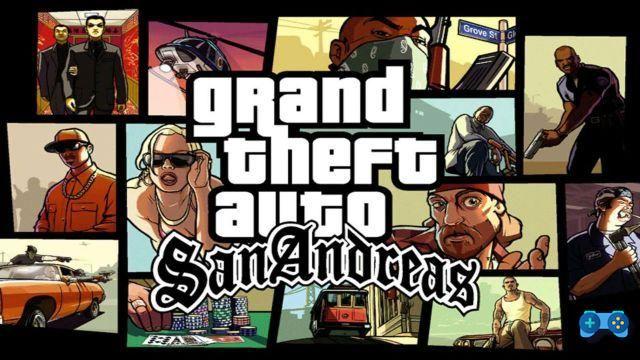 After the arrival on iOS devices there are those who have given up on the Android version, relegating it to the depths of 2014 and perhaps with dizzying system requirements. Not at all. CTA San Andreas, a very successful chapter of the GTA saga, with over 100 missions and a map to explore that is nothing short of enormous, officially arrives today at the disposal of Android devices. Here are the details of the package that weighs 2.4 GB and costs € 5,99 (the DVD version of PC, Xbox and PlayStation 2 was packed with 4 GB of data).

add a comment of GTA San Andreas, the version for Android also arrives