Competitive mobile games require precision touch control, so gamers often have their hands covering the action during the most hectic stages of the game. Given that there are many first-person shooters or fighting games that require perfect aiming and timing, players are forced to invent tricks to understand what happens in the action, while trying to control their character.

The Razer Junglecat solves this problem by clearing the screen and allowing gamers to see the entire game scene and respond to every threat until victory. Equipped with two analog sticks and bumper buttons on each side, it has a four-way directional cross on the left and four extra action buttons on the right.

It's possible to use Razer Junglecatin two different modes: for mobile play, simply attach one or both controllers to the included case * and play on the go. The controllers can also be attached to the controller grip, and be used as handheld controllers with other smartphone or tablet models. For desktop gaming, just pair them with your PC.


Either way, the Razer Jungler connects via low-power Bluetooth, with low-latency response, essential in making a difference when you want to hit effectively instead of getting a knockout punch. And with over 100 hours of use with a single Charged via USB-C, Junglecat has everything it takes to get the best of long gaming sessions.

“The fact that gamers often have to put their fingers on the screen to control their gaming actions is a major barrier to mobile gaming,” said Alvin Cheung, senior vice president of Razer's peripherals business. "RazerJunglecat substantially improves the mobile gaming experience with two feature-rich controllers, giving gamers an unobstructed view of the action and easy access to seamless gaming features."

Personalize your mobile gaming experience with the Razer Gamepad App

La Razer Gamepad App recognizes many of the most popular mobile games, each of which can be configured according to personal preferences. The Gamepad App allows gamers to access a large library of compatible games and change their settings for each game, as well as remap buttons and keys as needed. You can also adjust the sensitivity of the stick for more precise aiming, which is essential in first person shooters.


For more information on the Razer Junglecat, visit here. 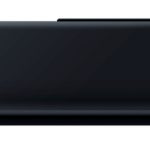 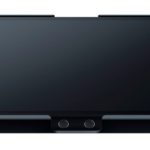 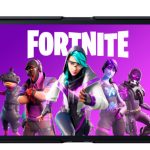 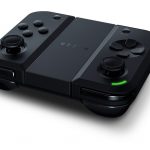 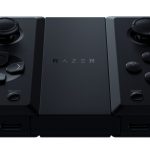 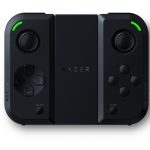 add a comment of Razer Junglecat is the ultimate smartphone gamepad