GTA Chinatown Wars has a date on PSP 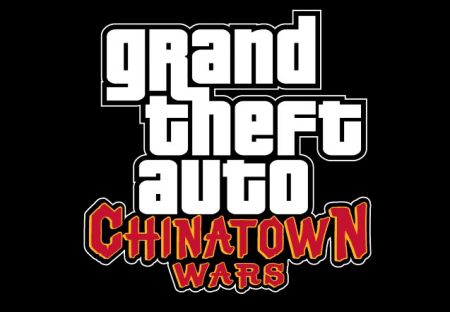 The PSP version of the Rockstar masterpiece arrives in October

Rockstar Games has announced that Grand Theft Auto: Chinatown Wars will arrive on PSP on October 20, 2009.
In the coming days, the publisher will also release the first in-game videos and images of this version following its release on the Nintendo DS in the spring months of this year. In the meantime, we invite you to read our review on the game. Stay tuned.
Oppo announces the availability of the new Serie A ❯