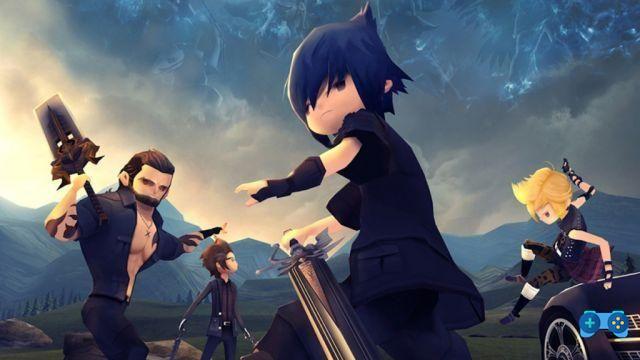 An icon of Final Fantasy XV: Pocket Edition HD appeared on the "Games" screen of the UK PlayStation Store. 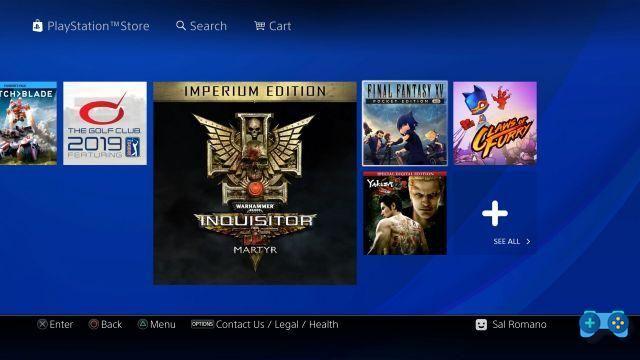 The photo taken by Gematsu's friends shows the icon of the probable porting of the mobile version of the famous title of Square Enix. The software house has not yet announced the release of a console version, although the images speak quite clearly.

For those who still want to embark on this adventure from mobile devices in the company of the prince Noctis and his friends, here is a small overview:

“The Story of the Chosen King, Savior of the Star.

After years of fighting, the nations of Lucis e Niflheim they finally signed an armistice.

As a symbol of this promised peace, Noctis, Prince of Lucis, is betrothed to Lady Lunafreya di Tenebrae.

The Prince leaves for his wedding on the eve of the signing ceremony, prepared by King Regis, his father.

Noctis, however, does not expect the journey ahead of him to be full of dangers ... "

Do you want to complete all the achievements and trophies and know all the tricks, guides and secrets for your video games? SoulTricks.com is a group of video game fans who want to share the best tricks, secrets, guides and tips. We offer the best content to be a source of useful information, so here you can find guides, tricks, secrets and tips so you can enjoy your games to the fullest. Are you ready to get all the achievements of that game that you resist so much? Enter and enjoy your favorite video game to the fullest!
Necromunda: Hired Gun, announced the new Focus Home Interactive shooter ❯