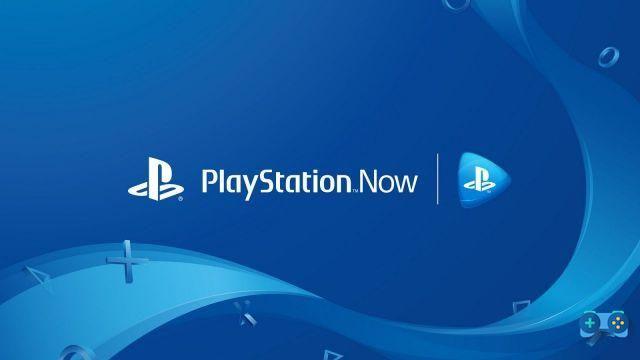 The main title is undoubtedly Resident Evil 7, which has been able to renew the franchise in an important way. Since then, we have seen two stellar remakes and we are waiting for the eighth chapter, which will resume the first-person view seen in its predecessor.

WWE 2K19 finally brings the famous wrestling to the subscriber console, providing a large roster with the most popular characters.

add a comment of PS Now, Resident Evil 7 and Final Fantasy XV are added to the catalog