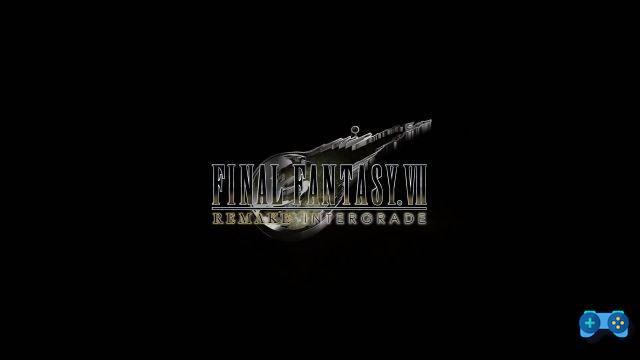 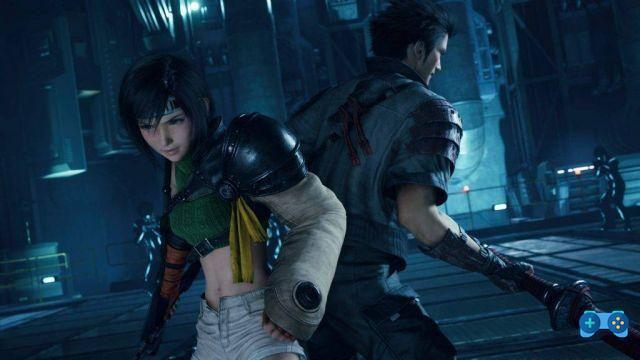 Final Fantasy VII Remake Intergrade will be available on PS4 e PS5 from 10 June 2021. Owners of the standard version of the game on Playstation 4 will be able to upgrade to the new edition for free.

Do you want to complete all the achievements and trophies and know all the tricks, guides and secrets for your video games? SoulTricks.com is a group of video game fans who want to share the best tricks, secrets, guides and tips. We offer the best content to be a source of useful information, so here you can find guides, tricks, secrets and tips so you can enjoy your games to the fullest. Are you ready to get all the achievements of that game that you resist so much? Enter and enjoy your favorite video game to the fullest!
Ni No Kuni II: The Destiny of a Kingdom - 9 useful tips to start the adventure in the best possible way ❯

Add a comment from Final Fantasy VII Remake Intergrade will have no new dlc: Ever Crisis will be available for free