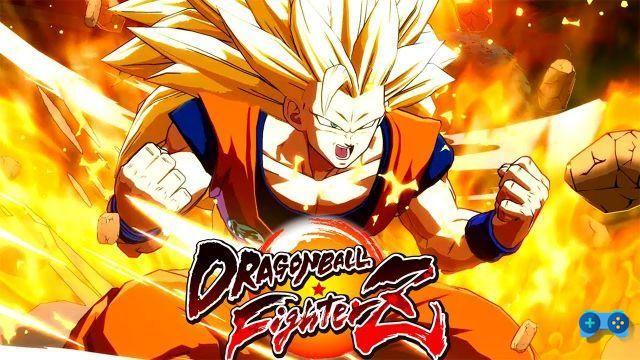 The strongest fighting game in the universe.

Dragon Ball FighterZ had already struck us positively at the time of its reveal. A few months later, when we were able to try it in Lucca, the feeling was corroborated: it looked like the fighting game we had been waiting for for a long time, what highly respected Dragon Ball fans have deserved for years. Why yes, the experiment of Dragon Ball Xenoverse was interesting, supported, but if you eventually went back to the good old man 2D fighting game there will also be some reason.

The servers of Dragon Ball FighterZ at the moment (today is day one) they don't seem particularly stable. Every two by three they throw us out, preventing us from enjoying the most important features of the title as we would like: those that justify the purchase in the months following the official publication. But that's not a problem: we had already tried them, even during the beta last week.

What we had instead to see and feel with hand were the contents of Dragon Ball FighterZ in detail, to be sure that the title was not reduced to a sprinkling of elements that are beautiful to see for fans of the series, but then inconsistent in the gameplay. Well, narrow escape: Dragon Ball FighterZ is one of the most solid and fun fighting games of recent years.


Between Z and Super

Dragon Ball FighterZ was billed as the definitive game in the series Dragon Ball Z, but things have evolved rapidly (or had already been planned from the beginning), by virtue of the enormous success that in Japan and in the West is enjoying Dragon Ball Super. We really could have expected a fighting game not to have in its roaster Goku Black, Zamasu, Lord Beerus and transformations into Super Saiyan God Super Saiyan? Even more simply said Super Sayan Blue from the laconic Vegeta. 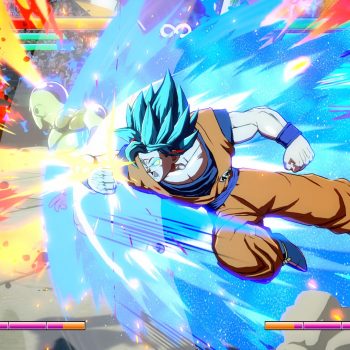 After all, characters from Dragon Ball Super already appeared in Dragon Ball Xenoverse 1 and 2 as more or less additional content. From the point of view of the plot, however, Dragon Ball FighterZ does not follow the new anime and manga of the series, but simply Dragon Ball Z. In this way, but much more quickly than usual thankfully, we will retrace the most important moments of the series, with the Saga of the Saiyans, Namek, the Cell Tournament and finally Majin Buu.

For the occasion, it was created by the creator of the brand also exclusive content just for Dragon Ball FighterZ. This is the Plot of the Androids with the addition of a new character for the series: Android 21. We will not spoil you whatsoever, and certainly the whole does not shine for an Oscar-winning plot, but we are sure that the final boss of the title will hit you by surprise. Not just during the battle, but at the level of character conception. Unless you spoiled it before launch: bad, just in case.

Dragon Ball FighterZ does not feature a monstrous level of difficulty, nor commands so abstruse as to take months to be properly assimilated. It is an old-fashioned fighting game, but designed for a modern type of user, who has no time or desire to feel frustrated by a game that has paid seventy euros. The learning curve for the moves is quick and painless, this is demonstrated by a skimpy tutorial that lasts a few minutes and launches us directly into battle against very powerful opponents. 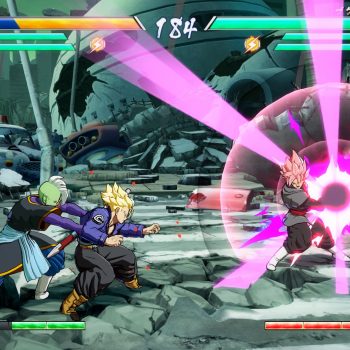 delivering ranged or close-range, powerful or light attacks, but above all by two bars on the screen. One indicates Health, the other Stamina: the latter consists of bars, necessary to perform the super powerful Super moves of the characters. A Super move unleashes the KI of the character in question, and will be more or less powerful depending on how many energy bars you choose to consume (or have available) to launch it.

But the simplicity of the controls does not betray a title made in a superficial way. For those who have the time and desire to dedicate to it, Dragon Ball FighterZ can be extremely rewarding, and a real challenge (especially online). Each character is different from the other, in a balance studied really with intelligence. And of course there are warriors, like Lord Beerus for example, who at first will make you ask aloud: -But what the hell is this used for? And what can he do? -.

At first the answers are not simple, but after spending the right time with the character you will develop the latent potential: we assure you that each of them is strong in something, and that the strategy is one of the strengths of the title. Especially because of the team battle.

Six warriors on the field

Dragon Ball FighterZ allows for 3 VS 3 matches, online or against artificial intelligence. Each player will therefore control three characters, who can take turns on the field in a certain order but also swap places (more or less) at any time. Those who remain in the rear can help the heroes on the field with predefined assists. Are you starting to understand now why strategy is a very important element of Dragon Ball FighterZ? 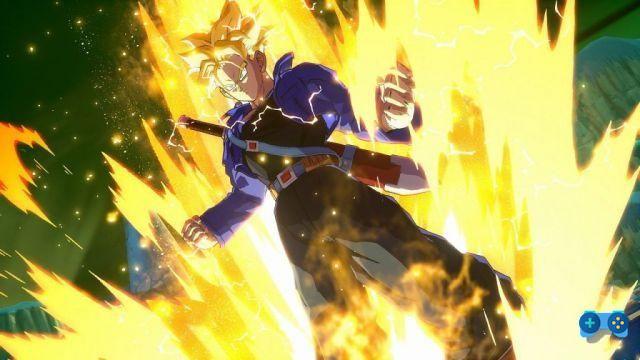 The game modes, moreover, are certainly not desired. The Story Mode has 3 predefined narrative arcs, it is not very long-lived but not even inserted as a mere sop for the players. And then, did you really want to retrace the history of Nappa and Vegeta's arrival on earth for the umpteenth time?

Then there is the Free Match Mode in which to hone your skills against the PC, and the Multiplayer mode both Online and Local. As we said at the beginning, the Dragon Ball servers are not currently the most stable thing on the planet, but in any case the online sector, in the face of modes all in all recycled from the previous chapters of the series, does its duty by dramatically increasing longevity. of the title.

Exceptional, in no uncertain terms, the graphic and technical sector created by Bandai Namco. Dragon Ball FighterZ looks like the most beautiful episode of the anime that has ever been seen, and we can enjoy it by playing and fighting in first person, on the TV at home.

If you are a fan of the Dragon Ball series and lovers of the fighting game genre, you don't even need to think about it: leave the house and go spend a lot of money to take Dragon Ball FighterZ home. If the genre does not appeal to you very much, however, perhaps you should consider the purchase: first of all, the game is a solid fighting game, while in its own way the Xenoverse were also RPGs with a minimum of secondary missions to vary the offer. game, and a more developed online / social sector. However, we are facing the most valid Dragon Ball title of the last five years, and we are happy with it. 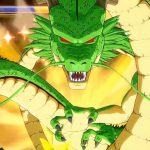 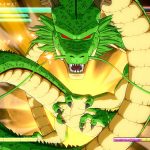 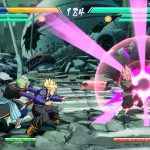 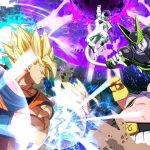 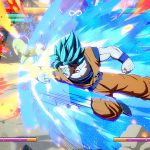 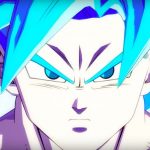 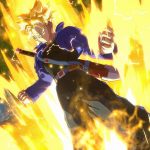