Destiny 2: Season of the Chosen review

The guys at Bungie have released the second part of the content dedicated to the fourth year of Destiny 2 via a new season. The Season of the Chosen has many elements of continuity with the past, albeit making slight changes and improvements.

While Bungie is committed to creating and distributing seasonal content, it is planning a drastic change for its title in the future. Following fan feedback for Beyond the Light and its meager weapon offering, the studio has expanded its rewards team with the goal of offering even more in-game content with each release. And Destiny 2 Season of the Chosen begins to point exactly in this direction.

The Season of the Chosen narrative picks up where The Season of the Hunt left off, but shifts the focus now that the Hive has been temporarily defeated. In this period of peace, Caiatl shows himself to the Guardians with the hope of convincing humanity to join its forces before another attack from the Darkness or the Hive engulfs the Earth and its surroundings. To convince Zavala to accept, she offers him a seat on her council.

The meeting - unfortunately - ends bitterly with both sides preparing for battle. The empress aims to expand her line of commanders by absorbing the war heroes of the Red Legion into her army, while forcing humanity into submission and a mutual alliance. Meanwhile, the Vanguard tries to sabotage Caiatl's attempts to strengthen her army and oppose the Coven's new occupation in the solar system to show her that the Guardians don't bow to the monarchs. 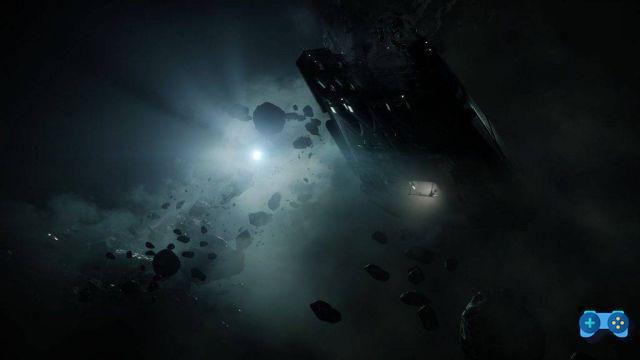 Looking to the future with an eye to the past

The main new feature of this season is a 3-player PvE activity - called Battlegrounds - where Guardians disrupt Cabal operations, hunt down a leader, and plunder offerings made to the Empress. This activity is offered in multiple places, each on a different planet. It is also possible to play it in a completely random way, thanks to a playlist dedicated to her. A bit like in the past it was offered with the Assaults. 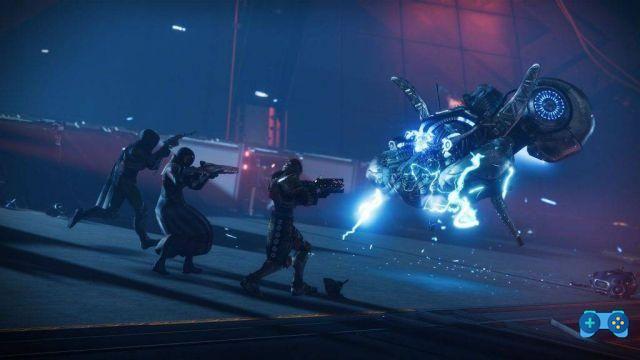 Speaking of Strikes, three have been added this season. Two are blatant "nostalgia operations" with welcome and updated returns from the first Bungie title. The other, however, is brand new. In this, players raid a massive mobile fortress that Caiatl has deployed on Nessus. There are two new weapons to be earned in Assaults, and three additional weapons in Nightfall mode, on any difficulty.

Innovative and conservative contents at the same time

One of the coolest additions to Season of the Chosen is HELM, a new hub for gamers. Designed to prepare Guardians for future raids; within it, players will get mission briefings, interact with Vanguard commanders, manage inventories, and purchase new equipment. The War Table serves as this season's unique vendor, providing an atypical progression system compared to the past.

After obtaining a ceremonial hammer from a superior of the Red Legion, players will take it to the War Table to equip it with perk and make the most of the Season of the Chosen. Called the Hammer of Proof, this relic gives players the right to challenge the elite Cabal and defeat them as part of a ritual combat. After adorning it with Cabal gold, players will also be able to use the hammer to destroy the Imperial Chests at the end of the new activities and loot the loot. This will ensure that Caiatl's bond with the Red Legion never grows stronger.

Linked to the hammer and the war table are the seasonal challenges. These have replaced bounties, especially weekly bounties, and reward seasonal vendor ranks, loot, Bright Dust, and more. Seasonal Challenges come in several varieties and generally resemble Triumph objectives. They don't take up space in the quest log and, unlike bounties, they never expire. So even if a player logs in at the end of the season, they can still complete the challenges of the previous weeks, without losing the Bright Dust or other resources.

Season of the Chosen offers little new from the past, but sets a new path for Destiny 2 that Bungie will most likely take in the future. After seven years of Destiny, one gets a bit of the impression that the title may seem stale; nevertheless, the project drawn up by the boys seems well defined and little is left to chance. The future is bright, but there is still a long way to go. The king is dead, long live the king!

add a comment of Destiny 2: Season of the Chosen review