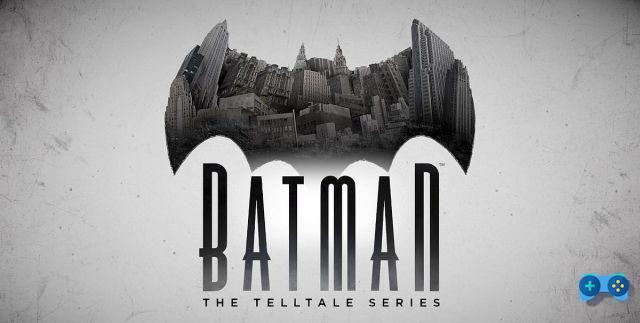 A new season for Gotham, in every sense.

The first season of Batman in Telltale sauce was an all in all successful experiment: a mix of perfectly integrated elements, between action, narration and phases dedicated to the "blows and sganassons" that we like so much. It also proved to be the right time to take a step further and experiment with new mechanisms in terms of gameplay: key combinations never seen before (R2 + square at the same time? Wow!) Which, however simple and obvious they were never put into practice and require an additional effort to the brain compared to the mere pressing of single keys; real investigative phases to Sherlock Holmes.

Know immediately that the new season promises to be interesting almost exclusively for the narrative choices (those who have played the first one already knows well or badly what could happen, and in fact it seems reasonable to assume that it will really happen). But in terms of game mechanics, the title has remained the same: almost an expansion rather than a real step forward from 1 to 2. However, Telltale titles are always a pleasure to play, and well, here's the Bat Man. Difficult to turn up your nose.

An enemy from the past

We had left Gotham relatively quiet after defeating the Sons of Arkham. Let's take this opportunity to mention another less famous superhero: the father of Disney's The Incredibles. Interviewed on TV, the character says: -One is always saving the world ... at least for a while, I say, stay safe! -. But the world just can't stand it, and the problems come back to Gotham too, in the personality of The Riddler.


Read: A mentally ill raging madman, dressed in green, with a passion for riddles. 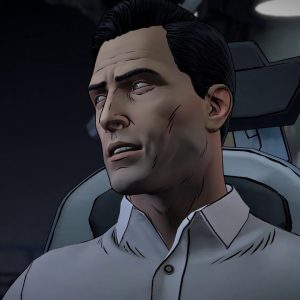 The passion for riddles is easily understood from the fact that he constantly proposes them to his opponents, more or less difficult. Whether he's mentally ill, well… if one who locks a hostage into a mortal chest, promising to come out only if he solves a riddle in time, he's sane, then we're fine. Of course we will have to step in and slap him to make him stop. But the enemies of the new Batman season seem to be smarter than usual. And some new allies are extremely suspicious. We do not want to spoil you beyond the surprise: play to know. It's worth it, the story keeps the player interested for all the two hours it takes to complete.

Of course, you must like the character from the world of DC Comics, otherwise you will take a leap in the dark and miss 75% of the events, jokes and situations and you will not recognize the characters, and you will not appreciate his lifestyle and his. mindset, and in short, if you don't like Batman, why the hell have you bought a Batman game and are reading a Batman review?


A look into the future

We said, a little while ago in the introduction, that the new season of Batman takes a lot (everything) from the premiere of last year, proposing it to the player. This, substant 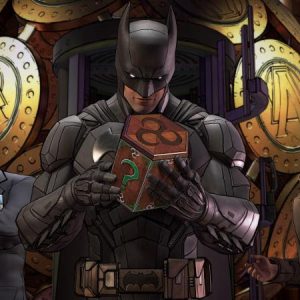 tially, without innovating almost anything. It's not that the game isn't fun, on the contrary: the narrative and battle phases are well balanced, the balance is practically perfect; it seems that the choices made in the past also affect new events; the characters, the world and the situations are well characterized. The problem is always the same: if you are going to see a movie the game is for you, otherwise not.

There are also those who might get bored to move the character from one side of the room to the other, to always press the same keys to be right on the enemies, to read and read and read the dialogues in English, to follow the continuation of a plot all in all set up as usual by the developers along precise mandatory tracks. If you are ready to face all this, it means that you are familiar with Telltale games which, we repeat, are good games: the most complete product of today's videogame narrative, as an experience subjected to certain standardized rules for four years now. The others simply have the wrong kind of game.

For the moment Batman The Telltale Series Season 2 opens with an interesting episode, which manages to catalyze the player's attention from start to finish. It will be necessary to see what will happen in the next, as always, in order to make a definitive judgment on the complete production. We are confident, after all Telltale has rarely disappointed us in the past. Of course, they were moving to publish The Wolf Among Us 2, which has been waiting for a second season for much longer than Batman. 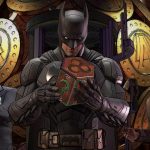 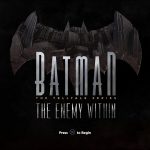 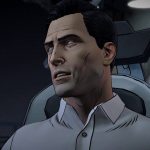 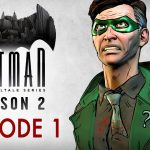