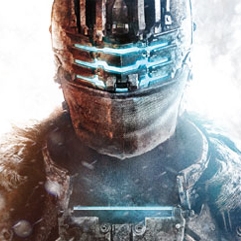 The policy of Electronic Arts to release paid game expansions is now known, the one that leaves us most perplexed, shareable or not, how it is possible to release the "trueFinal title away DLC and also for a fee.

EA less than a month after the release of Dead Space 3 issued Dead Space 3: Awakened, expansion that picks up the story from where it ended with the third chapter giving answers and showing what happened after the open ending of the actual title. We from Soultricks, we've got to get our hands on this DLC.

If you want to know what we think, read on!

For all those who have not completed Dead Space 3, we inform you that the ending assumed the death of Isaac and Carver after the destruction of the Moon. After the credits, however, Isaac's voice revealed the hypothesis that he had somehow managed to survive the plague of the necromorphs. Obviously if that had been the case, it could not be explained how Isaac had managed to find Tau Volantis on the planet.


But in videogames everything is possible and this is why Isaac and Carver were spell-bounds saved by the power of the unknown machine technology, why unfortunately remains a mystery. And that's where it comes in Awakened, starting from the end of Dead Space 3, not giving the answers to why the two protagonists are saved but thus leaving everything to chance. The mission of the two now is to escape from the frozen planet. 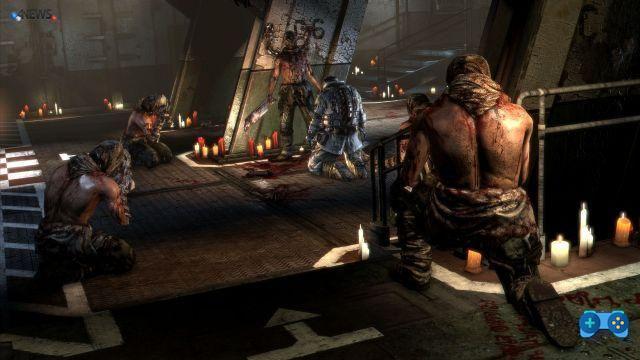 The narrative plot of Awakened it is not at all excellent, the ending of the expansion is taken for granted from the beginning, thus removing that enigmatic and mysterious ending of the main chapter. This does not mean that the expansion is to be thrown away, on the contrary, the game system most voted for "Survival Horror“, Thus changing the action aspect that we had known until recently, they instill a lot of charisma and fun, especially if played on a difficult level. In addition, the co-operative component makes everything even more exciting. It remains a bitter taste in the mouth for the short duration of about an hour.

Awakened it could be seen as a game expansion that completes a more than good title, giving answers that the player was looking for but at the same time could create new doubts. Didn't the series end with this third installment? 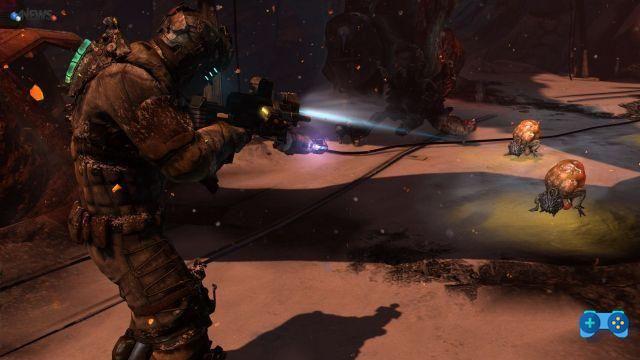 Dead Space: Awakened is the expansion that adds many answers to the ending of Dead Space 3. The DLC picks up where the main chapter ends, accompanying the player for an hour of play giving a more complete sense to everything that has been experienced in the adventure making the conclusion of a saga worthy. What is perplexing is the choice to make this final available for a fee and with a decidedly excessive cost, in relation to its excessively short duration and to the gameplay more survival than action. So an expansion recommended to all fans and those who want to discover the true final ending of the title.

- Worthy conclusion to the saga

- There are many Survival Horror elements

- The action component set aside

- High cost for a paid ending

Do you want to complete all the achievements and trophies and know all the tricks, guides and secrets for your video games? SoulTricks.com is a group of video game fans who want to share the best tricks, secrets, guides and tips. We offer the best content to be a source of useful information, so here you can find guides, tricks, secrets and tips so you can enjoy your games to the fullest. Are you ready to get all the achievements of that game that you resist so much? Enter and enjoy your favorite video game to the fullest!
Final Fantasy VII Remake - Subject Guide ❯