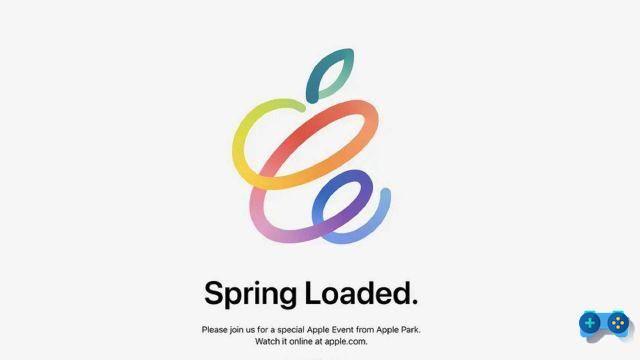 The news had already been in the public domain for several hours, when someone jumped in the head to ask Siri the date of the next Apple event. The company's voice assistant gave an answer on the 20th of this month, leaving many stunned. 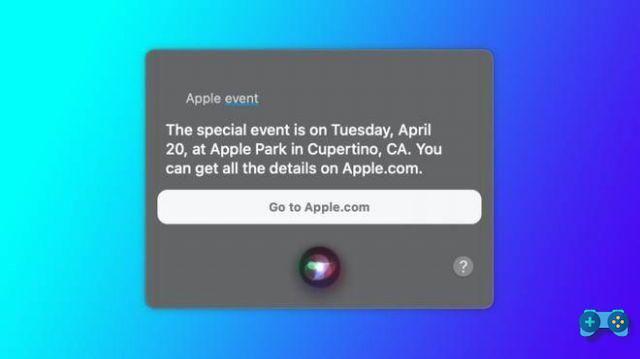 Apple then confirmed hours later its intention to introduce its new products. Usually the company anticipates the event to journalists and the public at least ten days before. This time, however, we are only a week away from the show. Could the microprocessor shortage problems be one of the reasons that prompted them to wait for more information on stocks before confirming the date? We don't know, although it seems quite probable.

The logo of the event is also very special. The name means "spring loaded" and could possibly suggest a new Apple Pencil with a clickable button.

So excited for this one! Only seven more days. ? pic.twitter.com/PVJFcESqh8

In this period Apple presents the new PRO models of its iPads and therefore we expect to see the new tablets with Mini LED display that we talked about HERE. The new iPad Pro should mount the new Apple M1 processor already installed on the new MacBooks and an upgrade in the cameras. The iPad Mini will perhaps receive an upgrade in size, going from 7,9 ″ to 9 ″.

There are also rumors of the much talked about AirTags Apple, which went into production last year but never officially announced. These devices are true object locators. There are already many versions on the market that via Bluetooth allow you to find the things to which they are attached, (such as keys or wallets) via the smartphone. However, these new Apple products will be closely linked to Apple's operating systems and various devices.

According to rumors, Apple is also planning a new iMac lineup for this year. The new models will have thinner bezels and a similar design to Pro XDR Display. Apple has also confirmed that it will stop selling the current iMac Pro with the end of stocks and then introduce the new models. 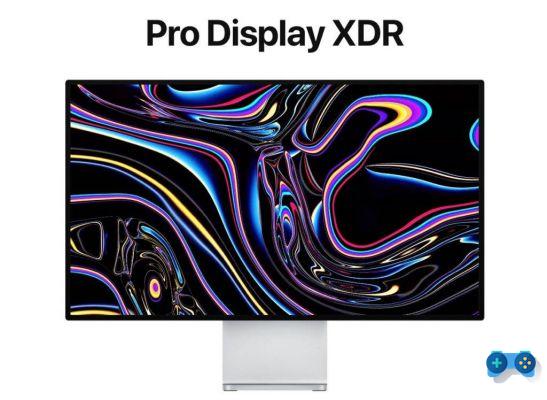 Other voices speak of the arrival of the new ones MacBook Pro and MacBook Air for this year. Among the new features much desired by users, there will probably be the return of the MagSafe charging and S card slotsD as well as a new split touch bar.

Then there are Apple's AirPods. A new version of the wireless earphones is on the way and could be presented as early as the first half of the year. According to Bloomberg, the new AirPods will be available with AirPods Pro-style elements with shorter “stems” and replaceable earpieces. On the AirPods Pro front, on the other hand, the new model could even completely abandon the stem, (so we will use a sort of tweezers).

Finally, also Bloomberg, had spoken in recent days of a new one Apple TV more powerful, to take full advantage of new games Arcade Apple's compatibility with Playstation and Xbox controllers and 120Hz functionality for new TVs that support it.