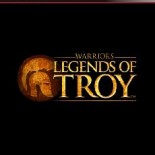 The spin-off series is back with a new setting

For over ten years now, the Japanese publisher and developer Koei, which became Tecmo-Koei since 2010 following the merger of the two companies of the same name, has accustomed gamers to the hack'n'slash videogame genre, thanks to the famous saga Dynasty Warriors, now in its seventh chapter.
Well, it should be added that over the last few years the company has tried to relaunch this franchise by making spin-offs of the original saga, generally with completely different stories and settings. Various examples can be the recent Fist Of The North Star: Ken's Rage, or the miniseries Dynasty Warriors: Gundam, now in its third chapter.
Among these has recently seen the light of another interesting video game called Warriors: Legends Of Troy, which we will deal with in this review, which presents a story that is very well known and exploited in the cinematographic field, but much less in the videogame industry. The legendary Trojan War.
Let's find out if the Koei Canada team, creator of this interesting title, managed to exploit and recreate this magnificent story, told in the wonderful and epic work written by the Greek poet Homer: the Iliad. 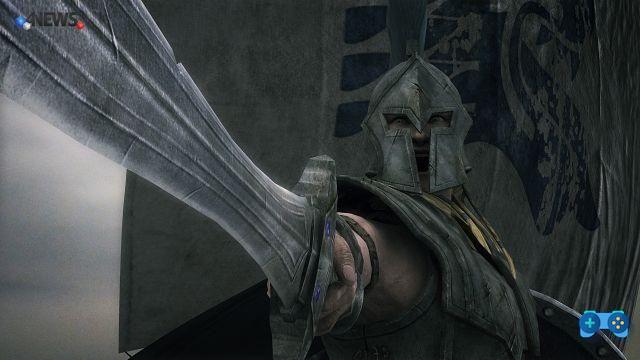 Pages: 1 2 3 4 5
Do you want to complete all the achievements and trophies and know all the tricks, guides and secrets for your video games? SoulTricks.com is a group of video game fans who want to share the best tricks, secrets, guides and tips. We offer the best content to be a source of useful information, so here you can find guides, tricks, secrets and tips so you can enjoy your games to the fullest. Are you ready to get all the achievements of that game that you resist so much? Enter and enjoy your favorite video game to the fullest!
Shenmue I and II, the saga that changed the history of videogames forever ❯

Add a comment from Warriors: Legends Of Troy review