The porcupine also whizzes on PC.

Sometimes they come back, even on personal computers. We started with Injustice 2, continued with Final Fantasy XII The Zodiac Age, and today we conclude with Sonic Forces. Let's conclude what, you ask? The list of titles that we have already tried on consoles, and that thanks to some publishers we have been able to also test on PC. Freeing not so much the imagination as the computing power.

Sonic Forces it landed on consoles last fall: the summer before it had seen the landing of Sonic Mania, a title clearly designed for the nostalgic, and it was a little gem. Sonic Forces hadn't fared too badly either, for being one of the 3D Sonic, we had promoted it with an 8/10.

Now that we have had the opportunity to try it on PC, the vote has risen a little, but exclusively on the graphic / technical factor since on balance the rest is the same game. And that's normal, after all.

It almost feels like the end of the world

Something of the plot of Sonic Forces, as it should be, we told you at the time. The direction of the last chapter of the series is much more intense and serious than the previous ones. This time Eggman managed to create such a powerful weapon that really Sonic could not but give up: ending up defeated, and thus marking the fate of the 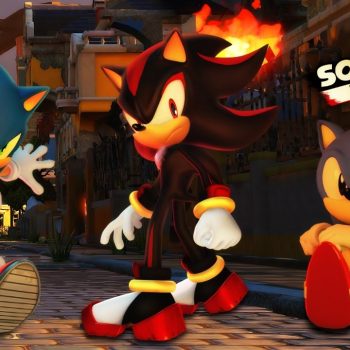 
To help him we will have to intervene, not even to do it on purpose. And we'll do it by creating a fully customizable avatar from scratch, complete with unlockable abilities and themed gadgets. The alter ego will behave like an official member of the resistance of the fastest hedgehog in the world, helping him restore order to all the planets where the evil Eggman has wreaked havoc, aided by the most famous villains from the entire series - including Shadow.

The progression of Sonic Forcesneedless to say, it is extremely linear: the levels are selected from a hub under the guise of our planet. Each game world alternates between levels scrolling 2D more classic, but above all those "in depth", purely 3D. The approach, in each of the two cases, does not vary much, proposing a formula already effective and tested both in Sonic generations in that Sonic Colors.

Below is the test configuration we tested with Sonic Forces on Personal Computer:

Among the improvements stands out above all a more defined graphics, enhanced textures, much less aliasing than console counterparts, and above all 60 FPS per second granite, where on PlayStation 4 at the time we had noticed some small slowdown.


It should also be said that until not too long ago the PC version of Sonic Forces was plagued by a very serious glitch which prevented the title from continuing beyond the first game world; at the moment a patch is available that has brought things back to their place making the title playable again.

Sonic in the age of Social

The social drift of recent years has not even spared Sonic Forces, investing it both with the daily challenges and with the ranking of the levels that can be shared online to challenge friends and make envy, and in the personalization of the characters. Our hero, in fact, it is not Sonic but a replacement for him. 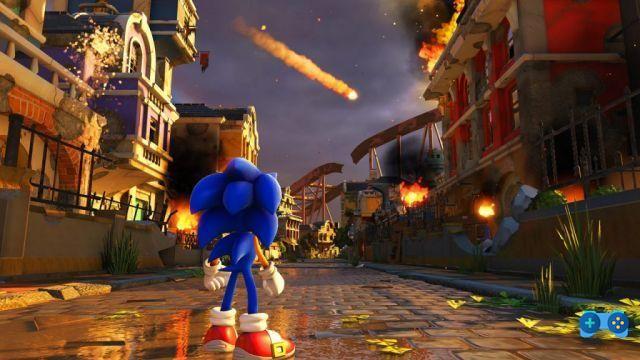 And this substitute can be imagined from scratch, exploiting our imagination and the objects placed supplied by the SEGA editor. It starts from the breed (dog, cat, porcupine and other slightly stranger things) to get to details such as the color of the eyes and gloves, shoes, various accessories.

Even the weapons are modifiable and customizable, the problem is that the thing is an end in itself as much as for the aesthetic aspect. We would expect gameplay able to adapt to the player's style; weapons that can make the difference between one level and another, between a platformer section and a more action one. But no, we can equip gadgets a bit at random and get to the end of the level by always doing the same things.

Sonic Forces on PC is the best example of the title released last November, as long as you play it controller in hand so as not to go crazy. The performance is very high, but it is also playable with mid-range PCs, maintaining a level similar to what we have already seen at the time on the PlayStation 4. We recommend, in general, the purchase of the fastest hedgehog in the world for fans. All the others will be a little disappointed by a title that would like to succeed in many things, but which only partially achieves a certain number of aspects. 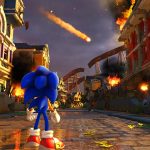 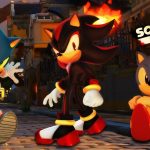 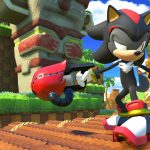 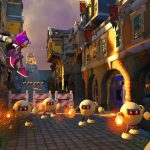 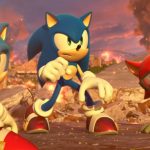 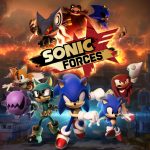 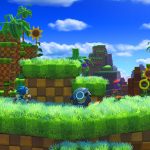