Review in a nutshell: Drift 21 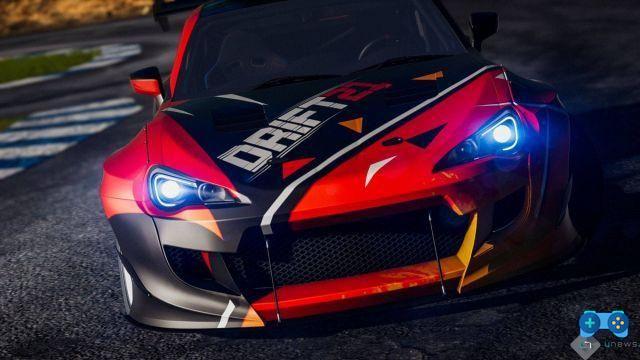 Drift 21 is developed by the Polish studio ECC GAMES SA (published by 505 GAMES), already known for Car Mechanic Simulator. This time, in addition to modifying and fixing the cars, the developer has decided to put us on the track, throttle at full throttle, hot handbrake and so on!

Important: the game was released in EARLY ACCESS on Steam on May 7, 2020 and at present it is still in early access, so our considerations are based on a version of the product that is not yet complete.

Drift 21 aims to be a driving simulator, specialized in drifting, that is the technique of making the car skid, dosing the accelerator and handbrake.

Substantially the game is divided into two parts: the garage and the track.

The first part with which we will find ourselves to do, and which according to our test is also clearly the best, is the garage:


within the game we will have our beautiful official, through which we can assemble, disassemble, modify any part of our car. In this aspect the game is really very detailed, reconstructing in great detail all the components of a real car.

Once we have accumulated sufficient credits, it will be possible to buy new cars and “customize” them as we wish, from the addition of components, to the paintwork, to the decals. Lovers of the old Need For Speed ​​or the legendary workshop in GTA5 “Los Santos Customs” will be very satisfied.

Once our car has been set up, it will be time to hit the track. At the time of our test the possibilities were basically 3, available in 6 circuits:

The first mode allows us to test the cars freely without any kind of constraint, in doing so we will arrive better prepared and trimmed for the other two.

Single lap puts us in front of passing some certain tests related to drifting techniques, the higher our result will be and the more credits we will earn in order to modify or buy cars in the garage.

Time attack does not need big clarifications, as what we will have to do is simply complete the path in the shortest possible time, possibly in order to make credits, keeping the car as sideways as possible. 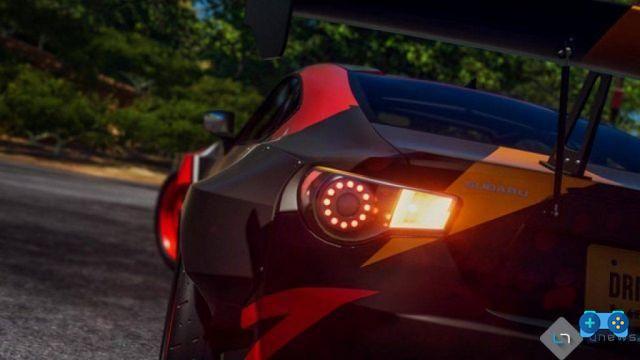 If you are a "geek" the game is really rewarding. The simulation component is much more present under the bridge than on the track, as we will see in the next paragraph.


To tell the truth, at least initially, a minimum of competence is required in how to assemble various parts of the car, or on the correct position of some of them. We all know where an engine is usually housed, but few know where a Pop Off valve is housed.

Once our car has been assembled, we can put it on the test rollers, in order to test its performance, thus evaluating whether to take it to the track or whether to modify it again.

In any case, the game in this respect is fun, it is deep and varied and if you are experienced mechanics, we bet that you will spend more time in the garage than on the track. 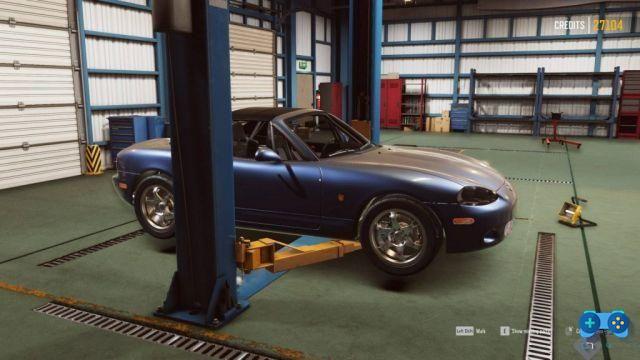 Given the premise that we are in early access and therefore probably some aspects will be improved and / or implemented, the game, once we get in the car, did not convince us at all.

The physics of the car does not come close to reality, comparing it to titles such as Assetto Corsa Competizione, rather than Automobilista 2.

It seems to travel on water mattresses, the grip is exasperatingly poor and despite the test both through the pad, the steering wheel and the pedal, the feeling was always not very satisfying.

Hoping that in the final version it will already be a correct aspect, but at present, inside the workshop, pointing the cursor over an object to pick it up is really frustrating; the accuracy is very poor and damn the aiming system is almost guaranteed.

Finally, even speaking of the sector, unfortunately, there are no noteworthy aspects, the roar of the engines, rather than the screeching of the wheels on the asphalt did not leave us any particular emotion. 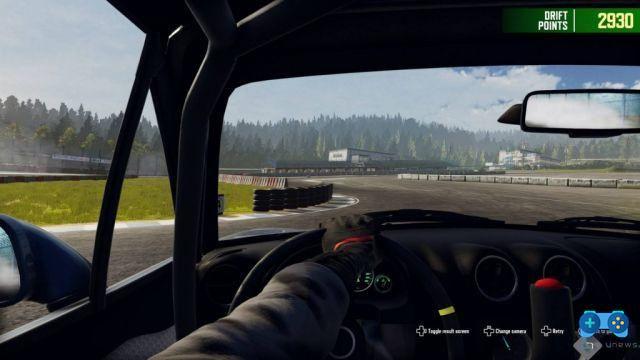 Drift 21 is a half-successful attempt to re-establish drifting in the world of car games. The component of the Garage, which should be accessory, is really deep and satisfying, the same cannot be said of the simulation on the track, due to the car physics and unrealistic feeling.

If you are a big "geek" the game will be able to give you many hours of fun; if you are otherwise looking for a new benchmark for drifting simulators, you will be disappointed.

Continue to follow for updates on the final version.

Elden Ring in the spotlight after the leaked gameplay trailer ❯

add a comment of Review in a nutshell: Drift 21