Playstation 4, the SHARE button may be locked at the discretion of the developers 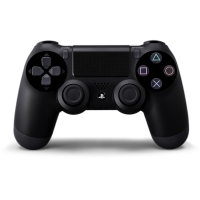 According to the boss of Sony Worldwide Studios, Shuehi Yoshida revealed in a recent interview new details about the “Share” button on the new Dualshock 4's PlayStation 4.

Yoshida has revealed that the developers will have the possibility to choose at their discretion whether to block or leave its function active in certain situations of the game or block it for that type of software.

Yoshida states: “There will be parts of the game that the writers don't want people to see. To give you an example: on the system Life the developers have given you the possibility to take screenshots but in some scenes they have allowed them to be blocked, the Share function will have a similar mechanism. And in some titles, the developer may choose to block the use of the button for the entire software ”.

Yoshida concludes with PS3: “It's hard to think you play like The Last of Us e Beyond: Two Souls they are running on exactly the same hardware as the old ones. Those developers have worked hard to make titles of that caliber given the enormous difficulty of programming on Ps3 but with the new console everything will be easier ”. 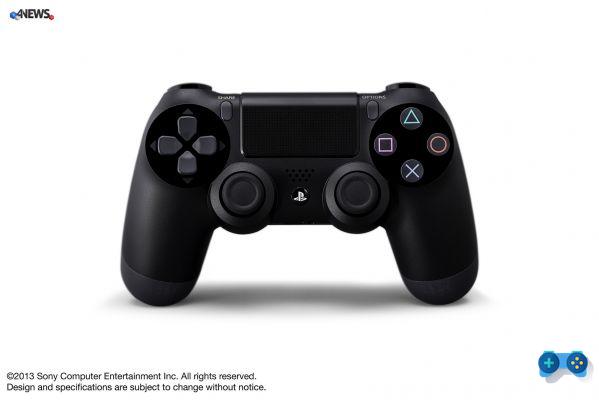 Do you want to complete all the achievements and trophies and know all the tricks, guides and secrets for your video games? SoulTricks.com is a group of video game fans who want to share the best tricks, secrets, guides and tips. We offer the best content to be a source of useful information, so here you can find guides, tricks, secrets and tips so you can enjoy your games to the fullest. Are you ready to get all the achievements of that game that you resist so much? Enter and enjoy your favorite video game to the fullest!
Microsoft Store kicks off Black Friday ❯

Milestone announces the arrival of MXGP 2020 on PlayStation 5

Metal Gear Solid 5: Ground Zeroes, Kojima explains why there is no platinum trophy

PS5 again bookable from tomorrow on Mediaworld and Unieuro

Add a comment from Playstation 4, the SHARE button may be locked at the discretion of the developers