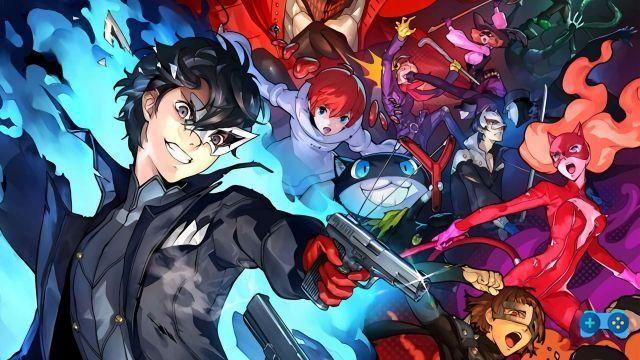 Persona 5 Strikers (HERE our review) is a game produced by Altus, action oriented with some RPG mechanics like leveling, gear management and lots of dialogue. To get you off to a good start, we'll go through a list of important tips and tricks to help you settle into the game and get off to a good start.

You may also be interested in: Persona 5 Strikers Guide to Mona's chests, ominous shadows and enemy locations.

Combat management and relationship with the party

You can change the difficulty at any time, so don't be afraid to try out various challenging levels. This won't affect the story at all so you don't miss any content.

Damage type is extremely important in battles, so make sure you use the right members and change your Personas as often as you need. The difference between winning and losing is using the best type of damage for the situation you are in.

As you roam the various areas of the game, be sure to talk to your friends. This not only helps build the story, but can get a lot of free items from them.

Throughout the game you will unlock bonding skills and some of them are simply better than others. You will be able to accumulate a lot of skill points for the bonds by playing during the campaign and grinding in the prisons, the dungeons of the game.

Some locations in cities will give you a skill level boost. You can use a slight cheat granted by the game, entering and exiting the dungeons by revisiting the same place, to get some bonus points.

Money can be earned by grinding dungeons and you will have to do it a lot anyway, so don't be afraid to spend your money as earning it will be very easy.

Here you can level up the Personas and merge them together to create new ones; you will be able to pass abilities from one Person to another during the merger, so choose the ones you want very carefully, according to the needs of your group. Skills that heal your team are never a bad idea. 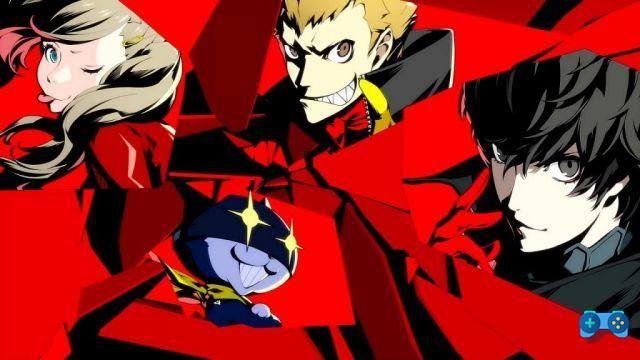 Are you in trouble in prisons? Run away!

Prisons are difficult, very often you will not have enough HP or effective skills, it is not a failure to leave, this is purposely how the game was designed. You will not lose progress and can return to the same checkpoint later. The loots on the ground, not the treasure markers, will regenerate accordingly.

There is only one ending in Persona 5 Strikers, so don't worry about choices and things like that, the story will always end the same way. What you should worry about is fully exploring the areas of the world before moving forward, because once you do, you can't go back.

While it may be tempting to ignore minor enemies in boss fights, you should consider them quickly instead. They may have healing abilities that will increase the boss's health if not eliminated quickly.

Slow down time in combat

The fight is hectic, but you can slow it down in order to have time to organize yourself. Using your Persona skill means effectively entering a pause menu, giving you time to check out surrounding enemies, note your party's health levels, and plan your next moves.

There is more to starting a fight than simply approaching a shadow. If you manage to ambush them, you will have a great advantage, but if they "instigate" you then you will start the fight stunned and taking damage. Your gun is a great way to start a fight, as it guarantees a “neutral” start and avoids the risk of getting stunned.

When in combat, you regularly switch between characters, this causes what is known as Baton Pass and will increase the charge rate for Showtime abilities. Showtime abilities are powerful attacks and the more you use them, the easier the fight will be.

Having a lot of HP and SP will be extremely useful in fights, allowing you to spam skills and recover from any damage taken. By pressing the button at the bottom of the D-Pad, your characters will automatically use all available items to heal themselves.

Prepare as many recipes as possible in order to obtain fantastic healing and SP recovery items. You can purchase ingredients through Sophia's shop and use a binding ability to get a discount on prices.

Stock up on Persona skill cards

Opening the chest or performing certain missions can get you persona skill cards. These will teach a specific skill to a Person. As tempting as it may be to use them at the time, keep them. You will need Personas with certain skills for missions and requests, and these cards are the easiest and fastest way to complete them.

Get your party going on a regular basis

Even if you have your favorite members, it will be important to keep them all at a similar level. Make sure you use them all regularly in combat so that no one is left behind.

For further guides and insights on Persona 5 Strikers, keep following our pages!

Do you want to complete all the achievements and trophies and know all the tricks, guides and secrets for your video games? SoulTricks.com is a group of video game fans who want to share the best tricks, secrets, guides and tips. We offer the best content to be a source of useful information, so here you can find guides, tricks, secrets and tips so you can enjoy your games to the fullest. Are you ready to get all the achievements of that game that you resist so much? Enter and enjoy your favorite video game to the fullest!
Animal Crossing: New Horizons - Money Trees Guide ❯

Dark Souls II, let's find out which is the hardest boss in the game