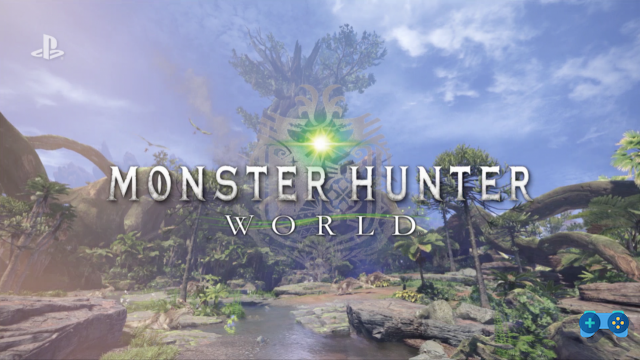 If you dream of playing the new Monster Hunter World on a portable console there is a possibility, with the underrated Remote Play of Playstation Vita.

The Monster Hunter series is about to leave the portable world to land in that of home consoles with Monster Hunter World; however, there is still a way to play it on a portable console, with Playstation Vita's underrated Remote Play.

Below you can check out four videos that show the qualities of the game with the Sony laptop. While the first video was recorded in an amateur way, direct acquisition methods were used for the other three.

Monster Hunter World will be available from January 26, 2018 for Playstation 4 and Xbox One; the PC version, on the other hand, is still under development and will be released later this year.


Do you want to complete all the achievements and trophies and know all the tricks, guides and secrets for your video games? SoulTricks.com is a group of video game fans who want to share the best tricks, secrets, guides and tips. We offer the best content to be a source of useful information, so here you can find guides, tricks, secrets and tips so you can enjoy your games to the fullest. Are you ready to get all the achievements of that game that you resist so much? Enter and enjoy your favorite video game to the fullest!
Bioshock Infinite Review ❯

Impressions of The Last of Us Beta