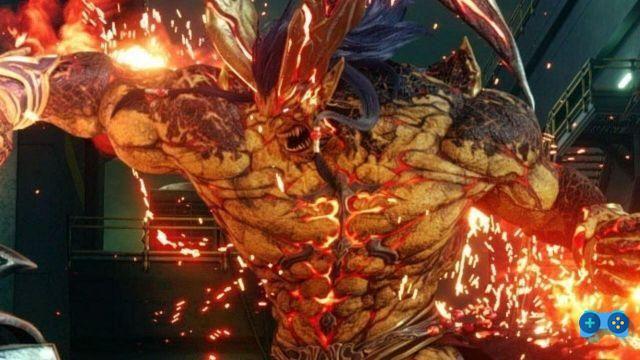 We cannot speak of Final Fantasy VII Remake and not to mention the invocations, on the other hand we are talking about an element present since the third chapter of the series.

What are invocations? These are epic beasts that you can use in battle, especially in the moments when you will be in greater difficulty.

There are three types of Materia invocations in the game and as you progress you will get them all. Some, however, are available as a pre-order bonus, while others are unlockable only by meeting certain conditions.

Each character can summon at least one creature and, unlike the original game, there is a single slot dedicated to summons for each of them.

The invocations, however, are "editable" to your liking, allowing you to choose them based on the weaknesses of your enemies. These individual moves remain the most powerful in the game along with Limit Breaks.

In this guide we will list all the invocations of the game, along with their attacks and elements. Please note:: the article contains spoilers, so read only the part that interests you.

We remind you that if you need more help, you can take a look at everything we have prepared for you on Final Fantasy VII Remake:


Legendary summons and how to find them

Ifrit, Chocobo, Shiva and Leviathan, names that only the veterans of the series will recognize, but that also the novices of Final Fantasy will learn. Here's where to find them all. 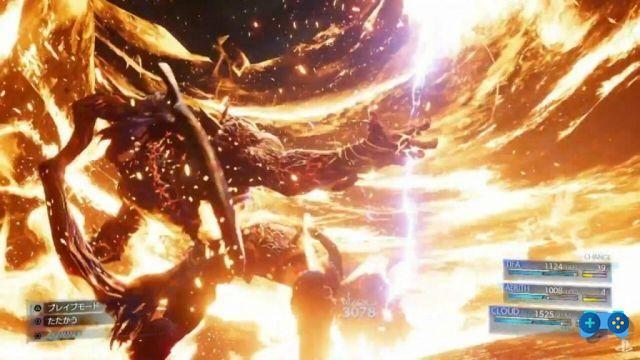 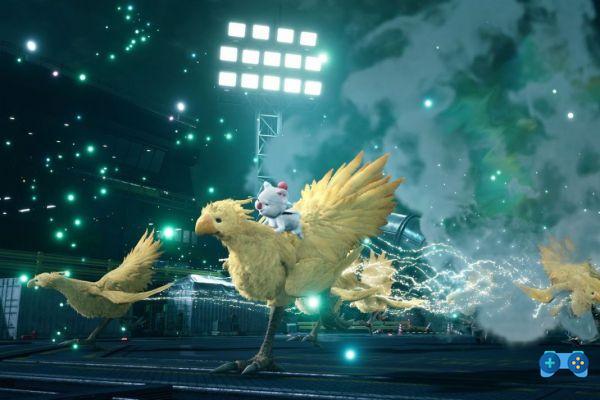 To beat it, bring with you any magic attack with the Fire element and the good Ifrit, you will see that it will melt like snow in the sun. 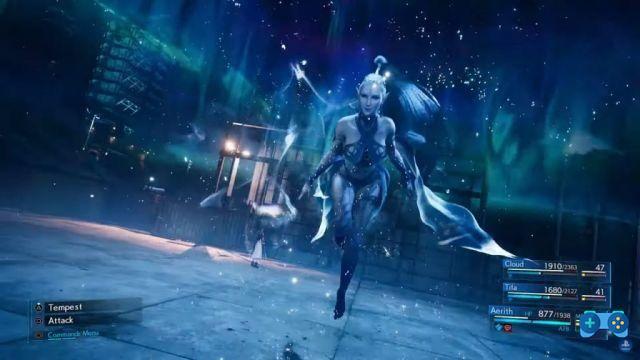 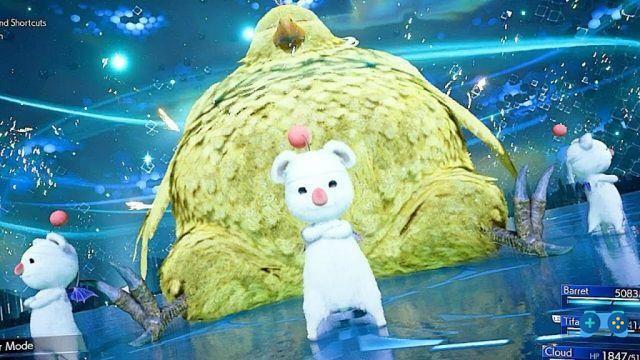 Don't rely on elemental magic to beat Leviathan, as they won't be of much help to you during battle. 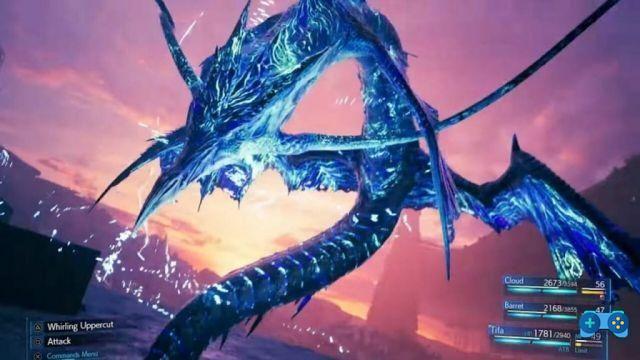 Beating this mighty being won't be easy, as the fight will be divided into waves. You'll have to pay attention to its devastating finishing move, but luckily it will "count to 5" before using it. For the best strategy, you can consult our Final Fantasy VII Remake trophy guide and read the description of the hidden gold trophy “Extreme Sabotage“. 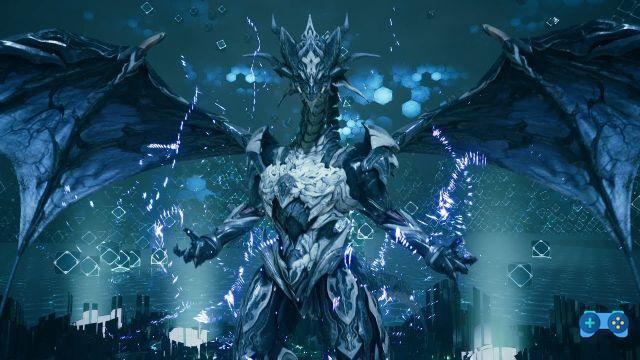 The following three invocations are only available to those who have pre-ordered the game or purchased special editions. At the moment we don't know if they will be released in the future as downloadable content for all players.

Please note that these invocations can be used after Jessie's tutorial at the beginning of the Chapter 2. 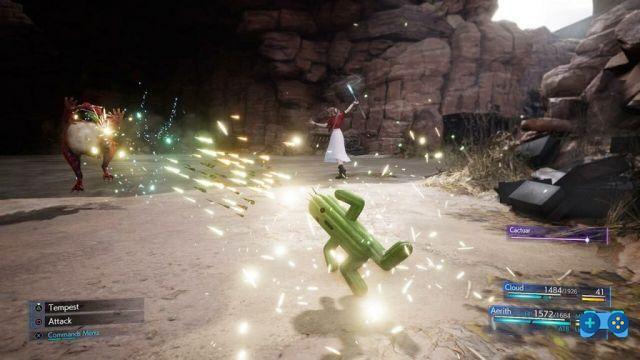 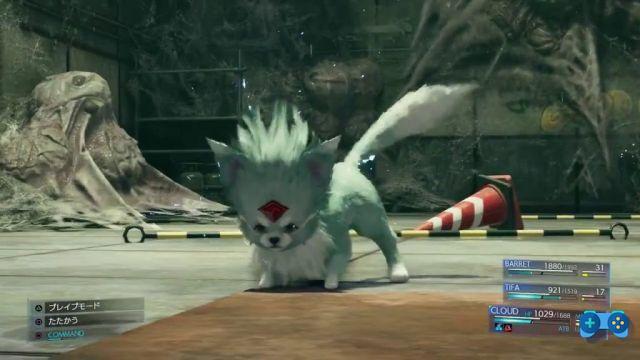 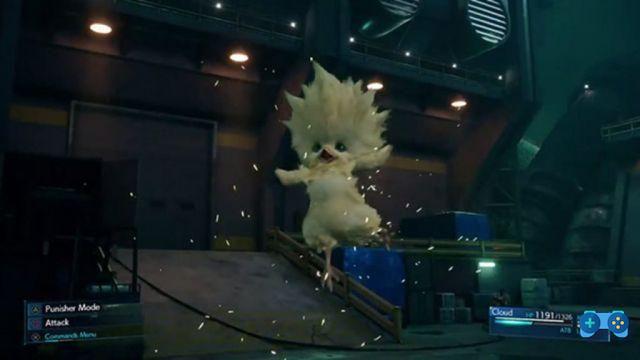 Hopefully this little guide to invocations featured in Final Fantasy VII Remake be useful to you in your adventure. Let us know in the comments which of these creatures is your favorite. We vote for the Chocobino!