FIFA 21 - FUT Ultimate Team, the strongest midfielders in Serie A 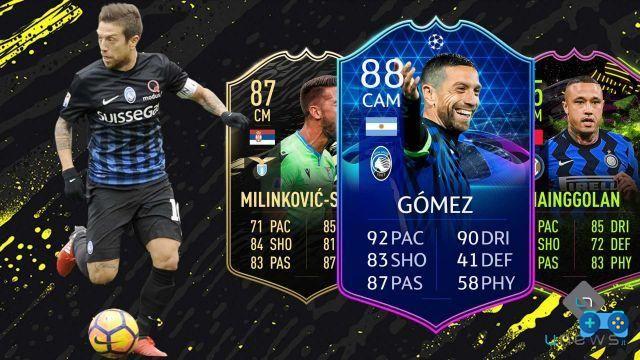 And the strongest midfielders in Serie A? Rest assured, after talking about center-backs and full-backs, it's time for them. So, if like us you are still playing FIFA 21 - FUT Ultimate Team, you will surely know that to update your team more or less constantly in each department.

By analyzing the names present you will find that some of them are strong enough to compete with some of the most coveted cards. Within the guide we will include the central midfielders (CC), the defensive midfielders (CDC) and the attacking midfielders (COC).

The "good" Giorgio (ask Suarez) is not only an excellent and surly defender, in fact he also manages to fill the role of midfielder quite well. All this thanks to the incredible statistics it has, from speed (80) to exceptional physicality (85). Of course, if you want to improve that, just equip your player with the anchor / shadow chemistry styles. 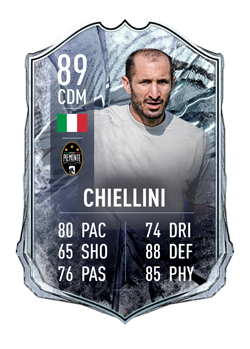 The 32-year-old Argentine in force at Atalanta is certainly a player of undoubted quality, the statistics of this upgrade prove it. In fact, he is one of the few Serie A athletes able to drunk defenses and goalkeepers, thanks to dribbling (90) and speed (92) values ​​that are definitely unique in the championship. In short, if you love to skill as if there was no tomorrow and make users hate you, El Papu is the right man for you. 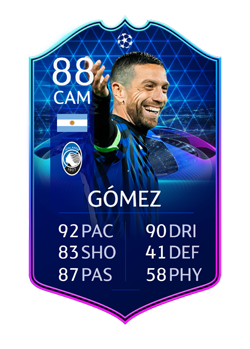 The unruly Ninja who returned to Cagliari during the recent transfer market session has always been one of the most sought after athletes by FIFA gamers. However, it must be admitted that the proposed version is stunning, in fact, the player's statistics make him strong enough to even compete with some athletes belonging to the Icons category. Speed ​​(85), shooting (83) and physical (83) are certainly the values ​​that will interest you most, but don't limit yourself to this, we are talking about an all-round athlete, an essential element of any self-respecting Dream Team. 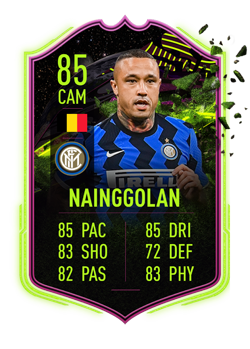 The Sergeant of the Lazio midfield is a truly unique player, thanks to his physical strength and "cazzimma" has become one of the most sought after athletes in the world. Precisely for this reason, the Serbian player enters the list of the strongest midfielders of Serie A in FIFA 21 - FUT Ultimate Team. The proposed version has incredible characteristics to say the least, from the physical (87) to the shooting (84), it lacks a bit in speed, but with the use of the intended styles you can also remedy this problem. If a football match is similar to a battlefield, we are sure you will want Sergeant Milinkovic-Savic on your team. 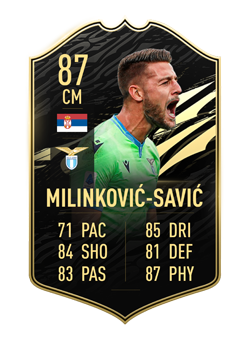 The warrior in the service of Antonio Conte is not having a great season at Inter, but the card we are offering you can prove to be a good investment for the future. The Chilean is in fact a player with a thousand resources, and like few others he fights in midfield with an impressive hunger, so much so as to frighten any opponent who passes through his field of vision. Again, the proposed player lacks speed, but for this there are understanding styles. 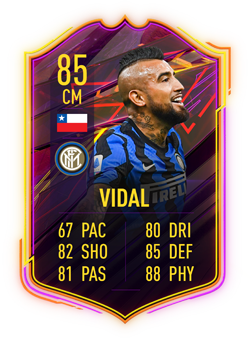 The young Ivorian, known in the Rossoneri devils' locker room with the nickname of President, is the backbone of the “enfants prodige” team managed by Pioli. Already the rare gold version is one of the most interesting cards of Serie A, but thanks to this powerful upgrade it claims the right to be among the strongest midfielders in FIFA 21 - Ultimate Team. Speaking of its values, as you can see from the image below, they do not differ much from those of Gullit (OVR 86). In short, he is the perfect player for your team, we do not dare to think about what will happen if Milan defeat the Red Star. 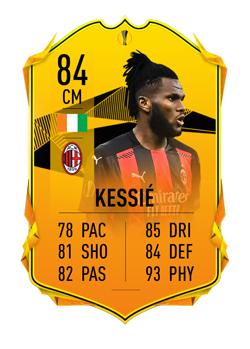 Let us know in the comments if these athletes are also in your opinion the strongest midfielders in Serie A. Stay with us to find out which winger and forwards could be useful to make the team of your dreams come true.

Do you want to complete all the achievements and trophies and know all the tricks, guides and secrets for your video games? SoulTricks.com is a group of video game fans who want to share the best tricks, secrets, guides and tips. We offer the best content to be a source of useful information, so here you can find guides, tricks, secrets and tips so you can enjoy your games to the fullest. Are you ready to get all the achievements of that game that you resist so much? Enter and enjoy your favorite video game to the fullest!
Monster Energy Supercross 4 review ❯

Assassin's Creed Valhalla - Guide: How to get the Book of Knowledge under Alrekstad in Hordafylke

Add a comment from FIFA 21 - FUT Ultimate Team, the strongest midfielders in Serie A