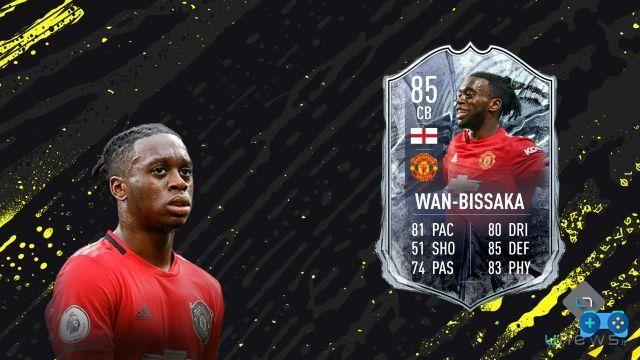 After a long time, let's get back to talking about FIFA 21 - FIFA Ultimate Team. This time, however, we will deal with how to complete the SBC (Squad Creation Challenge) dedicated to the FUT Freeze version of Aaron Wan-Bissaka, the imposing British full-back in force at Manchester United.

Basically, we're talking about a very strong card, but the Central Defender version of this player is definitely explosive, starting with the values ​​of speed (81) and defense (85). The one thing between you and this mighty defender is one of the most challenging SBCs yet. Don't worry though, the Soultricks.com team is ready to help you in this arduous undertaking.

Please note: - next to each player of the Liga team you will find the relative purchase price. The one on the left refers to the PS4 version, the one on the right, the Xbox One version!

Let's start from the fact, that like all Premier League players offered through these challenges, the cost is decidedly prohibitive, we are talking about a figure that is close to 400.000 credits. So, if you want, you can also opt for a "cheap" Joe Gomez (OVR 83) with a cost that varies between 30 and 40k (both on PlayStation and on Xbox).

In any case, if completing the Wan-Bissaka SBC in FIFA 21 - FIFA Ultimate Team is your thing, here are which teams you should make up: 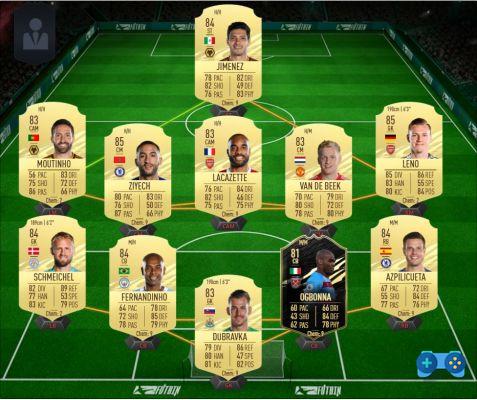 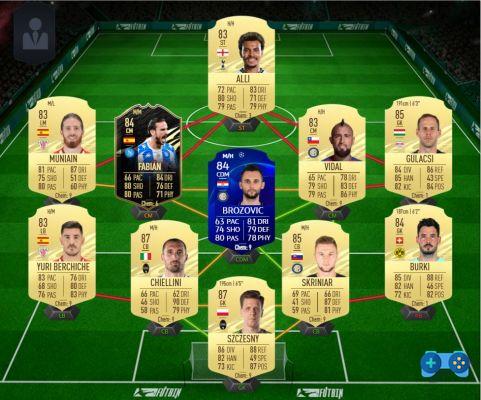 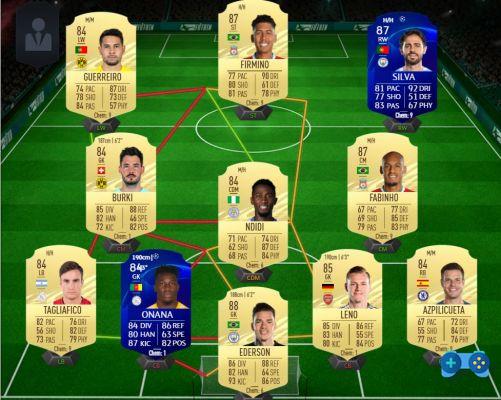 We hope this mini-guide will help you, let us know in the comments if you too are still playing FIFA 21 - FIFA Ultimate Team and if you have already completed this SBC and obtained the services of Wan-Bissaka.

Do you want to complete all the achievements and trophies and know all the tricks, guides and secrets for your video games? SoulTricks.com is a group of video game fans who want to share the best tricks, secrets, guides and tips. We offer the best content to be a source of useful information, so here you can find guides, tricks, secrets and tips so you can enjoy your games to the fullest. Are you ready to get all the achievements of that game that you resist so much? Enter and enjoy your favorite video game to the fullest!
Vaporum: Lockdown, Nintendo Switch version available ❯

Assassin's Creed Valhalla - Guide: Where to find all the treasures