Destiny 2 Guide - Which Class to Choose? 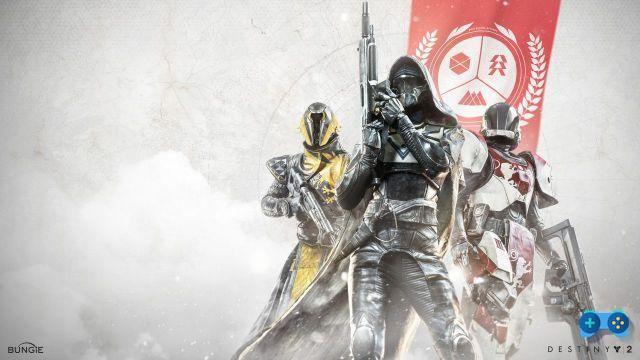 If you are looking for information on subclasses, please read these articles instead:

Destiny 2 has finally landed on PlayStation 4 and XBOX One, while PC players will still have to have a little patience (until October 24) before they can get their hands on it.

This means that it's time again to blow up alien and robot heads, but before that there is a doubt that will grab the minds of a good slice of Guardians (novices or veterans who are): which class to choose to face this new adventure?

On balance, it sorcerer, Titan and Cacciatore they are able to use practically the same weapons, but the big difference is in the way they move and in their skills. First of all, if you intend to play solo there is no concrete reason to prefer one class over another, as you will still be able to face any adversity regardless of the chosen character. The story, on the other hand, changes if you play in a cooperative, as it is important to combine the skills of the three roles in the best possible way and, above all, to find the one that suits you.


Here are some tips to help you choose the class that best suits your style of play. 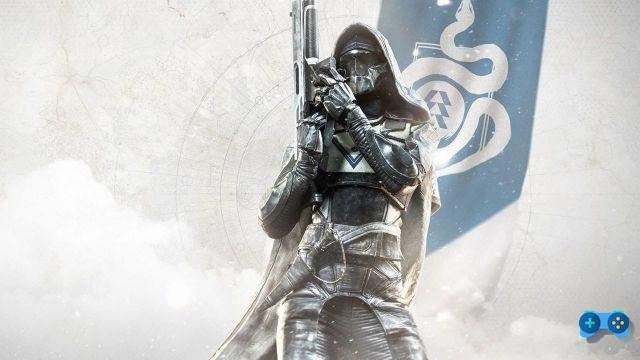 The Hunter is probably the role that requires the most skill of all: his resistance to attacks is very low and the ability to make triple jumps makes him very difficult to control, but if you are part of that group of players who like to move in continuation can prove to be extremely satisfying and fun to use.

Its mobility, in fact, will allow you to make interesting moves, including dodging shots at the last second if you have quick reflexes. The hunter's strong point, therefore, is his speed, which also generally makes it quicker than anyone else to get to certain places. Which will be very useful, for example, in a boss fight where we will have to collect a special object away from our companions, as usually happens in every raid.

Given the poor resistance to damage, as mentioned, it will be essential to avoid enemy attacks as much as possible and to know the shield's recharge time well. However, if the other classes are forced to immediately find cover to dodge something and, consequently, to temporarily cease fire, the Hunter can continue shooting and moving around the map until he finds a safe zone.

The style you will choose from Gunman o Dancing Blade it will totally depend on the type of combat and how viable the melee attacks are, but in general the first subclass (Gunslinger) is the easiest and safest to learn the role.


Always keep in mind one thing finally: while the Titan and the Sorcerer can boast of skills useful to help the entire team, the mobility and damage of the Hunter are limited to himself. If you are in a group with players who die often, therefore, take into consideration that this class is not quite the most suitable. 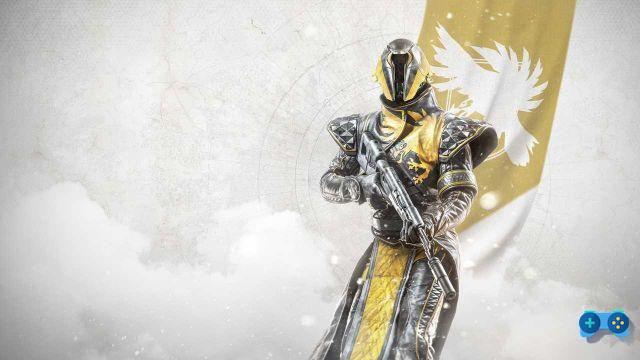 That of the Sorcerer we could define it as the perfect class, as it offers a balanced gameplay that combines well utility and damage, sometimes high.

Already in the first chapter, the Sorcerer could boast of skills aimed at wiping out groups of enemies and even in Destiny 2 the story does not change. Both super abilities of the two subclasses Voidwalker e Blade of the Dawn, respectively Bomba Nova and Alba Nascente, will come in very useful especially in the boss fight in which you will be attacked by hordes of enemies, where you can really make a difference in the success of the mission.

Probably requiring some practice is the floating jump that the Sorcerer has and which is not easy to get used to compared to that of the Hunter and the Titan, so we advise you to select the third person and jump for a while to reorient yourself . As a subclass, the Blade of Dawn is the most interesting, as it will give you access to several useful aerial abilities such as Winged Sun (attacking in mid-air) and Icarus Swift (dodging in flight).

Compared to the previous chapter, finally, the Sorcerers have been revised to be much more useful to the entire team: the most important change, in fact, is certainly the "AOE circle" that they can place on the ground. Thanks to it, players who are inside will be able to benefit from increased damage or health regeneration, depending on the selected effect. 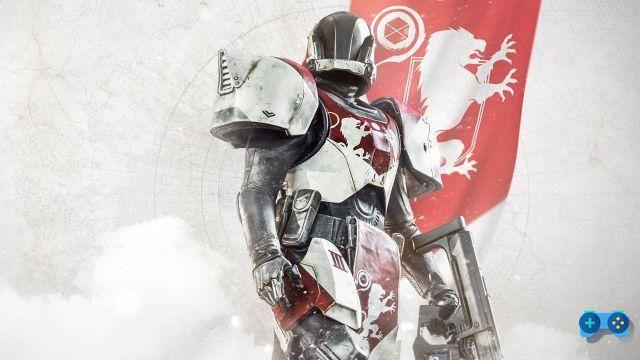 If you are a lone wolf and find the solo adventure quite tough, the Titan is the most suitable class as it is a little more permissive than the others, especially for the fact that it can withstand a greater amount of damage.

In a group, however, the Titan excels in situations in which the other roles would fail, thanks to its better survivability. While the subclass Stormtrooper has the super ability Fists of Destruction (which hits the ground to wipe out enemies), the subclass Sentinel it is probably the most useful to a team. Not only will you have access to the Barricade-class skill (which will allow you to place a large or small barrier), but the Sentinel's Super Shield will be very important to survive in complicated and long missions, as it blocks the hits received for a certain period of time. If used at the right time it can really save your life, especially for those with low health and stamina like the Hunter.

To make a simple comparison, the Titan can be seen as the "babysitter" of the group, since thanks to his shields he is able to protect the team and revive fallen comrades even in dangerous places. On balance, no particular changes have been made to this class compared to the first Destiny, except that it is now possible to use a second miniature shield with a reduced cooldown. Remember that the Titan is a vital member of any self-respecting team and knowing how to play well will surely pay off, especially during the toughest battles.

Raise each class to the maximum level

Finally, to all the hardcore players of Destiny 2, we strongly recommend reaching the level cap with each single class. Sure, it takes time and dedication, but in addition to having three chances to take on raids each week and getting special gear for all three characters, you'll also be able to master the abilities of each role and subclass perfectly. This will also allow you to give advice to other players, so as to allow them to improve and complete the various missions without too many attempts.

If you are passionate about the game and have a good dose of willpower, then, put yourself under this little "challenge" that you will not regret at all.

Do you want to complete all the achievements and trophies and know all the tricks, guides and secrets for your video games? SoulTricks.com is a group of video game fans who want to share the best tricks, secrets, guides and tips. We offer the best content to be a source of useful information, so here you can find guides, tricks, secrets and tips so you can enjoy your games to the fullest. Are you ready to get all the achievements of that game that you resist so much? Enter and enjoy your favorite video game to the fullest!
Total War: WARHAMMER newbies guide ❯

Add a comment from Destiny 2 Guide - Which Class to Choose?