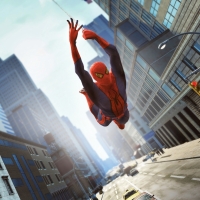 Even Spider-Man on Wii U with exclusive elements.

Activision e Marvel Entertainment they announced today that The Amazing Spider-Man Ultimate Edition will land on Nintendo Wii U on March 8th.

The new Wii U edition of The Amazing Spider-Man include four bonus DLCs available for the first time on disc and features the same combination of smooth, intuitive combat, exhilarating and varied adventures, plus Wii U-exclusive gameplay elements, making it the ultimate Spider-Man experience.

Additional features exclusive to Wii U:

The Amazing Spider-Man tells the secret story of Peter Parker following the events of last summer's blockbuster, as Spidey battles a group of classic Super Villains and new enemies up and down the towering buildings of Manhattan. Thanks to the innovative Spider Dash mechanic, the player is dynamically engaged in the action, whether he is circling through the urban jungle, attacking from the shadows, or fighting with a dozen enemies at a time. 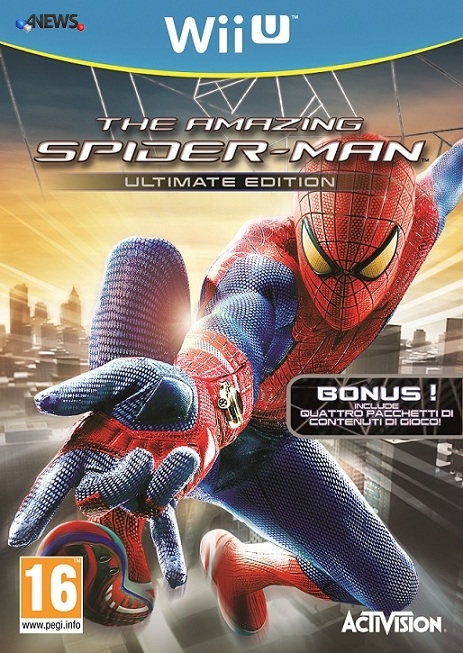 Do you want to complete all the achievements and trophies and know all the tricks, guides and secrets for your video games? SoulTricks.com is a group of video game fans who want to share the best tricks, secrets, guides and tips. We offer the best content to be a source of useful information, so here you can find guides, tricks, secrets and tips so you can enjoy your games to the fullest. Are you ready to get all the achievements of that game that you resist so much? Enter and enjoy your favorite video game to the fullest!
Steep Review: Road to the Olympics ❯

The Escapists 2, revealed the release date for Nintendo Switch

thatgamecompany announces Sky: Children of the Light for Nintendo Switch

Add a comment from The Amazing Spider-Man, Activision announces the Ultimate Edition for Wii U