Lost Soul Aside, the new title of Bing Yang will also be released on PS5 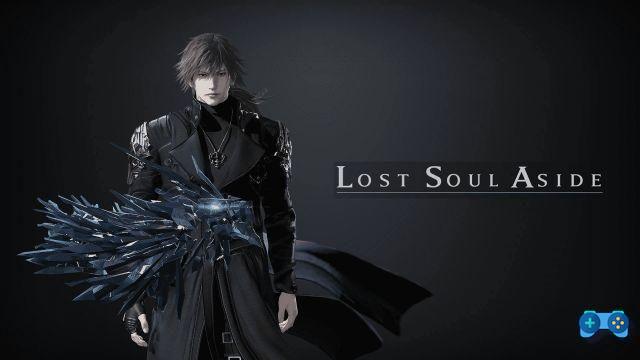 Lost Soul Aside is a project announced a few years ago, but of which all traces have been lost. Two days ago, after three years of press blackout, the Chinese development study Ultizero Games has started to talk about the game again, showing a full-bodied eighteen minute gameplay video.

Lost Soul Aside it's a Action RPG oriental style, inspired visually and in the setting to the suggestions of Final Fantasy XV and devil may cry as regards the gameplayBut with a soul of his own. What you see of the game looks very promising. Indeed, it even lets hope that Lost Soul Aside can compete with the glories of the gods best Platinum Games titles.

The generous trailer, lasting eighteen minutes, shows us several gameplay sequences, which illustrate how the fighting. Especially the individual ones against the massive bosses of the game and also movement sequences characterized by fairs and spectacular evolutions of the protagonist. These is equipped with a sentient weapon, capable of taking many forms and assisting him in various other ways than in combat.


The protagonist, Kazer he is equipped with a sentient weapon (which he will take on most of the time the shape of a dragon, but explicitly states “not to be a dragon“). The two argue continuously during the exploration phases and also in combat, conferring - in fact - a certain depth to characters who seem to have been born only to fight. 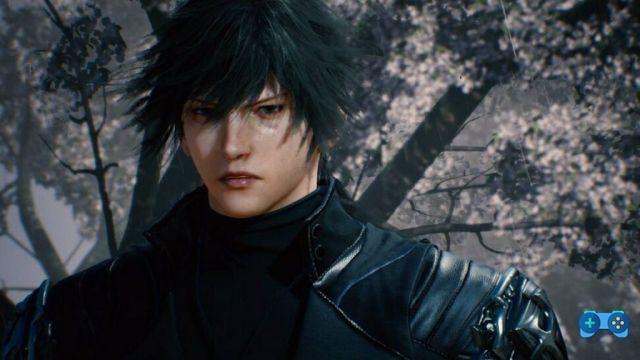 The fact that Lost Soul Aside will potentially be equipped with deep characters and a strong introspective component he seems to be comforted by the dialogues they characterize the last minute of the video. In addition, there are movement sequences in which the protagonist makes spectacular leaps and evolutions. Kazer climbs and twirls from one point to another of the fascinating settings in the background. Or he can be seen darting through enemy bullets, riding his companion / weapon as if he were a skateboard.

Besides Kazer and his weapon, the other great protagonist of the video are the opponents. These, especially the spectacular bosses, have a highly variable and diversified characterization. The first, for example, is a fugitive whose human features they tend to mask the enormous power with which it is endowed, which he then unleashes in combat through his golden blade (which looks like an effective counterpart to Kazer's weapon). 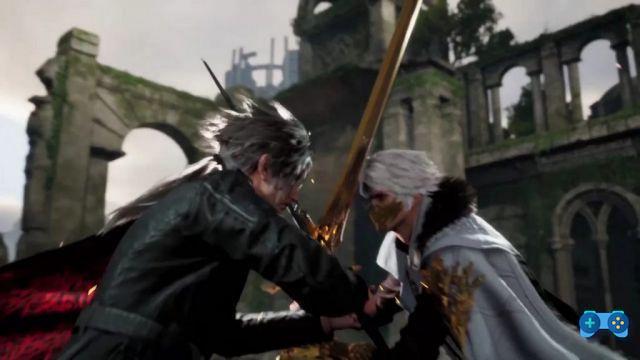 Then follows a plethora of enemies whose demonic features and supernatural definitely recall what we saw in the series of devil may cry. This, not only in the visual aspect, but also for the acrobatic and elegant ways with which it is necessary to fight them. The whole is healthily watered by a touch of technology, in which spaceships and laser cannons mix with decidedly fantasy settings. Just like it happens in the best final Fantasy.

Lost Soul Aside will also be released for PlayStation 5

The news today is that Lost Soul Aside, which first unveiled in 2018 showed it as a title for PlayStation 4 Pro, will also come out for PlayStation 5. This was confirmed through a statement on Twitter appeared this morning on the official profile of the game. Please note that the game is part of the China Hero Project by Sony. At the moment, therefore, everything suggests that it will be a PlayStation exclusive, although it is not known whether the latter will be temporary or will, at a later stage, be published for PC as well as is currently happening for many other titles. Still in the shadows too all the details related to a hypothetical launch window. Therefore, all that remains is to wait with anticipation for new updates on the game, while also keeping an eye on the Official site of the developer.

Do you want to complete all the achievements and trophies and know all the tricks, guides and secrets for your video games? SoulTricks.com is a group of video game fans who want to share the best tricks, secrets, guides and tips. We offer the best content to be a source of useful information, so here you can find guides, tricks, secrets and tips so you can enjoy your games to the fullest. Are you ready to get all the achievements of that game that you resist so much? Enter and enjoy your favorite video game to the fullest!
PS4, quick guide to using YouTube ❯

Add a comment from Lost Soul Aside, the new title of Bing Yang will also be released on PS5