FIFA 21 - FUT Ultimate Team, the strongest full-backs in Serie A 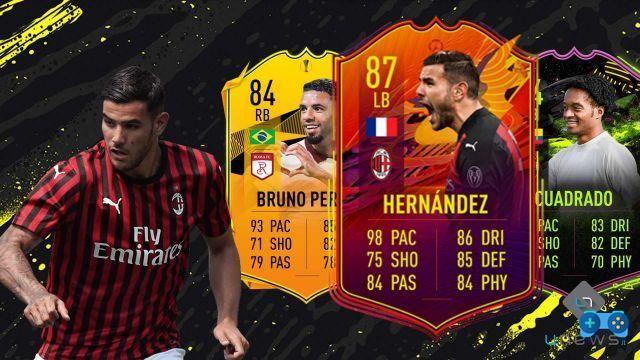 FIFA 21 - FUT Ultimate Team is a game that accompanies many of us until the next chapter is released. Therefore, all those who want to be competitive online, will have to keep the antennas straight and constantly improve their squad by always inserting new and interesting elements.

Today, after analyzing the strongest defenders of the Italian top flight, let's move on to the strongest full-backs in Serie A. Unfortunately, the players able to fill this role are very few, so much so that gamers must always use the same athletes.

Talking about the strongest full-backs of FIFA 21 and leaving aside the Frenchman in Milan would be problematic. In fact, we are faced with the strongest athlete present in the game, especially in the proposed version. Each value of Hernandez is a sign of perfection, from the incredible speed (98) to the very good defensive values ​​(85), the latter that can be improved through the use of the sentinel understood style. Obviously, in case you don't have the credits available to buy the proposed version, we advise you to give the countless versions released so far a chance. 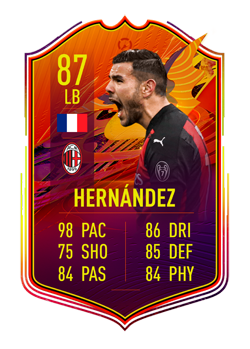 Alex Sandro is certainly an interesting player, given the price and statistics, he will not be like the AC Milan full-back, but he could be able to give you various satisfactions, especially if you intervene in the statistics through the shadow understanding style and more. 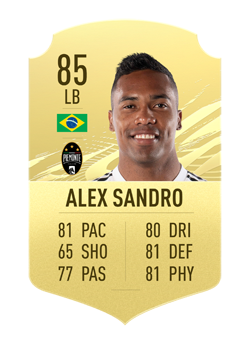 The 30-year-old Roma full-back confirms that even on the other side of the pitch the alternatives are few, but definitely valid. In fact, the proposed version has undergone an upgrade of 3 points overall, so as to transform it into a kind of train thanks to its speed (93). However, if you want to improve everything, give the shadow understanding style to your player and you will no longer have problems on the pitch, not even against the various Manè, Salah and company. Obviously, everything will improve if Fonseca's team manage to defeat Braga in the round of XNUMX. 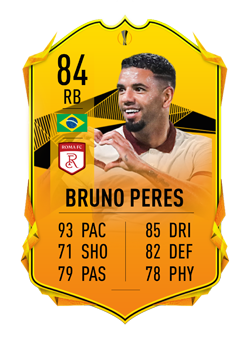 The eclectic Colombian full-back serving Andrea Pirlo has two versions, but for the purpose and the role of the player we prefer a card with higher defensive values, even if they can be improved (the styles understood will be your salvation). Either way, securing the performance of this talented athlete will give your team the defensive confidence it deserves. 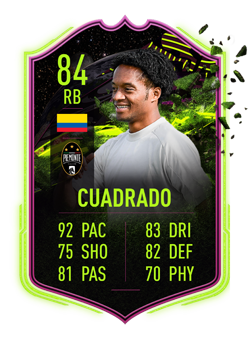 These are the strongest full-backs in Serie A on FIFA 21 - FUT Ultimate Team in our opinion. Let us know in the comments if you are using them too or if you prefer other players. Among other things, we will soon be dealing with midfielders (defensive and otherwise) and forwards, so stay with us.

Do you want to complete all the achievements and trophies and know all the tricks, guides and secrets for your video games? SoulTricks.com is a group of video game fans who want to share the best tricks, secrets, guides and tips. We offer the best content to be a source of useful information, so here you can find guides, tricks, secrets and tips so you can enjoy your games to the fullest. Are you ready to get all the achievements of that game that you resist so much? Enter and enjoy your favorite video game to the fullest!
Guide to the best ebook reader: Amazon Kindle Oasis or Kobo Forma? ❯

Call of Duty: Modern Warfare - How to play in cross play

Add a comment from FIFA 21 - FUT Ultimate Team, the strongest full-backs in Serie A