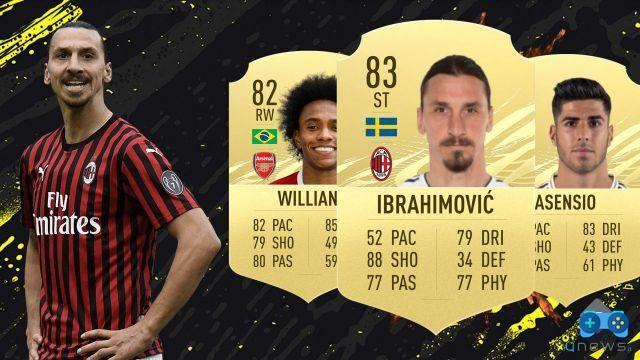 From Seria A, to La Liga, passing through the Bundesliga and the inevitable Premier League. The eight must-have budget players!

If you want to differentiate yourself from the others in Squad Battles and Division Rivals modes, you must definitely aim for some players who pass on the sly. In this FIFA 21 guide, we will recommend eight budget players. These are real "beasts" at a market price that is nothing short of economic.

All the economic players that we will list have their strengths and weaknesses.


Some of his stats are not the best: 79 dribbling, 75 shooting and 71 passing. But what really sets him apart is his incredible 93 speed and the 4 * as far as the weak foot is concerned. Definitely a devastating player when used as a super sub.

Cucurella does not have a specific statistic that stands out from the others. But with 81 speed, 79 dribbling, 78 passing and 74 physique, he is a well-rounded player.

The downside, however, is his sad 67 in shot. But considering that it costs very little, it is a good buy for a La Liga team. 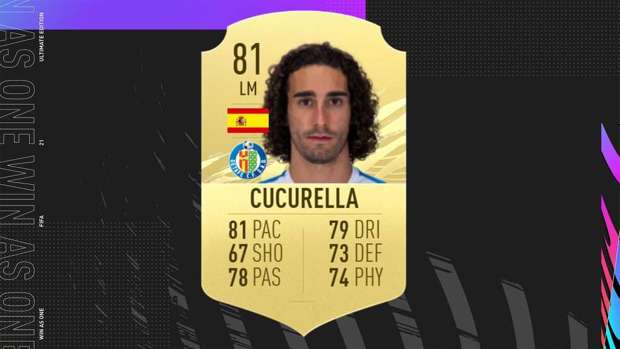 Premier League players are more expensive than those in other leagues, which is what makes Sébastien Haller even more tempting.

It's hard to find a striker in a league like this who is fast, precise, strong, good at dribbling and yet affordable.

Haller has 82 physique, 80 shooting, 75 dribbling and 70 speed. All in all, this makes him an economical beast capable of making a difference in a starting team. 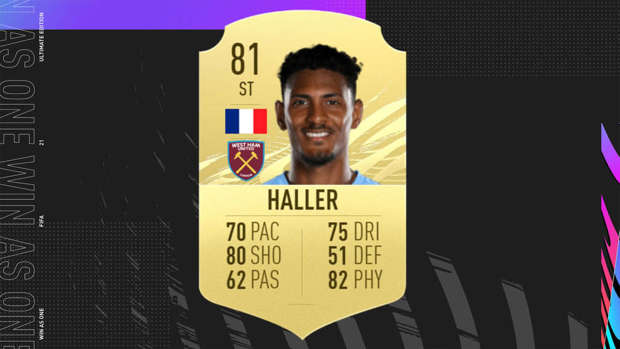 
The man, the myth, the legend.

Zlatan Ibrahimovic is 39 and may not be as handsome as he used to be. But he is still an incredible striker and now that his FUT value has plummeted, he could represent a great added value to their team. With the exception of his speed, 59, he has 88 shooting, which makes him a real nightmare for opposing goalkeepers. He also does well in dribbling, 79 and in passing, 77.

Marco Asensio has it all. He is not the physically strongest midfielder there is, but what he lacks in strength, he makes up for in other areas. 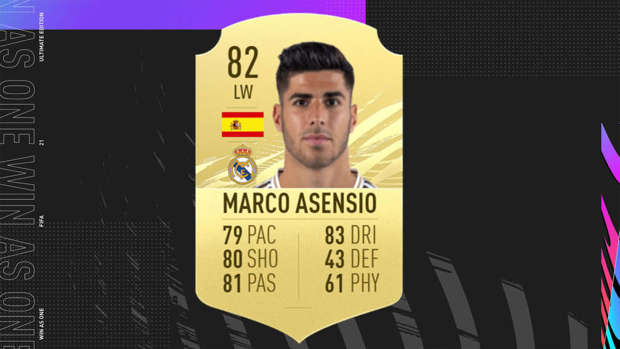 Giovani Lo Celso is surprisingly cheap considering it is one of the most versatile CCs in the Premier League. He boasts an impressive 85 dribbling, 82 passing, 77 shooting and 77 speed.

Plus, he's also pretty physically strong, 73. Considering how slow some of the other CCs are, it's definitely worth the "expense".

He won't have that searing spurt anymore but Willian is still one of the strongest CEOs in the Premier League.

He has 85 dribbling, 82 speed, 80 passing and 79 shooting. Sure, he's not the fastest winger you can find, but his ball control is almost flawless. 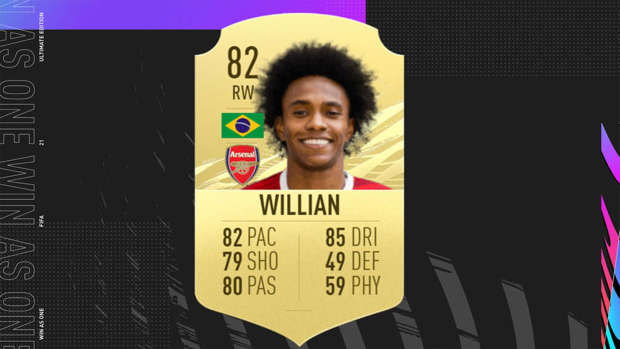 Hirving Lozano is one of the fastest EDs in Serie A.

He has an impressive 93 of speed, 81 of dribbling, 75 of shooting and 71 of passing. It's a little more expensive than the "other cheap beasts" on this list, but just as ridiculously fast it's worth getting. 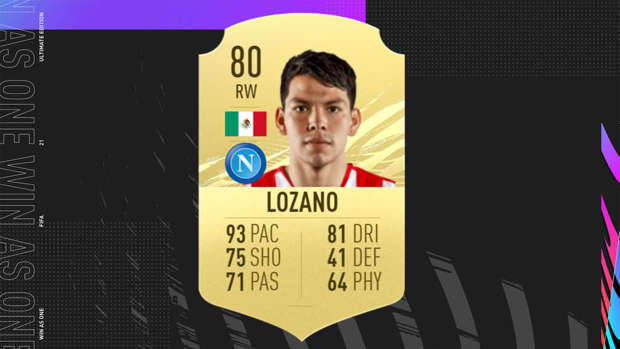 And with that, our list of cheap FIFA 21 players with "bestial" potential is complete.

Do you want to complete all the achievements and trophies and know all the tricks, guides and secrets for your video games? SoulTricks.com is a group of video game fans who want to share the best tricks, secrets, guides and tips. We offer the best content to be a source of useful information, so here you can find guides, tricks, secrets and tips so you can enjoy your games to the fullest. Are you ready to get all the achievements of that game that you resist so much? Enter and enjoy your favorite video game to the fullest!
Tom Clancy's The Division, update 1.8.1 available ❯

Red Dead Redemption 2, how to cheat at Poker

Add a comment from FIFA 21 - FUT Ultimate Team, eight cheap players to have