A new adventure between hackers and Digimon.

At least once the nature of a video game manages to confuse even the most skilled reviewer. Let's take for example Digimon Story: Cyber ​​Sleuth - Hacker's Memory. The interminable name warns, with that dash: you need to focus attention on Hacker's Memory. Why? Because we have already seen a Digimon Story: Cyber ​​Sleuth. And it wasn't too long ago either: it was the first months of 2016.

So, you say, this here is the sequel to the first chapter. And we would also like to agree with you, but only in part. Because in reality the question is more complex: Digimon Story: Cyber ​​Sleuth - Hacker's Memory is actually the sequel of the first Cyber ​​Sleuth, but takes place within the same world, shares its characters, and simply presents some of the events from another point of view.

But the only really important thing to know is that we are practically dealing with a even copy paste of the first episode of the franchise (Unfortunately). Positive side: even if you have never played the first Digimon Story, with this one you will immediately get along with it. Second positive side: all the merits of the first chapter are repeated in the second. And let's see the reasons.

Digimon Story: Cyber ​​Sleuth - Hacker's Memory takes place in a futuristic Japan, so futuristic that the real world is now out of style: much better to put a viewer on your face and transmigrate into a virtual world, a bit cold but still 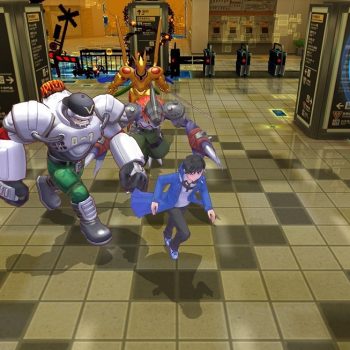 The problems are essentially two. First: for some time now, Mysterious creatures called Digimon have also appeared in EDEN, of which no one knows anything (where they come from, who created them, and so on). Second: EDEN is as dangerous as the real world, as dangerous hackers constantly question its security. And they can also steal people's accounts, who find themselves deprived of their identity even in the real world. And this is not so good.

Our protagonist had just this bad luck: a hacker stole his identity and in the eyes of the real world is now seen as a criminal, guilty of a crime he never committed and unable to defend himself. In a climax of more or less predictable events, we will follow his deeds together with a group of Internet users devoted to good, the Hudie, while many mysteries are also revealed about the origin and identity of the Digimon. Who is behind the EDEN underworld?

Like its predecessor, Digimon Story: Cyber ​​Sleuth - Hacker's Memory is a solid Digimon themed RPG. Its balance is all based on the synergy of huge, long, grueling narrative sessions alternating with combat. The former are nothing original: more or less well-characterized characters simply perform in the classic oriental curtains, masked by slightly more modern themes linked 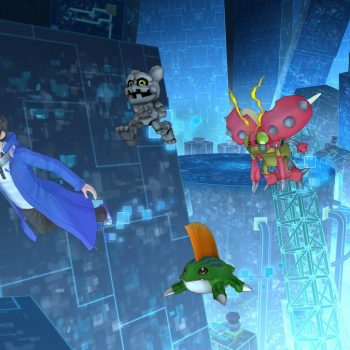 to the digital, virtual and borderline youth online. You could easily skip all the dialogues: you would lose a good half of the game and you would not understand anything, but if you just wanted to make the Digimon fight we would understand you.


It goes much better with the combat system itself instead. The strategy is that of turn-based combat, in each battle we deploy on our side three of our Digimon present in the party (maximum 12), against three opponent monsters. The system is clearly inspired by what made Pokémon famous.

Each Digimon possesses weaknesses and is resistant against other "types" which include the specimens of their species. Each Digimon transforms, evolving or returning to the main stages, according to particularly intricate paths. They learn new moves, new skills, level up and can be looked after with tools that we carry around in a digital bag. There is even a tool similar to the Pokédex to catalog them and read their description at any time.

There is no shortage of peculiar mechanics, which Digimon Story: Cyber ​​Sleuth - Hacker's Memory has to offer. For example the combos made by Digimon attacking the opponent at the same time, after they have been "loaded" during the fight. Among other things, they can only be realized if the level of compatibility between them is the right one (it depends on the attributes, the specimens and much more). Overall, the system is easy to manage and learn, but it can also give you a lot of satisfaction. If you want the computer and the AI ​​they can fight for you. But at that point, if by the way you have also skipped the dialogues, what are you playing at? 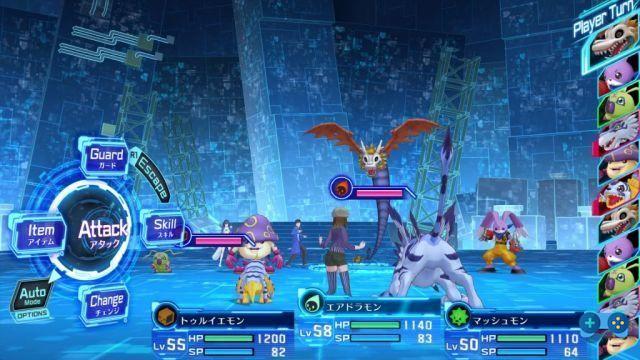 Some small deficiencies prevent Digimon Story: Cyber ​​Sleuth - Hacker's Memory to achieve an even higher rating than we have given it. The dungeons of the game world are skimpy, and we don't feel like defining theirs as an "exploration". "Walk at random" is just fine. The polygonal models are a bit edgy, and only those of the Digimon and the main characters appear sufficient. Graphics and technical sector in general, then, are those of a PlayStation 3 title, and a few stories. Probably because the title, like its predecessor, was developed in parallel on the PlayStation Vita.

But the real underlying problem brings us back to the beginning of our review: Digimon Story: Cyber ​​Sleuth - Hacker's Memory is a copy paste of the first chapter of the series. If you have already played it in its time, almost everything will know you have already seen it. The completely new Digimon are less than a hundred, and the plot alone is not enough to justify another production sold at full price.

On balance the question is very simple: have you already played the first Cyber ​​Sleuth? If so, consider buying the second chapter carefully. But if you love Digimon madly and want to continue along the path of a brand all in all capable of giving satisfaction, you should still buy Digimon Story: Cyber ​​Sleuth - Hacker's Memory. If, on the other hand, you haven't played the first chapter, go straight to the new one. Because he has more Digimon, more things to do, and so on. A more of the same: but with substance. 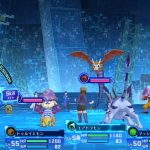 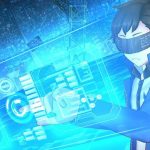 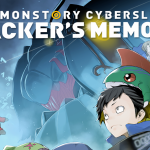 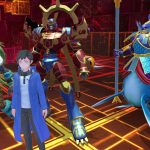 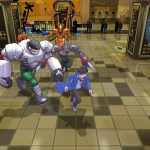 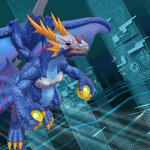 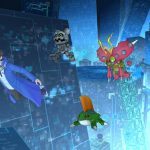 Do you want to complete all the achievements and trophies and know all the tricks, guides and secrets for your video games? SoulTricks.com is a group of video game fans who want to share the best tricks, secrets, guides and tips. We offer the best content to be a source of useful information, so here you can find guides, tricks, secrets and tips so you can enjoy your games to the fullest. Are you ready to get all the achievements of that game that you resist so much? Enter and enjoy your favorite video game to the fullest!
eBay, a Black Friday dedicated to solidarity ❯