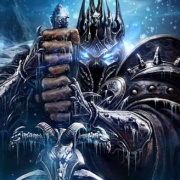 A cataclysm of contents

What's better than a videogame masterpiece? A limited edition of this masterpiece of course. Blizzard has officially announced a collector's version for World of Warcraft: Cataclysm.

The third expansion of the cult game for Personal Computer owners will be limited edition and with very interesting contents.

For more information, we leave you to the official press release and some photos of the collector's box.

PARIS, FRANCE - Blizzard Entertainment, Inc. today announced the future release of a limited edition collector's edition of World of Warcraft®: Cataclysm ™, the third expansion for the world's most popular online RPG *, World of Warcraft . This special edition, available at resellers only, will contain the following exclusive content in addition to the game CD:

The first two expansions, The Burning Crusade® and Wrath of the Lich King®, shattered all previously established sales records in the field of PC gaming upon their release. In Cataclysm, the world of Azeroth will be forever altered by the return of Deathwing, the corrupted Dragon Aspect. Players will explore once familiar areas of the world, profoundly changed by devastation and filled with new adventures. In an effort to survive the planetary cataclysm, two new playable races - worgen and goblin - will join the fight between the Alliance and the Horde. In the climb to the 85th experience level, players will discover new areas, acquire new powers and will finally be able to face Deathwing himself in a battle that will determine the fate of their world.

The World of Warcraft: Cataclysm beta test has already begun. To create a Battle.net account and have the option to participate, visit the official Battle.net site at http://eu.battle.net.

The Collector's Edition of World of Warcraft: Cataclysm will be available on DVD-ROM for Windows® XP / Windows Vista® / Windows® 7 and Macintosh® for a suggested retail price of € 69,99. The release date and further details on the game will be announced in the coming months. For more information on World of Warcraft: Cataclysm, visit the official site 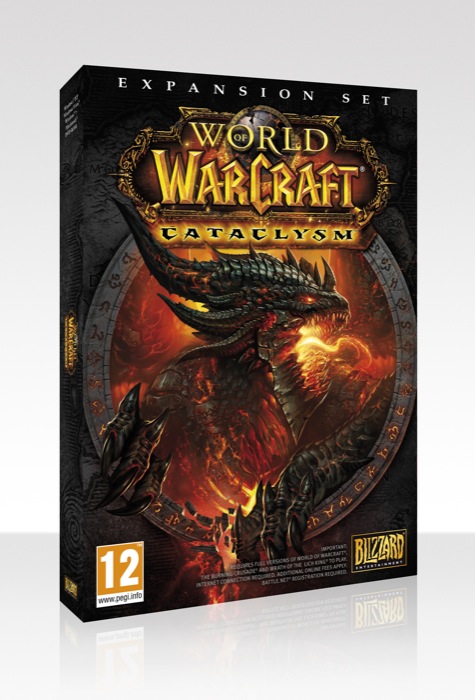 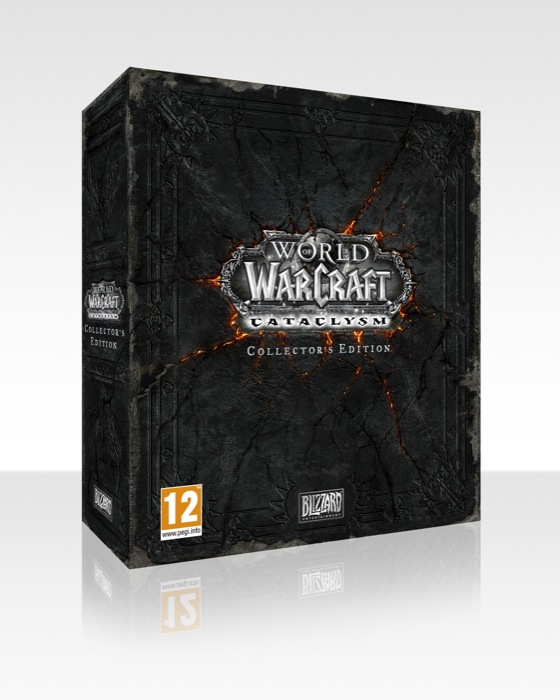 Do you want to complete all the achievements and trophies and know all the tricks, guides and secrets for your video games? SoulTricks.com is a group of video game fans who want to share the best tricks, secrets, guides and tips. We offer the best content to be a source of useful information, so here you can find guides, tricks, secrets and tips so you can enjoy your games to the fullest. Are you ready to get all the achievements of that game that you resist so much? Enter and enjoy your favorite video game to the fullest!
AMD Radeon HD 7990 destroys the NVidia GeForce GTX 690, specs and performance benchmarks revealed! ❯

Garrosh lands on Heroes Of The Storm