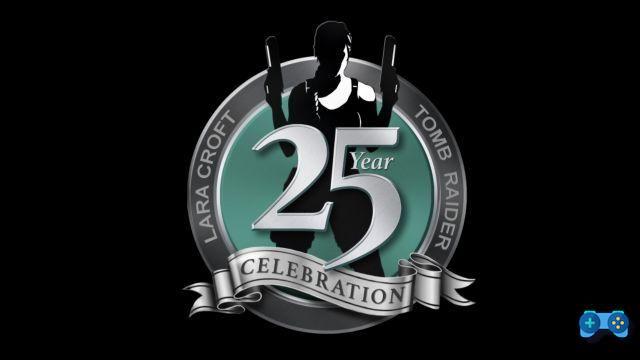 Famous archaeologist adventurer Lara Croft has become a force in the video game industry and beyond. From being named an ambassador of scientific excellence, to live appearances on tour with U2, Lara Croft has touched the lives of tens of millions of people around the world.

With over 30 video game titles released and hundreds of awards won, the heroine has been a cultural icon for 25 years on home and Hollywood screens.

Lara has experienced adventures in dozens of countries, explored the Mediterranean, the Adriatic and the Andaman Sea, ventured into Antarctica and the Arctic Circle, and rediscovered Atlantis and the lost island of Yamatai. 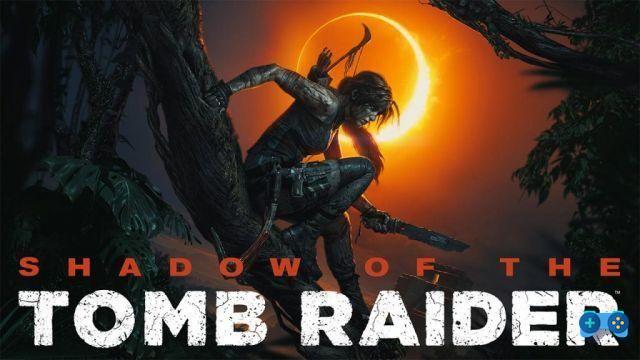 "Over the past 25 years Tomb Raider has become more than a game and Lara Croft has become a cultural icon."


“We are so proud to be part of this rich tapestry of adventures, but we recognize that the real credit belongs to the fans! The incredible community has made all of this possible ”.

The annual celebration of its 25th anniversary will include in-depth explorations of the major games released in the franchise, developer interviews, community activities, live playthroughs and more.

In the coming months, developer Crystal Dynamics will revisit the main Tomb Raider chapters again, focusing on one game per month.

Follow the our pages for all the news on the gaming world!

Do you want to complete all the achievements and trophies and know all the tricks, guides and secrets for your video games? SoulTricks.com is a group of video game fans who want to share the best tricks, secrets, guides and tips. We offer the best content to be a source of useful information, so here you can find guides, tricks, secrets and tips so you can enjoy your games to the fullest. Are you ready to get all the achievements of that game that you resist so much? Enter and enjoy your favorite video game to the fullest!
Dell Latitude 7370 review ❯

Sanity of Morris is available today

The date of Fallout 3 Game of the Year Edition

Dead or Alive 5, official images of the characters Jan Lee and Tina Armstrong

Amazon Prime Day, the best offers not to be missed