Outriders is shown in a new animated trailer 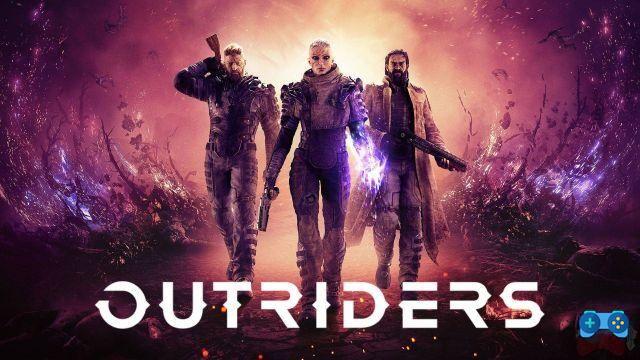 Square Enix is pleased to announce the release of a brand new animated trailer di Outriders.

Outriders is the highly anticipated RPG shooter di People Can Fly e Square Enix External Studios. The first are the developers of Gears of War: Judgment e Bulletstorm, while the latter are due Sleeping Dogs e Just Cause.

Here's the new one animated trailer, entitled: "There is no going back":

Outriders is a 1 to 3 player cooperative RPG shooter set in a dark and merciless sci-fi universe.


As humanity dies in the trenches of Enoch, the player, in the shoes of a Outrider unique and customizable, it will set off on an incredible adventure on this hostile planet. In following an intricate story that takes place in an extremely diverse world, leave behind the slums and slums of the first city and travel through forests, mountains and deserts in search of the source of a mysterious signal.

With intense shootings, violent powers and an arsenal full of incredible weapons and equipment, Outriders offers countless hours of gameplay created by two of the best team of shooter developers In circulation: People Can Fly e Square Enix External Studios.