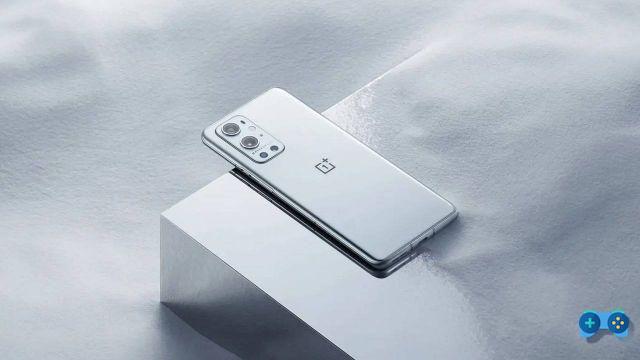 Pete Lau, Message of the Chinese company One Plus, in the last few hours he seems very busy with his "half declarations" through his Twitter profile, where, with photos and videos, he is enticing users with the potential of new smartphones and finally with information on the first OnePlus home smartwatch. The news will be presented in the conference on 23 March, 18 pm, but already now, thanks to rumors and tweets from the CEO we can reconstruct with reasonable certainty the characteristics of the products that will be presented tomorrow.

Focus One Plus 9 Pro

In the last tweets Lau referred to bright photos at night, ultra-wide angle lens from 50MPX, variable refresh display and a mode always on (much requested by its community), better heat dissipation than other brands, ultra fast wireless charging and 110 training modes, (this is definitely about the watch).

The other information leaked in these days speak of three models presented this year including the One Plus 9 pro flagship. It would also appear that not just the PRO version will have the much-talked about collaboration with Hasselblad, but also the standard model. The collaboration with the Swedish company, renowned in the world of photography and with over 180 years of history (its first camera on the moon), is the feature on which One Plus points more this year. 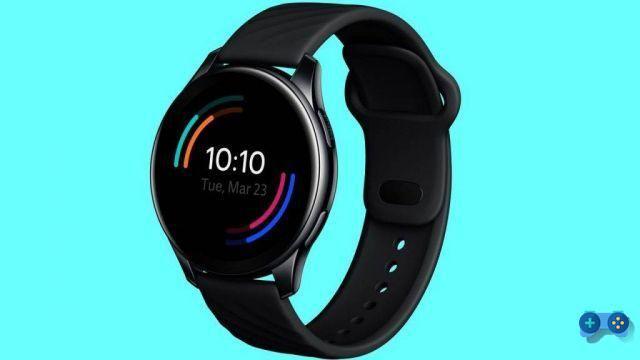 OnePlus: over the top

It is rumored that OnePlus 9Pro will mount the new 6,78 ″ Quad HD + 10bit display, LTPO (low temperature polycrystalline oxide), with variable frequency ranging between 1Hz and 120Hz, (the Galaxy S21 Ultra does not drop below 10Hz). The frequencies will be managed automatically, based on the application being used at that time. It is assumed that the 1Hz mode will be implemented for the lock screen, in Always On Display mode, which at such a low frequency, can lead to very low power consumption. In any case OP he also admitted that he greatly reduced the power consumption of the display in 120Hz mode. Among the new technologies implemented by the display, there will also be the HyperTouch, which lowers the latency of the user's touch response to just 25 milliseconds. Finally, the curvature of the display will be less pronounced than the previous model.

Obviously there will be no lack of recharging Warp Charge da 50W wirelessly, (adapter to be purchased separately), which would bring charging to 100% in 45 minutes. While with the cable and the 65W power supply, a full charge will take place in just 30 minutes.

The price will be around the same figure as the model that precedes it (OnePlus 8Pro), approximately 1100-1200 € for models with 10-12GB LPDDR5 of ram e 128-256GB of storage. Both with Snapdragon 888 5G. A price that seems to have now become the standard price for the top of the range.


The real news, however, as we said before, is the rear photographic sector, which goes further and further, especially in videos, with 4K recordings at 60fps in HDR and optically stabilized. The main sensors will be of Sony IMX766 and IMX789 respectively by 50 and 48 MPX, plus a sensor from 8 and another from 2 MPX. Oneplus promises unprecedented color fidelity thanks to the collaboration with Hasselblad and a wide angle without lateral distortion. Plus a surprise that will be presented at the event and on which, obviously, the mouths are very stitched. 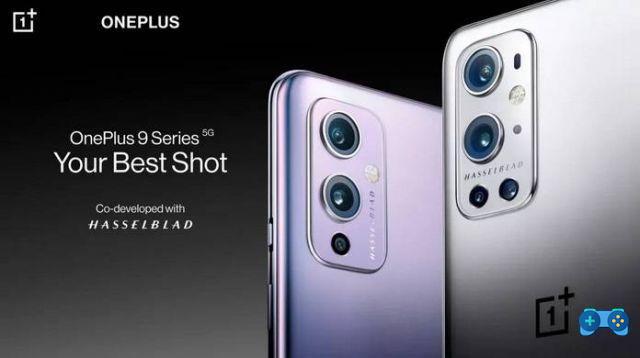 These are the characteristics of the standard 9 series:

Smartwatch, the accessory that was missing

If we know almost everything about the new top-of-the-range smartphone, we still know little about the smartwatch.

The first rumors speak of a watch with a 46mm round dial, with GPS, heart rate sensor and SpO2 (which checks the saturation of oxygen in the blood, a tool this sadly useful in these days of the COVID-19 epidemic), sleep monitoring, Ram 4GB, certification IP68 (water and dust) and with quick recharge. Obviously all managed by Google's WearOS. It will be available in two colors (silver and black).

In short, the company seems truly on-fire, and we can't wait to see live images of all the products presented.

The Last of Us 2, the playable demo will debut at PAX East ❯

add a comment of OnePlus event March 23: here's what we know.