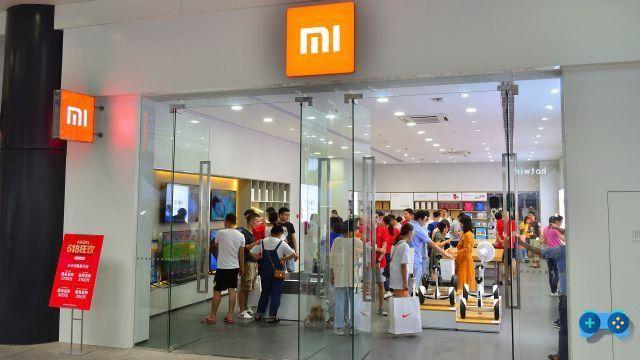 Joe Biden has not yet assumed the full powers of Commander in Chief and therefore President Trump can still decide on American future.

With a backlash that almost smacks of a revenge against the Chinese, who have always been accused of influencing the US political sphere thanks to contacts with numerous high-tech companies (those notoriously most adverse to the anti-Chinese policy carried out by the Trumpian administration ), President Donald Trump has decided to include Xiaomi, and other minor Chinese companies, in the black list drawn up by the defense ministry in what is defined as "Financial Ban"

The news was first discovered by Reuters, and then confirmed by the parties in question. LLei Jun's Chinese company entered the blacklist of the American defense as accused of being one "Chinese Communist Military Society" or at least a company that has important contacts with the Chinese defense. But what are the consequences of this grave accusation by the Trump administration? 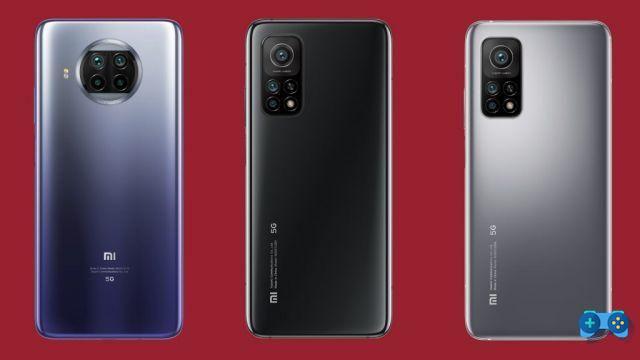 
What are the consequences for the company and consumers?

Although the consequences for the company are quite heavy from a financial point of view, they are less so as regards the technical, economic and industrial aspects. In essence, this is not a black list on the model of the one that hit Huawey, inserted in what is defined "entity list“, And which would have resulted in the total ban from marketing on the American market and the impossibility for American companies to have any type of relationship with the company, even indirect.

The financial ban is less serious if you want and that means Xiaomi will not lose the licenses for the use of Google services e will continue to use Qualcomm chips.

The financial ban will take effect November 11 this year. Therefore, there are still eleven months left until its activation, which means that in this period of time, and in particular, with the inauguration of the new president Joe Biden, things could still change, or maybe not.

Unfortunately, we can only have the answer after the full inauguration of the new president who will officially begin in a few days, precisely starting from 20st January, the day on which Biden's oath is set.


Xiaomi in these hours has released an official statement in which he declares his total extraneousness to the accusations made against him by the US administration:

Xiaomi has always respected the law and acted in accordance with the provisions and regulations of the jurisdictions of the countries in which it carries out its business. The Company reiterates that it provides products and services for civil and commercial use. It also confirms that it is not owned, controlled or affiliated with the Chinese military and that it is not a "Chinese Communist Military Society" as defined by the NDAA. Xiaomi will take appropriate action to protect the interests of the Company and its shareholders and is also looking into the potential consequences of this act to get a more complete picture of its impact on the Group. There will be further announcements, if and when Xiaomi deems it appropriate.

The US Cold War vs. China

Xiaomi's ban is only the latest reprisal between the two parties involved, and follows that of payment services and social networks such as Tic Toc, in what has in effect been defined as a trade war between the two economic and military giants .

One thing is certain though, if you have just bought your Xiaomi smartphone you can rest assured, nothing has changed and nothing will be soon. growth compared to previous years. The question that remains is:

In case you are interested, you still have a few hours to be able to buy the Xiaomi Mi Watch at a lower price! Don't you know what it is? Here is an article in which we talk about the incredible offer!

Do you want to complete all the achievements and trophies and know all the tricks, guides and secrets for your video games? SoulTricks.com is a group of video game fans who want to share the best tricks, secrets, guides and tips. We offer the best content to be a source of useful information, so here you can find guides, tricks, secrets and tips so you can enjoy your games to the fullest. Are you ready to get all the achievements of that game that you resist so much? Enter and enjoy your favorite video game to the fullest!
FIFA 11, first sales figures and Ultimate Team mode that can be downloaded for free ❯

Nokia N76: the N series put on a diet

Add a comment from Xiaomi, the United States declares a financial ban