Yakuza returns, and is in better shape than ever.

The day will come when the Yakuza will be released on PlayStation 4 (or PlayStation 5) at the same time all over the world: now is not the day, but this time we have come much closer than usual. Yakuza Kiwami 2 is already available in Japan from December 7, 2017, while we have arrived on store shelves for a couple of weeks. Does it seem too long? Think then that Yakuza 6 had taken almost three years to land in the West.

Fans of the series have something to rejoice in, and the wait has been well rewarded: Yakuza Kiwami 2 it is a great game from a technical and content point of view, we anticipate it immediately and then leave the pleasure of discovery in the review phase. After all, this is the remake of Yakuza 2, published for the first time on PlayStation 2 in 2006, twelve years ago, and that in its time was a much appreciated chapter and the first worthy sequel to an exceptional franchise. How is Yakuza Kiwami 2 different from the other chapters in the series? And how, on the other hand, does it come close to the very recent Yakuza 6? Read on and you will find out.


War of the clans

Japan, December 2006: a real war is underway between the mafia clans of the east and west of the country. Omi Alliance, a powerful Kansai mafia, is fighting the Tojo Clan, the Kanto yakuza in Tokyo. Kazuma Kiryu and little Haruka goes to pay homage to her stepfather's grave, and soon the situation deteriorates for the worse: we absolutely do not want to anticipate a story that we leave you the pleasure of discovering (or rediscovering, if you want) on your own. But it is important to underline that, today as twelve years ago, perhaps the plot of Yakuza Kiwami 2 it is one of the best of the entire series, not only because it is self-contained and able to stand on its own legs, but also for the degree of depth of its supporting axes. 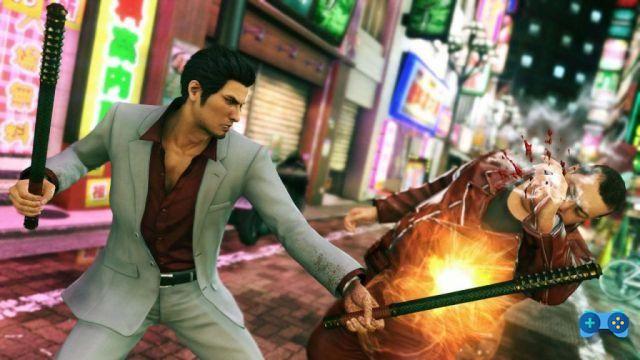 Each ravine of Kamurocho and Sotenbori, the two districts present within the title, hides some secret, a few noteworthy details specially placed there for the player, as well as an impressive number of main and secondary characters to interact with. The narration continues fast for a good number of hours, interspersed with reflective phases and others (many) full of action, fierce bosses, ruthless enemies, decidedly cinematic slap fights.

To enrich the production, the possibility of completing many side quests that reveal details very important on the protagonists of what is perhaps the most important work of SEGA, but the player can also decide to devote himself only to main plot (choice that we definitely do not recommend, because you would deprive yourself of a good half of noteworthy material).

Yakuza Kiwami 2 could easily be a candidate as one of the most content-rich titles within the series: an impressive number of main and secondary activities is just the beginning, because as all the players of the franchise know well hidden here and there and accessible through the arcades there are the precious mini-games. And by minigames we don't mean secondary proposals of the actual title, but real games offered as additional content: for example there are Virtual Fighter 2 and Virtual On, and we don't want to preclude you from discovering all the others for yourself. 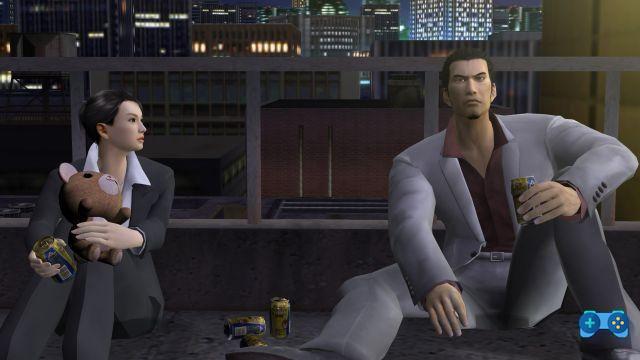 But the exceptional contents are such also for the update received by the second chapter of the series, first of all graphic and technical, and secondly also linked to the real gameplay. For example, compared to the original title, the clashes are now more dynamic thanks to the new graphics engine, which allows for example the attack by enemies when we least expect it.

Coming out of a shop in Yakuza 2 we were relatively calm, here instead the criminals could wait for us outside or even go inside to start beating their hands wherever we are. Technically speaking instead, the quality of the production stands at the excellent levels of Yakuza 6: you will not notice any kind of annoying loading or graphic glitch, although there are small refinements necessary here and there for some polygonal models. 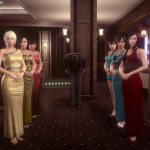 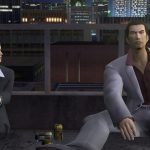 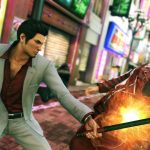 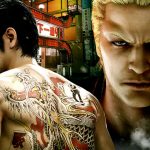 - As fascinating as it used to be

- Dubbed in Spanish it would be just perfect

Yakuwa Kiwami 2 is a masterpiece of the past that no fan of the franchise can absolutely miss, especially now that it has been properly restored: Japanese mafia, intriguing storyline, tons of secondary content, and even mini-games await you in this deeply inspired third-person action adventure. . The hope is to see at best a nice Yakuza 7 or the following chapters of the Kiwami series, also naturally protagonists of a restoration with all the trimmings. GameplayGraphicsSoundLongevityFinal Judgment
Do you want to complete all the achievements and trophies and know all the tricks, guides and secrets for your video games? SoulTricks.com is a group of video game fans who want to share the best tricks, secrets, guides and tips. We offer the best content to be a source of useful information, so here you can find guides, tricks, secrets and tips so you can enjoy your games to the fullest. Are you ready to get all the achievements of that game that you resist so much? Enter and enjoy your favorite video game to the fullest!
FIFA 21 - FUT Ultimate Team, how to start earning credits with the Web and Companion App ❯

God of War, our review