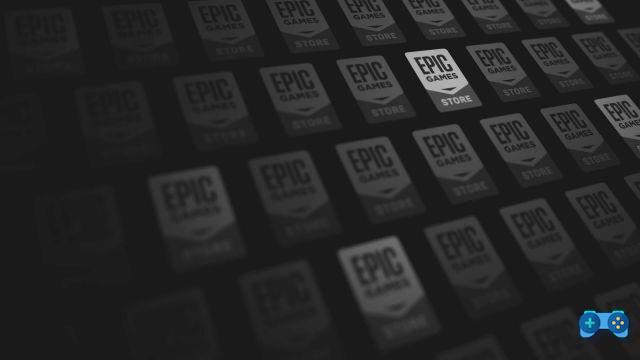 An easy trick to get around a lack of Epic software

It will have happened to you too that you have to replace a disk because damaged or too full and having to move your games folder from one disc to another. If for Steam the operation is absolutely quick and painless, just add the new folder where you installed the game to the Steam library for the launcher to recognize it immediately, this is not the case for the Epic Games Launcher which, being still immature, does not has this possibility. Normally, in fact, to move a game downloaded on the Epic Games launcher to another disc, it will be necessary to uninstall it and reinstall it in the new destination. With this trick, however, we will see how it is possible to transfer the folder to another disk without having to perform a new download.

Make a backup copy of the Epic Games game (s) you wish to transfer. In this article we will take Death Stranding for example, but the operation works with any game, even with Fortnite, for example. Generally the Death Stranding installation path is C: Program Files Epic GamesEpic GamesDeathStranding by default, so you will probably find it there. Then navigate to that folder in an Explorer window and right-click on the "DeathStranding" folder by selecting "Copy" to copy it to the clipboard.


Then paste a copy of the "DeathStranding" folder in another location. For example, if you plan to move the Fortnite folder from disk C: to disk D :, paste your backup on this disk, or on an external USB drive if you want to transfer the game to another PC. But be careful, do not immediately copy the Fortnite folder to the desired location. For example, if you want to install GamesDeathStranding on D: Epic, don't immediately copy the folder there. Create a temporary folder on the destination disk which you will later delete later. For example D: Epic Games Temporary. After copying the folder or folders, if you want to transfer more than one game, you can move on to the next step.

2) Uninstall the game from the Epic Games Launcher

To uninstall Death Stranding from your PC, open the Epic Games Launcher application. Select your Library in the left pane, click on the three dots below the game image and select “Uninstall”. Click "Uninstall" again to confirm. This will remove the Death Stranding files from their original location. 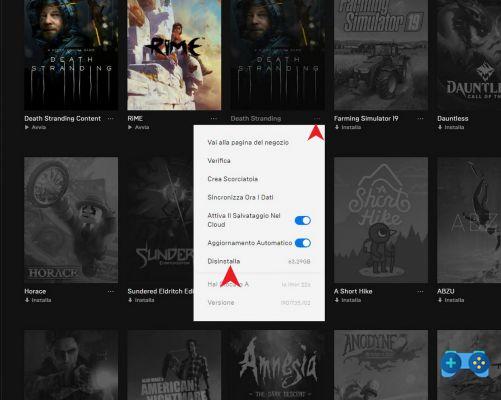 3) Start the game installation in the new position

Start installing Death Stranding again by choosing, after starting the installation, the new path where you want to transfer the game. Obviously if you are moving Death Stranding to a new PC, download and install Epic Games Launcher on the new PC, log in with your user account and then start installing Death Stranding or the game you intend to transfer. When choosing the new destination it is essential that the destination folder does not already contain a folder with that name, otherwise the installation will fail. That is why we have created a temporary folder. 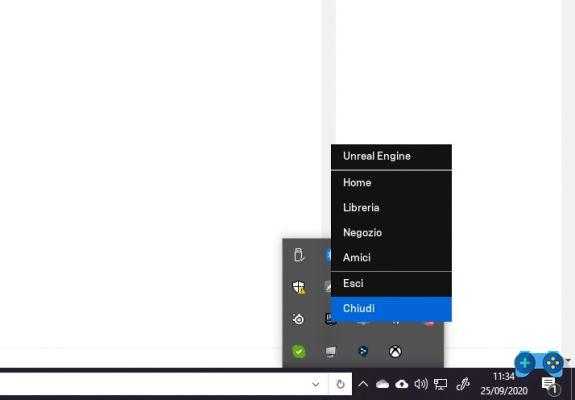 5) Move the game backup to the new download location

6) Move or copy the game backup folder to the new principal foldere.

You just have to cut the Death Stranding backup folder that you temporarily copied into a folder called "Temporary", and embed it in the destination folder chosen during the game installation. In this way, Windows 10 will proceed to merge the contents of the two folders. If prompted, click "Replace files in destination". This will overwrite the incomplete download files with the backup files.

7) Restart the Epic Games Launcher and continue the installation

Open the Epic Games Launcher again and click on the "Resume" option under Death Stranding. Epic Games Launcher will scan the game directory, realize you already have the files and skip the download. The “Verification” progress bar will rapidly increase as the verification continues; it is not a new download but a simple check of the corrupted files. If it encounters problems, the launcher will download only the missing, obsolete or corrupt files. You can also keep the backup copy on a USB disk and use this method to quickly install games on new PCs without downloading. The launcher will still have to download all the updates released since you created the backup. 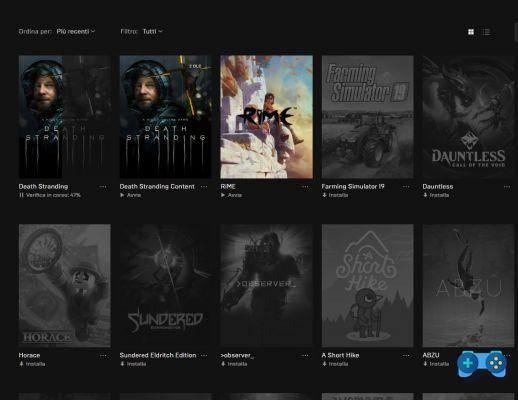